Telstra stops selling ZTE phones: What you need to know 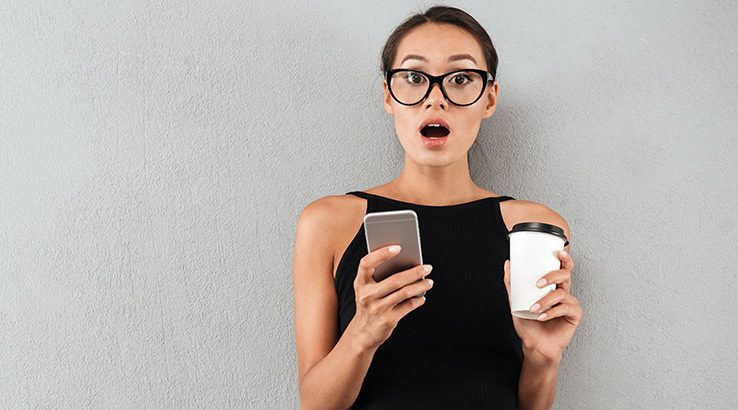 What's the warranty situation like for owners of Telstra's own-branded phones, and what if you were thinking of buying one?

UPDATE: In July 2018, the United States lifted its export ban on ZTE. This in turn allowed ZTE to resume selling its devices in Australia, and Telstra quickly restocked its shelves with its ZTE-built, Telstra-branded handsets.

ORIGINAL STORY:
While Telstra sells a wide variety of handsets on its mobile plans, the vast majority of its own Telstra-branded handsets are built by embattled Chinese manufacturer ZTE. ZTE finds itself unable to source technology from the US following an investigation into sales made to North Korea and Iran that the US says violated trade agreements. As a result, ZTE has issued a statement saying that "the major operating activities of the company have ceased".

It's a bit tricky to build Android phones without processors or, for that matter, the Google-produced Android operating system, after all.

That puts Telstra in a bind because its own brand phones, and some of its mobile hotspot devices, are ZTE produced. In a note on the Telstra Exchange Blog yesterday, Michele Garra Telstra's head of innovation & strategy for consumer and small business announced that Telstra would stop selling ZTE mobile devices through all of its stores and partners, effective immediately.

Which devices are affected?

Is this the end of Telstra branded phones and hotspots?

No, although it's not clear where Telstra will source new handsets from in the interim.

On its Exchange blog, Michele Garra stated that "We are working with our device partners to source alternative models as quickly as possible to help meet the needs of customers. We want to make sure any device we offer customers is available through all of our stores. We are hopeful that ZTE will be able to reach a resolution to this matter soon so that we can recommence selling Telstra-branded ZTE devices".

While some of the phones on that list haven't been on wide sale for some time, it does leave a hole in Telstra's line-up in the rugged space, with the Telstra Tough Max 2 now off the market.

However, as of right now the only Telstra-branded handset available through its online store is the Telstra Signature 2, a phone that is produced by LG. On the mobile hotspot side, it still offers up the Netgear Nighthawk M1, as well as the Telstra 4GX Wi-Fi Pro, produced by Huawei.

I've got one of the ZTE Telstra phones already. What should I do?

In an optimal situation, you should continue to use your device as you normally would. Just because Telstra's not selling ZTE products and the outlook for ZTE itself is rather shaky, doesn't mean your phone will stop taking calls or your mobile hotspot will stop connecting to the network.

Telstra's statement around this is that "We want to make sure our customers who already own Telstra-branded ZTE devices are looked after. We will be contacting these customers directly to let them know that there is no immediate impact to their phone or mobile broadband device arising from the issues with ZTE, and that they can continue to use it as usual. We will also assure them that should this change we will contact them to step them through their options".

Realistically, issues that could arise are essentially around warranty coverage and repair options. Telstra most likely has some replacement stock of its phones (including unsold ZTE phones and hotspots yanked from stores this week) that it could cover its obligations with for a time. Whether that could cover all sold handsets through the warranty period in accordance with Australian consumer law remains to be seen.

It's feasible it may end up in a situation where it is obliged to offer refunds to customers if their devices fail and it cannot offer suitable alternatives or repairs.

As a reminder, if you've got your ZTE phone through Telstra, under Australian consumer law it's obliged to deal with any customer complaint issues that might arise.

What are my low-cost alternatives on the Telstra network?

Most of Telstra's ZTE-produced phones were low-cost devices offered either as pre-paid phones or on low repayment terms as mobile contract options. Here's Telstra's current run of advertised pre-paid handsets, although it's worth noting that some are listed as "clearance" models so stock may be limited:

If you're after a low-cost contract phone on the Telstra network, your choices are somewhat limited, with the current lowest cost option being the LG K11+ at $59 per month. You can see what that $59 gets you in the table below: