Telstra’s giving away free calls across Australia: Why this matters 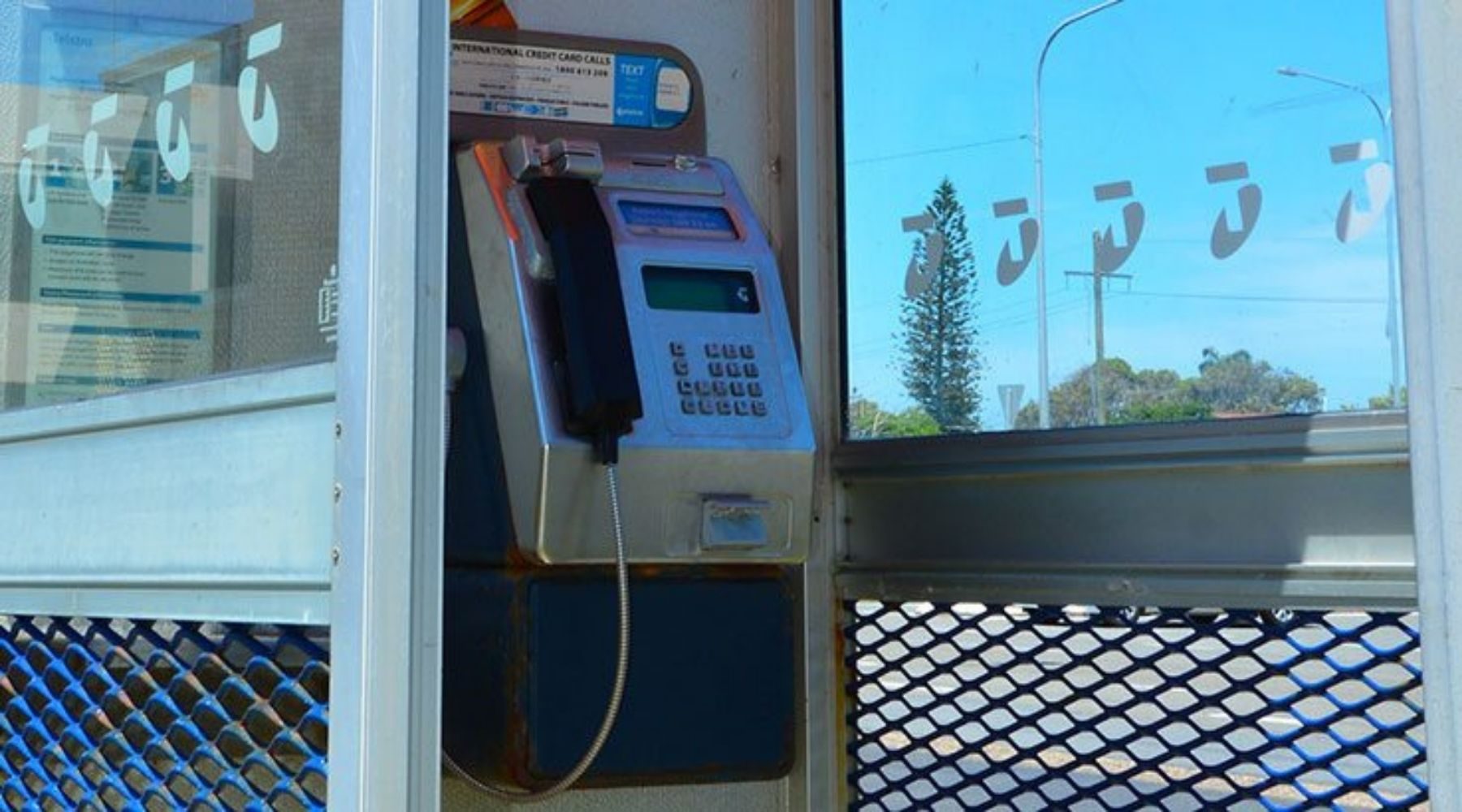 Here's what you need to know about Telstra's shift to making payphones completely free to use.

Australia's biggest telco, Telstra has announced that its payphones across the country will now be free to use.

While most of us think of Telstra when it comes to mobile plans and broadband services, it does still have a number of payphones dotted around the country, even as Australian usage of such services has dwindled.

It's been a reality over the past few years that Telstra has thrown its payphone network open for all to use for free over the Christmas holiday period, but today the company has announced that its payphones… well, they're not payphones any more, because the "pay" bit has been surgically removed.

Payphones are an iconic part of our community. To make them accessible to everyone, we're makingtwitt them free for calls across Australia pic.twitter.com/gbPNNYr1dS

How many payphones are actually left working?

You can insert your own jokes about whether or not they've been vandalised, or if indeed in the current world you'd want handwipes supplied, but according to Telstra's figures, it operates a network of 15,076 payphones across Australia.

That is down from its peak of 36,000 payphones, although that peak was hit a little later than you might think in 2001.

No one uses payphones anymore, so why does this matter?

While there's definitely been a shift to using your mobile phones for calls, don't count payphones out just yet. There's a vital set of services that they can supply to cross-sections of the community, whether it's domestic violence victims seeking help, homeless Australians seeking shelter or those impacted by natural disasters simply seeking a communications method that may work where mobile networks falter.

That's not even counting the areas where there may be a Telstra payphone but no actual mobile signal whatsoever.

According to Telstra's figures, in prior periods where it's made the payphone network free to use, Australians have clocked up millions of minutes of conversations over what was typically only a fortnight of free usage at most.

What kind of calls can you make from a Telstra payphone for free?

According to Telstra's announcements, payphones can be used "to make a free local or national call to a standard fixed line or a call to an Australian mobile" only.

That does leave other call types as still in the paid column, such as any premium services, overseas calls or calls to satellite phone services.

How can I find a Telstra payphone near me?

Telstra has a handy payphone locator tool online that can show you where it has locations with a payphone, which you can access here.

Won't Telstra lose a lot of money on this? Should I sell my Telstra shares?

I won't answer that second one, because I'm not a financial advisor. Still, the reality here is that Telstra will almost certainly generate revenue from its "free" payphones, although the line between that and profit might be interesting from an accountant's perspective.

That's not so much from people making pricey international calls as it is the subsidy that Telstra is paid by the Federal Government to keep payphones operational.

Under the Universal Service Obligation (USO), which runs through to 2032, Telstra is paid around $44 million per year to keep the payphone network running in order to ensure Australians had reasonable access to telecommunications services after the privatisation of Telstra and deregulation of the telecommunications sector in the 1990s.

The USO deal runs through to 2032, although the Productivity Commision has previously called for it to be wound up before then.

Looking to save on your phone services? You can compare over 300 mobile plans using our Mobile Plan Finder™. Find the latest mobile deals from Telstra, Optus and more.