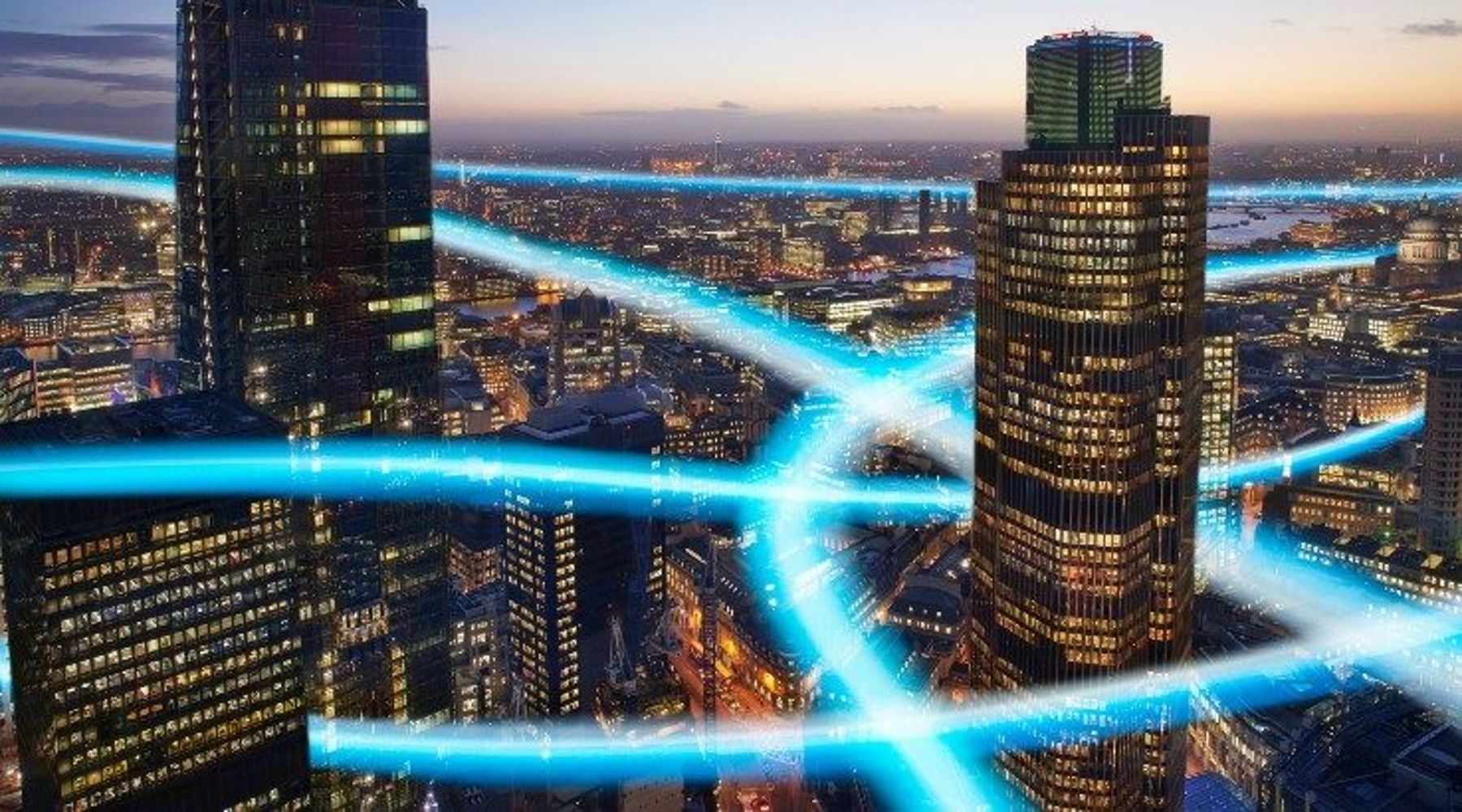 Anyone fancy 5.9Gbps downstream Internet? Telstra's got you covered… presuming you live near an mmWave tower.

Telstra usually uses Mobile World Congress in Barcelona to talk up its network achievements, plans for the upcoming year and intermittently, a few new devices or consumer-facing concepts from time to time.

For the 2022 iteration of the world's premier mobile connectivity show, it's definitely talking up networks, while also announcing just its third mmWave capable device in the form of the NETGEAR Nighthawk M6 Pro.

The NETGEAR Nighthawk M6 Pro will join the Google Pixel 6 Pro, the only phone currently sold in Australia with support for both faster mmWave 5G and more standard sub-6Ghz 5G, as well as Telstra's 5G Wi-Fi Pro hotspot.

Remarkably, the Wi-Fi Pro hotspot device launched some years before Telstra actually had mmWave networks for the public to use it with. No word yet on whether the Telstra Wi-Fi Pro's days are numbered, although right now there's a pretty big gulf between what you'd pay for one of those and what the NETGEAR Nighthawk M6 Pro will run you when it launches in April.

Right now, the existing 5G Wi-Fi Pro will run you $359 when paired with an upfront data plan, $240 off its regular price. Or $599 without one, although why you'd buy a 5G router with no intent to use it with a 5G data service is something of a mystery.

Still, the NETGEAR Nighthawk M6 Pro will sit in a different price bracket anyway when it's available in April, as it will cost $749 outright without a data plan attached. Telstra will also start selling a non-Pro version – you guessed it, the NETGEAR Nighthawk M6 – for $549 at that time. It's not clear what the difference between the Pro and M6 is, but I've reached out to Telstra for clarification on this point.

Do I really need an mmWave 5G device?

There is something of a chicken-and-an-egg situation going on here. There's no doubting that at a technical level, mmWave 5G can be considerably faster than sub-6Ghz 5G. One of Telstra's other announcements coming out of MWC 2022 is that it's managed to hit a new download speed record for its network at 5.9Gbps using (and I quote) "a smartphone form factor mobile test device, powered by the Snapdragon X65 5G Modem-RF System and Qualcomm FastConnect™ 6900 subsystem, an Ericsson Radio System and dual connectivity software connected to Telstra's commercial mmWave 5G mobile network."

No, you probably can't buy "a smartphone form factor mobile test device" – it's most likely a brick shaped test device used in Telstra's mysterious radio testing labs – but the key detail here is that those speeds were hit on mmWave networks.

The rub is that compared to sub-6Ghz, mmWave radio signal propagation is pretty lousy, travelling far less distance to deliver its high speed thrills. That's a matter that will improve over time as both network builds, chipsets and even the software that manages 5G networks improves over time. Still, you're more likely to hit an mmWave tower in one of Australia's capital cities than you are in, say, Ebor, NSW. No offense to Ebor, but there's just less call for 5G in your neck of the woods.

Like other network technologies, mmWave 5G devices are typically build to also support sub-6Ghz 5G and existing 4G bands, so it's not as though the NETGEAR Nighthawk M6 Pro will be powerless outside of mmWave coverage areas. It'll just be a little slower than it might otherwise be.

MWC 2022 is rife with companies pitching visions for what 5G can be used for, but to date beyond "it's faster" and the potential for higher capacity throughput in crowds, there are few consumer-centric 5G use cases. That may change over time, but for now my advice generally on 5G is that it's a nice-to-have, not a must-have data inclusion for consumers.