Telstra 5G services are about to get a lot cheaper 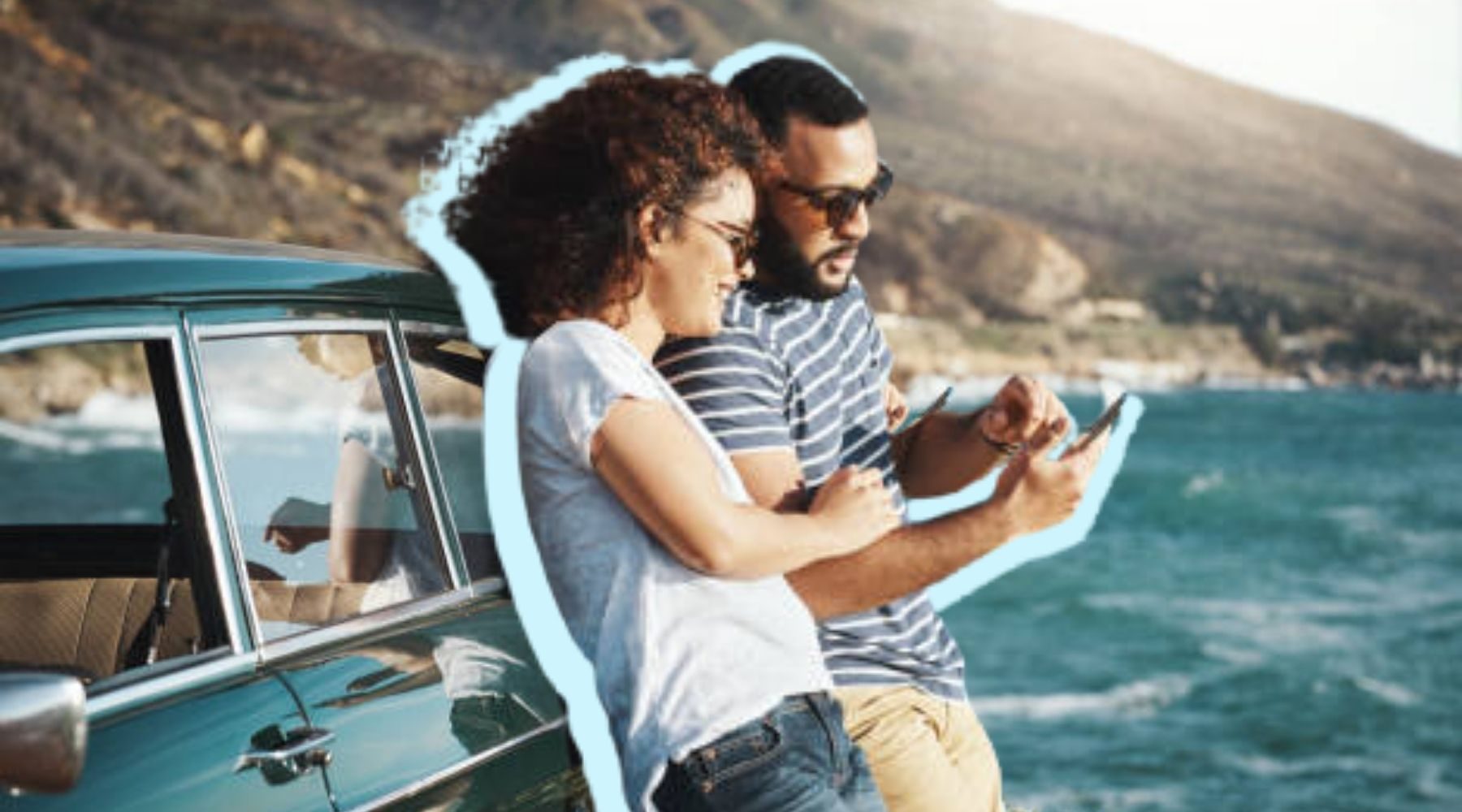 Smaller providers such as Boost and Woolworths Mobile could offer 5G mobile plans using the Telstra network from July.

Telstra's opening up its 5G network to its mobile virtual network operators (MVNOs) in less than 3 months.

MVNOs are phone carriers such as Boost Mobile, Woolworths Mobile and Belong that use Telstra's network but don't have the big T's premium prices.

What's up for grabs with wholesale Telstra 5G?

Telstra's wholesale 5G coverage passed onto the smaller providers will initially reach more than 75% of Australians.

If you're within its coverage footprint, you could get mobile speeds that go up to 250Mbps. That's about 5 times faster than the average mobile speed on Telstra's 4G network, as measured in the Opensignal Mobile Network Experience Report (April 2021).

Until July comes around, we won't know for sure exactly which providers will take the plunge, but we do have some idea as far as speculations go.

"Of those, I'd expect Boost to tap into 5G the fastest. Woolworths might also make the leap because it's active in selling higher-end phones. ALDImobile seems unlikely, given its cost-minded customer base and the fact it doesn't yet tap into Telstra's 4GX network.

"But we won't know for sure until those brands make an announcement, and that's unlikely before July."

Want to get on the Big T's network for cheaper already?

If you don't want to wait for these 5G plans to come around but would like to take advantage of Telstra's extensive 4G network, here are some providers to check out.

Boost is the only smaller provider to offer full Telstra 4G coverage in Australia.

Our top pick is its $30 plan, where you get the following:

Got a green thumb? Belong won Finder's 2021 Green Awards for Mobile Plan Provider of the Year thanks to its carbon-neutral mobile plans.

Our top pick is its $25 SIM, which includes:

Signing up with Woolies means getting 10% off your monthly groceries, which is even more valuable now with the rising costs of living.

Our top pick is its $20 prepaid starter pack, which gives you:

Alternatively, if you're really keen to make use of your 5G phone and get fast mobile speeds, you can get it on most of Telstra's own mobile plans.

Keep in mind that the price tag is considerably higher than its MVNOs. However, it does mean you get to take it for a spin now rather than wait for July to roll around.

Find our top picks for the best mobile plans this month, or compare SIM only plans to score yourself a better deal.