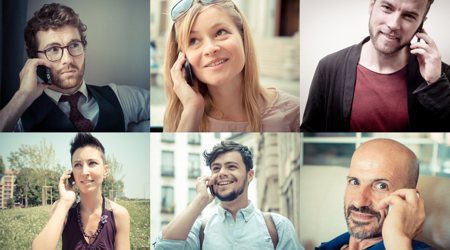 Telstra talks a big 4G coverage game, but what do those figures really mean?

The Australian mobile market has always been competitive, but of late, telcos are paying particular attention to the issues of nationwide coverage, with Optus announcing plans to spend $1 billion improving regional coverage, and Vodafone upping the ante somewhat with an announced spend of up to $2 billion on network improvements.

Yesterday, Telstra joined the coverage party, announcing via its Exchange Blog that it now offered 3G and 4G services to 99.4% of the Australian population. In pure 4G terms, it's covering some 99% of the population.

That's an impressive figure that speaks to Telstra's decision very early on in the development of 4G to take it outside of the major capital cities. While Optus and especially Vodafone followed a slow delivery path that focused on metropolitan capitals first, Telstra was already up and running in numerous regional centres with 4G services.

Notably, Telstra also framed its expanded coverage around the contentious issue of declared domestic roaming, stating: "The recent ACCC inquiry into regulated mobile roaming led to some of Telstra’s investment plans being put on hold until a decision was made."

According to Telstra's Mike White, the ACCC's draft decision "gave us the necessary confidence to continue with some key investments in regional Australia. We have recommenced work on a number of upgrades to our mobile network and looked at what further technology enhancements we could make to support those in regional and rural Australia."

While the ACCC's draft decision favoured Telstra's position, Vodafone is still agitating for the final decision to be reversed.

How does Telstra's 4G coverage compare?

One important caveat here for Telstra's network is that if you're on a Telstra MVNO such as Woolworths Mobile or ALDImobile, you're using Telstra's wholesale network, which is always described as using "parts of Telstra's 3G/4G networks". Telstra's 4G network is open to its MVNO partners, but at a capped speed compared to Telstra's own "4GX" network, and with a claimed coverage for 4G of 95% of the population.

Comparatively, Optus claims coverage of around 98.5% of the Australian population across its 3G and 4G networks, with 96% coverage for its 4G Plus network. Vodafone's available statements around coverage state that it offers 4G to "over 22 million" Australians, which would put its 4G coverage somewhere around 92%, with a claimed general coverage figure of 96% across its combined 3G and 4G networks. 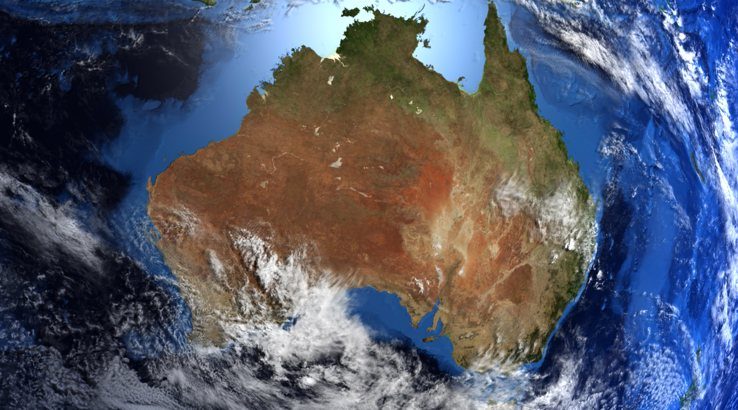 What do the coverage figures mean anyway?

One important matter to realise with any coverage figures currently supplied is that they talk to the population figures of Australia, and not its land mass. Australia's population is heavily concentrated in its major metropolitan cities, and even beyond that tends to largely hug the coastline of the country, with significantly lower population density when you head inland.

No carrier is even close to suggesting that they offer 90%+ landmass coverage, although if you do travel very remotely, there's always the option of a satellite phone. Given the remote and sometimes dangerous realities of Australia's interior landmass, that's not a bad idea if you intend lengthy travel off the beaten track.

For many Australians that won't be an issue, because if you only travel and live predominantly in those metropolitan areas, your coverage woes are far more likely to do with interference and overloading factors on established towers. If you do travel in more remote areas, however, it's worth checking your carrier's coverage maps to see if it's likely that you'll see any coverage at all.

So how much land mass is covered? Here Telstra doesn't give figures, but a quick glance at Telstra's 4G coverage maps gives a visual indication of what's reasonably available. Telstra's clearly all but nailed the population coverage issue, but in terms of overall landmass, it is maybe covering 1/10th of Australia, if that.

The practical reality there is that we're not likely to see a massive jump in overall 4G coverage any time soon, although the promises around 5G services do suggest that we'll see increased efficiency from mobile towers, which could lead to a higher landmass coverage. Telstra is far from alone in investing in 5G technology however, so while it's leading the 4G race pretty handily, 5G is a battle yet to be won.