Optus’ NBN Cutoff: What will it mean for you? 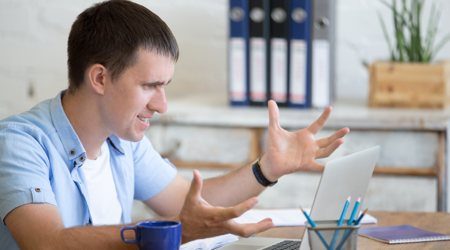 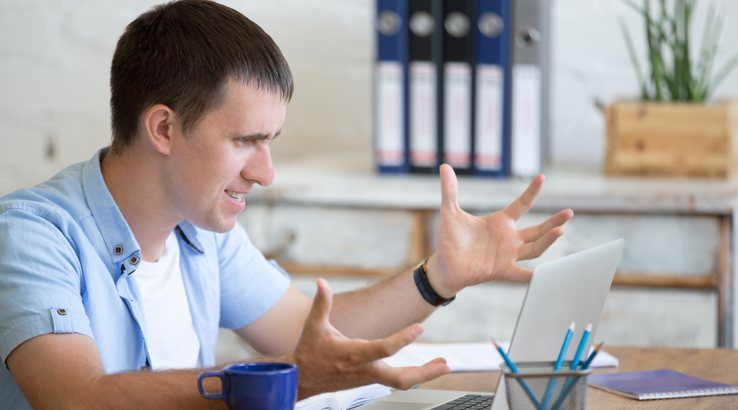 Carrier's plan to fast-track cable customers to the NBN is a sign of things to come.

According to a report in the Sydney Morning Herald, Optus is apparently presenting customers with a 30-day window to switch to Optus NBN plans if they’re already on an Optus HFC connection in selected suburbs of Melbourne. As per the report, while the suburbs are in the process of being declared "NBN-Ready" (and that’s certainly not true for a wide swathe of the HFC NBN footprint), Optus is stepping in to both accelerate the shutdown of its own cable network and snaffle up as many customers as it can.

It should be no great shock that Optus has faced criticism for this move, which does rather fly in the face of the general 18-month termination of services that most NBN users face if they don’t switch to the new network once their area is declared. Optus, for its part, has stated that 30 days is an error and is meant to be 90 days instead. That’s still a very long gap between the 540 days you might have assumed you’d have while choosing NBN providers once your premises was declared ready.

Having made that statement, it’s fair to assume that Optus’ contract with NBN, which also saw its HFC cable sold off in its entirety to the national network, allows it to pursue this particular path.

It’s not a good look for the NBN, and it’s likely that some slightly terse emails will be passing between Optus and nbn (that’s the company building the NBN, and once again, yes, it’s confusing), and Optus may well back off a little on its plans to decommission the parts of its network that it wants to shut down. It's also worth reminding anyone facing this particular situation that you're not stuck with signing up just with Optus for your NBN services.

One of the ironies of the whole situation is that the fast transitioning parts of the HFC are going to be Telstra laid cable. In areas where Optus cable was the only cable, a mix of FTTC and FTTN appears to be the preferred solution, because the practical assessment of the standalone Optus network was that it was so lacking in maintenance as to be unworkable. So those customers switching from Optus HFC to Optus NBN will be staying on the same technology, just not the same physical cables.

HFC is still a smaller player in the overall NBN connection picture compared to FTTN and FTTP, so the odds are decent that you might not be hit by this particular tactic. However, it’s a timely reminder that the clock is ticking on NBN connections, especially if you’re in an area that’s already NBN declared. There are many anecdotal horror stories about suspect FTTN connection speeds, although whether that’s an issue of cable quality or CVC purchases by ISPs is quite contentious. That's definitely a problem from a service delivery level, but it doesn't change the facts around the general shift to the NBN.

The reality in any case is that everyone who hasn’t already switched to an NBN connection will have to do so by the end of 2022 at the absolute latest. That’s presuming the build continues to accelerate and the 2020 target is met, because once that’s done and dusted, even the late NBN areas will only have 18 months (or perhaps less) to plan to switch. Yes, that applies even if you don't care about the NBN, or figure that your existing ADSL is faster right now.

So what you should do, even if you’re not an Optus HFC customer or in an area where the NBN connection of choice will be HFC, is check your build status with our NBN Tracker and start planning and thinking now. If you’re in an already declared area the clock is ticking, but even if you’re not, it’s worth knowing what you should do for when your NBN connection goes live. Optus might be the quickest player to push customers, but everyone who wants to keep a phone and broadband connection live needs to be ready anyway.