What is Australia’s most dangerous job?

The figures are in: Agriculture, forestry and fishing are once again the most dangerous industries in Australia.

According to Safe Work's Key Work Health and Safety Statistics Australia 2017, the agriculture, forestry and fishing industry averaged 16.5 fatalities per 1,000,000 workers in 2017, with transport, warehousing and storage industry, with a rate of 8.5

We mashed the stats for both fatalities and injuries (relative to the amount of employees in the industry) to create a Risk Score for each industry. Data last confirmed as accurate October 2017. It's a good idea to check the SafeWork Australia website for the most up to date figures.

Is your occupation covered by income protection?

Is your occupation covered by income protection?

Interactive list: How insurers can classify different jobsSearch your occupation

Top 10 most dangerous industries in Australia 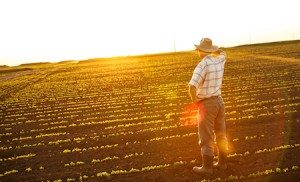 The agriculture, forestry and fishing industry has routinely been at the top of the most dangerous jobs list, with 470 workplace fatalities being recorded between 2007-2017.

The industry also had an abundance of workers' compensation claims lodged from 2016-17, with over 3,620 in total. 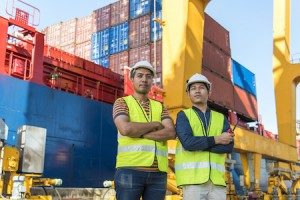 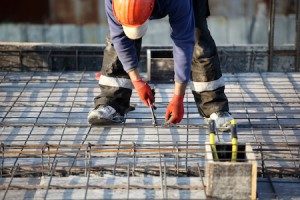 Construction accounted for 12.5% of all workplace compensation claims in 2017 with 13,280 claims made.

'Constructions services' were responsible for 30 total deaths in 2017. This includes jobs such as earthmoving, plumbing, carpentry, bricklaying and concreting. 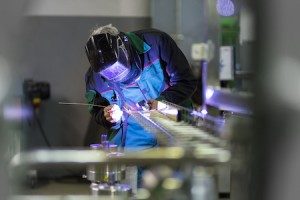 In 2017, 6 people lost their lives while working in the manufacturing industry. Manufacturing was also the second most common industry for workers' compensation claims, with 12,860 claims lodged in 2017. 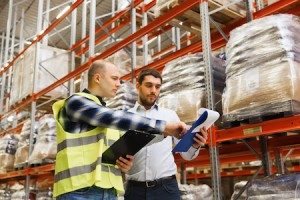 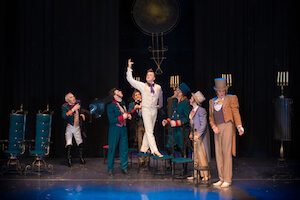 In 2017, the arts and recreation sector had 2,190 workers compensation claims and 8 deaths. 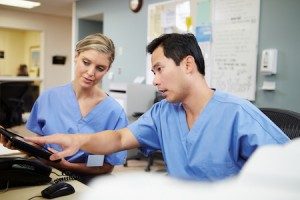 The health and community services sector once again had the highest number of worker compensation claims in 2016-2017, with 17,190 claims being lodged. The reason this industry doesn't rank higher is because of the serious claims per 1,000 employees being way less than the above industries (11.1). 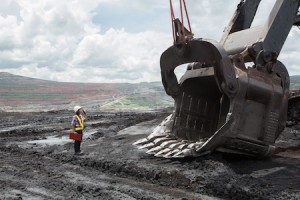 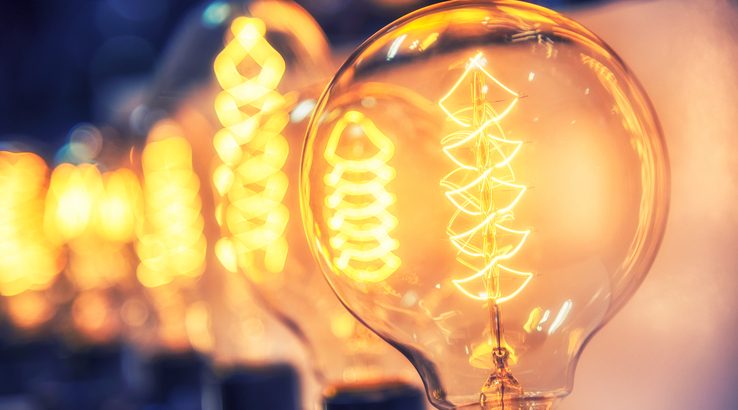 The electricity, gas, water and waste sector saw a decrease in deaths in 2017 with from 8 (the previous year) to 2. 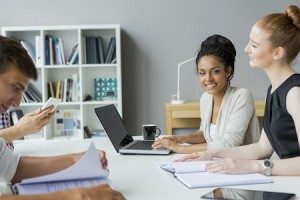 The administrative and support services industry remained in 10th place in 2017. There were 2 fatalities, down from 8 the previous year.

Workplace fatalities are on the decline

Richard Laycock is Finder’s insights editor after spending the last five years writing and editing articles about insurance. His musings can be found across the web including on MoneyMag, Yahoo Finance and Travel Weekly. When he’s not doing deep dives on data, he is testing the quality of cocktails in his newfound home of New York. Richard studied Media at Macquarie University and The Missouri School of Journalism and has a Tier 1 Certification in General Advice for Life Insurance.

Everything you need to know about buying Webjet shares.

How do you gauge exchange security standards without being an expert?

Find out how South Australia is addressing the coronavirus pandemic, including financial support options, trading restrictions and travel bans.

Everything you need to know about buying Slack shares.

How to avoid slow Internet during the coronavirus lockdown

If you need a better connection while you're socially isolating, check out our tips, compare NBN alternatives & what the government is doing to help.