Your solar power may soon cost you more: Here’s how to avoid the “sun tax” 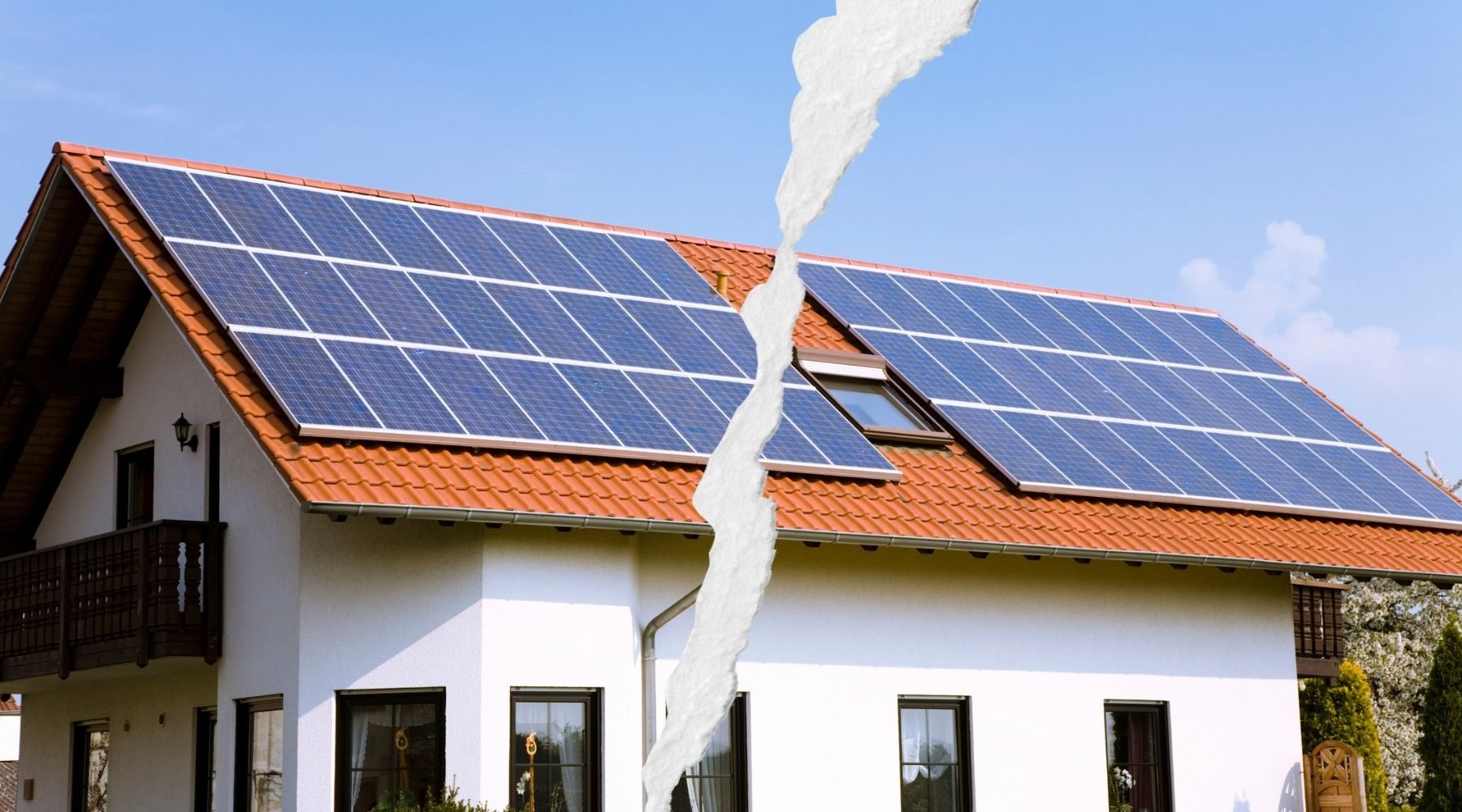 Paying a "sun tax" will be optional in the future, but you might lose out on some savings.

Power companies will soon be able to charge customers for sending electricity back to the grid, no thanks to new rules introduced today by the Australian Energy Market Commission (AEMC).

We reported back in March that feeding your energy back to the grid could cost you money (or a "sun tax") in the future. This would be done to curb the volume of power that causes major "traffic jams" in the grid during the busiest times of the day.

At the time it was only a draft submission that raised a few alarm bells.

However, the AEMC has said that it has "listened to the feedback" and "tightened protections for consumers", adding that the reforms would also stop power companies from putting a blanket ban on household electricity exports.

"These reforms give solar customers choices rather than imposing any one-size fits all approach on them," AEMC chief executive, Benn Barr, told Finder.

"What the reforms do is put in place a long-term plan to get more solar into the grid and support the growth of batteries and electric vehicles.

"They really will mean a profound change in the way power network companies do business. And they tackle the issue of solar energy going to waste. We want to fix that problem as it costs consumers money and it gets in the way of lowering carbon emissions."

What should households with solar expect from 2025?

Networks will have to offer a free basic service alongside any paid solar export plan. This means you have the option to not pay if you don't want to.

If you do decide to choose a paid plan, you may end up earning more at some times and less at others.

The AEMC's modelling shows that if you chose to go on a paid plan, the worst case scenario is that you would retain 90% of the existing benefits of your solar even if you did nothing.

But if you changed the way you used your energy (use your aircon earlier in the day, put a timer on your washing machine or pool pump for example) then those benefits would be even higher. People would have control over what they paid by making decisions about their energy use.

"Those with a battery or an electric vehicle could earn for sending energy when it's needed or save by consuming more of their own solar," explains AEMC chair, Anna Collyer.

"There are smart devices and set and forget systems out there now to help customers navigate a more dynamic energy system – like delay start functions on dishwashers, and automated systems that control solar inverters to send energy when it's most beneficial to the grid and the household budget.

"All of this can be as easy as using a mobile phone."

Not everybody is on board with the solar power reforms

Despite the AEMC's assurances that this is the best way forward, some Aussies are not convinced.

Queensland resident, David Megginson, has had solar panels installed in his home for the last 5 years. Having read the news, he's most definitely "frustrated".

"I am beyond frustrated. This reform penalises those who have already invested in solar technology," Megginson says.

"This is not a 'surprise' problem – as an industry, they could have and should have foreseen that bottlenecks, etc would become an issue. Why is it now up to consumers who have done the right thing to pay the price?

"A better strategy would be to incentivise households to invest in solar batteries, so we have more control over the energy our systems produce. I guess this is what they're trying to do, in a roundabout way, but it feels like a really back-handed and unfair way of doing it."

Solar Citizens, a community-based organisation, has also slammed the AEMC for charging Australian households for exporting their clean energy as they deem it a "penalty" rather than a beneficial move.

"We will see less renewable energy in the grid if people are discouraged from exporting or investing in solar panels in the first place," explains Ellen Roberts, Solar Citizens' National Director.

"Households now have to pay to export their power while big coal and gas generators get off scot free. This does not make our energy system fairer."

Are you now thinking of investing in solar battery and energy storage? Here's a breakdown of how much it will cost you.