Energy prices to soar: These 2 states will be hit hardest 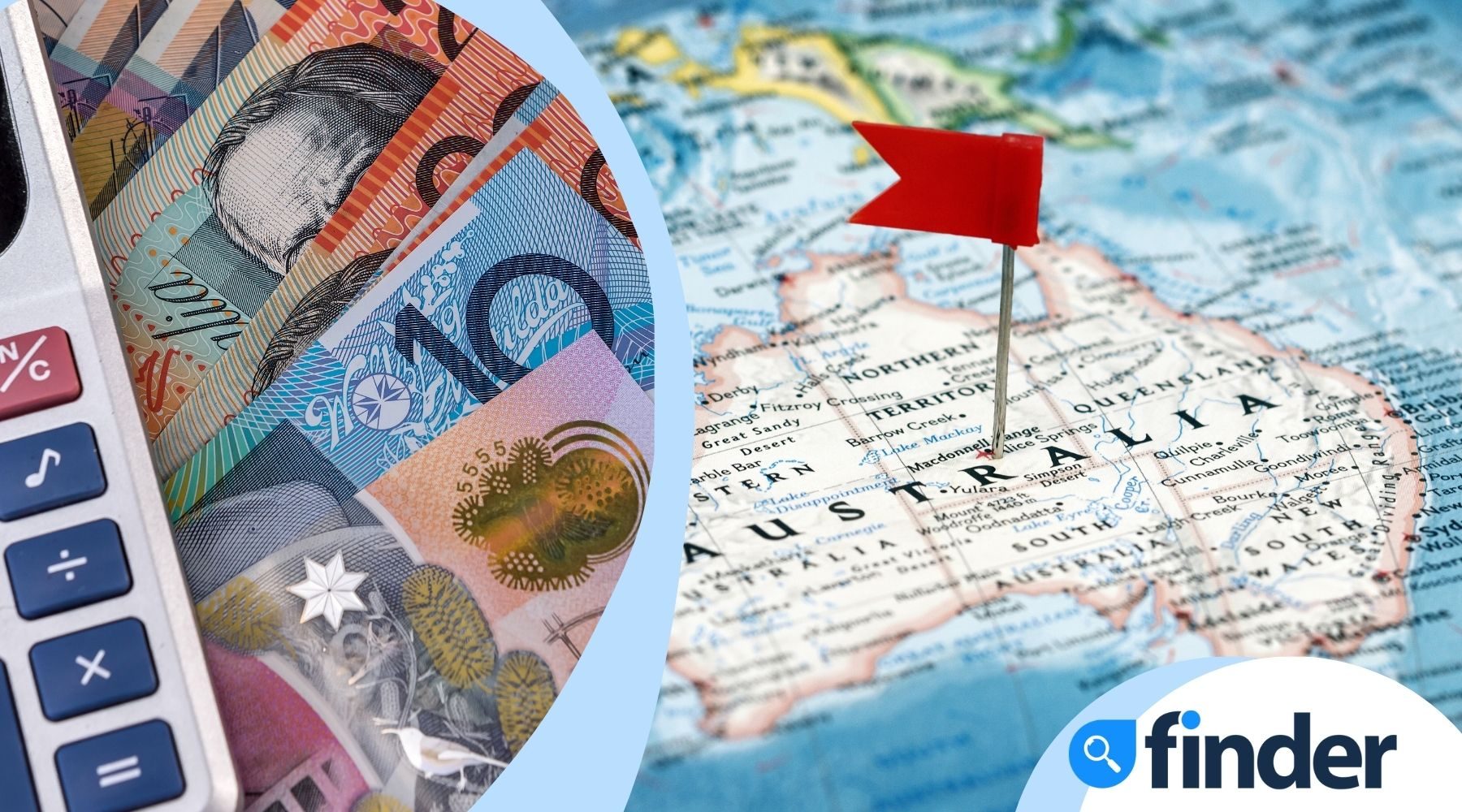 Hundreds of thousands of Australians will feel the pinch of rising energy prices within weeks, especially those living in New South Wales and Queensland.

Electricity prices will surge by hundreds of dollars following the energy watchdog's decision to pass on rising costs to customers.

The Australian Energy Regulator (AER) on Thursday, 26 May said it was going to raise the benchmark set for power prices, with changes to come into effect from 1 July.

This tariff is also known as the Default Market Offer. Here's a look at how different states will be impacted:

In Victoria, the state's Essential Services Commission determines its own default offer, which was released on Tuesday, 24 May. Fortunately for residents there, the price cap has risen by 5% which is lower than the other states.

Here's why you should switch energy plans now instead of waiting until July.

How does the energy price hike impact you?

It's critical to understand that the default offer price rise will not impact everyone.

Around 800,000 households across the 4 states will feel the pinch but that also means that 90% of energy customers are actually on market contracts.

The difference between the 2 is that default contracts allow retailers to charge you the maximum amount approved by the government.

If you haven't compared energy plans in over a year, you're likely on a default contract by now.

This decision was particularly difficult: AER

Clare Savage, chair of the AER, did not shy away from explaining that the decision they had made was "particularly difficult", but she explained the rising pressures on electricity retailers were very real.

"In setting these new DMO (default market offer) prices, we understand the significant impact they will have on some consumers who may already be struggling with cost-of-living pressures," Savage said.

"If a large number of retailers are unable to recover their costs and are forced to exit the market, as we have seen recently in the United Kingdom, that will add more cost to consumers."

What the AER chair explained is already being witnessed here in Australia.

LPE in Queensland with over 20,000 customers told its customers it was increasing its usage rates by more than 100% from 1 June and advised them to switch to another retailer.

ReAmped Energy and Discover Energy have also sent letters telling their customers to expect as much as a 50% power price hike if not more.

Even bigger providers such as AGL, EnergyAustralia and Origin Energy are tipped to increase costs to their customers by 10-15%.

While it might feel like all doom and gloom, there are things you can do to keep your household bills from rising to a minimum. Read about them here.