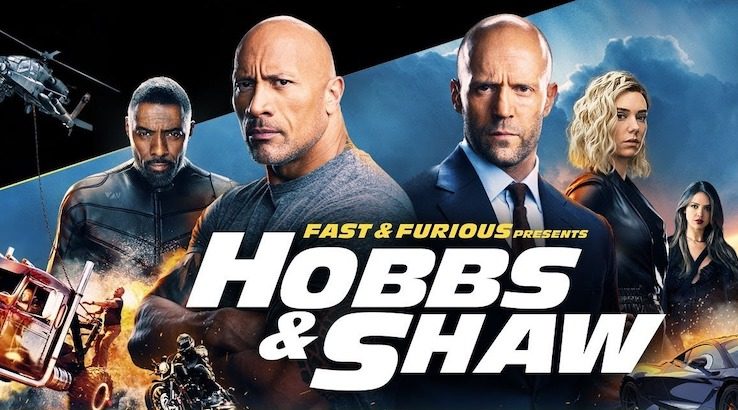 From a highly-anticipated cricket docuseries to new seasons of beloved shows, March has plenty in store for binge-watching enthusiasts.

Every month, each streaming service comes out with a couple of hyped releases. March is no exception. This time around, we're getting new seasons of popular titles like Westworld, intriguing original movies in the likes of Spenser Confidential and a fashion series that will catch the eye of Project Runway fans.

First off, Amazon Prime Video is debuting its first ever Australian original production. The Test: A New Era For Australia's Team shows how the Australian men's cricket team rebounded from the 2018 ball-tampering scandal and picked themselves up to retain the 2019 Ashes on English soil for the first time in 18 years. Mark your calendars for Thursday 12 March.

Subscribers are also getting a new fashion-centric show, Making the Cut, which sees 12 talented entrepreneurs and designers competing to see who has what it takes to run a fashion empire. The series, which drops on 27 March, will be hosted by Heidi Klum and Tim Gunn. On the movie front, exciting releases include Once Upon a Time… in Hollywood, Ma and Fast & Furious Presents: Hobbs & Shaw.

Over at Netflix, the streaming giant is spoiling subscribers with new seasons of Elite, Ozark, Castlevania, Paradise PD and On My Block, to name a few. Plus, get ready for Spenser Confidential, an original movie starring Mark Wahlberg as the Spenser character imagined by mystery writer Robert B Parker.

As far as new titles are concerned, we recommend you immediately add Self Made: Inspired by the Life of Madam C.J. Walker to your watchlist. The limited series stars Octavia Spencer as the first African American self-made millionaire. You might also want to check out Dare Me, an addictive cheerleading drama with plenty of twists.

Foxtel is releasing new seasons of beloved shows as well. After a long wait, fans will finally be able to tune in for Westworld season 3, which premieres on 16 March. Other Foxtel highlights include the second season of My Brilliant Friend and new series Plot Against America. As for movies, you'll be able to tune in for superhero hits Spider-Man: Far From Home and X-Men: Dark Phoenix.

On Stan, subscribers will be treated to new episodes of hit ongoing show Better Call Saul, as well as new series First Wives Club, based on the critically acclaimed smash-hit film and Leavenworth, a controversial docuseries from Oscar-winning filmmaker Steven Soderbergh.

If you like your entertainment free of charge, SBS On Demand is premiering season two of Tim Roth drama Tin Star and the first season of entertaining series Future Man.