Paramount+: Everything we know about the new 10 All Access

The rebranded service is set to expand. How will it affect 10 All Access and Stan? 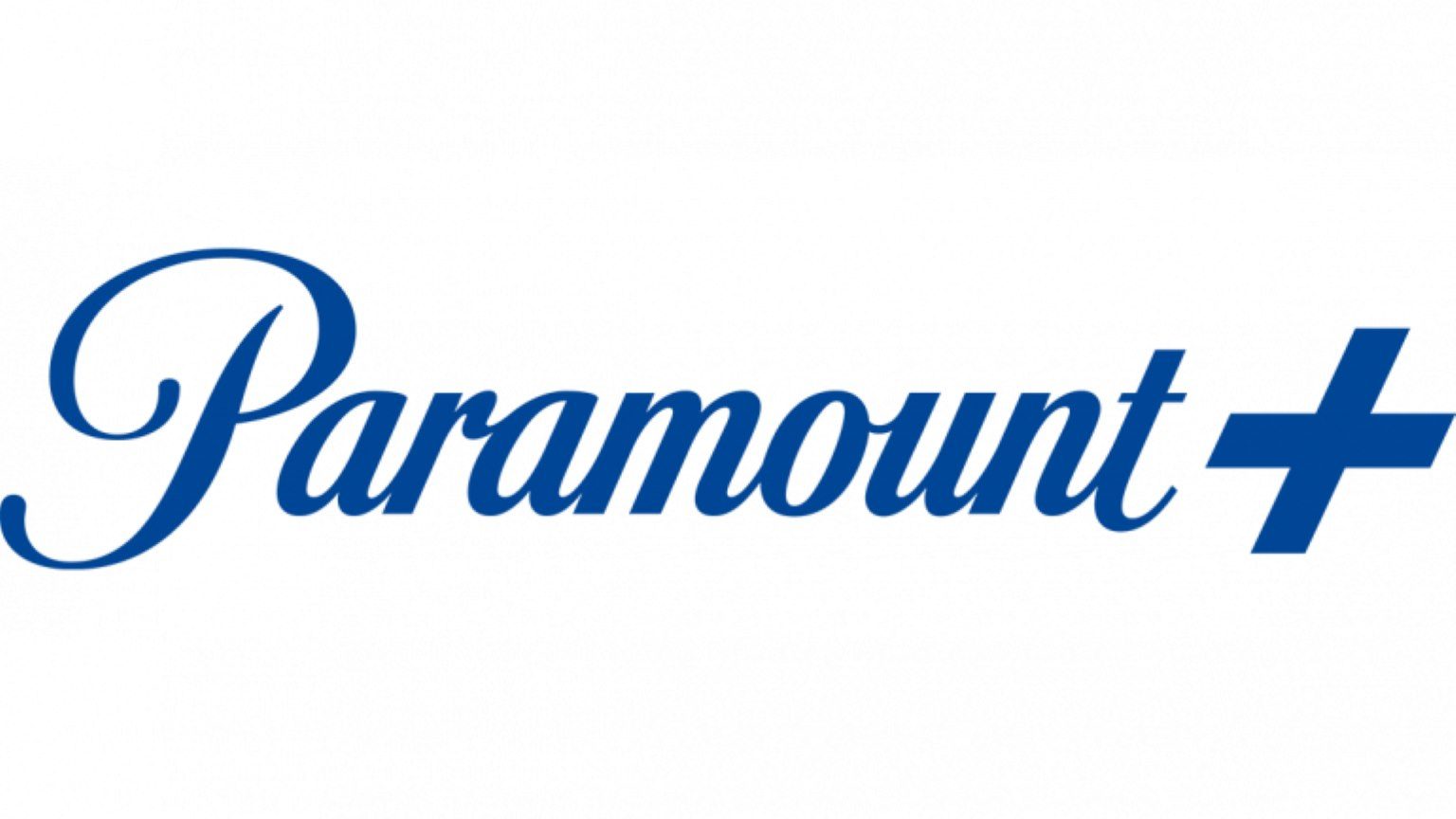 In other words, the name change aims to better reflect the expanded content line-up following the Viacom-CBS merger in 2019. In Australia, Paramount+ is also set to become the exclusive home of Showtime premieres, which could make it appealing to new subscribers.

But what exactly does the rebrand mean for consumers? Here's what we know so far.

When will the new Paramount+ service launch?

Paramount+ launched in the US and Latin America on 4 March 2021. Canada's CBS All Access was also rebranded as Paramount+ on that date, but the expanded catalogue won't become available until later in the year.

The service then debuted in Europe, starting with the Nordic countries, on 25 March. Australia is next up, with the launch confirmed as 11 August.

Why is this happening?

"Paramount is an iconic and storied brand beloved by consumers all over the world, and it is synonymous with quality, integrity and world-class storytelling," says Bob Bakish, ViacomCBS CEO. The name change will mean the company can establish one global streaming brand – no more CBS All Access in the US and 10 All Access in Australia.

It may also make the platform more broadly appealing, since CBS is usually associated with an older audience in the US and doesn't have as much brand recognition overseas.

Oh, and adding a "+" sign has basically become the norm for new streamers – see Apple TV+, Disney+, the US's ESPN+ and so on.

How much will Paramount+ cost?

It has announced its Australian library will have "more than 20,000 episodes of hit shows and blockbuster movies", so there is a huge amount of content available come 11 August.

In the US, the service costs US$9.99 a month to stream ad free, but plans to add a US$4.99 a month plan in June that will include ads and limit the content available to watch.

The current library will stay the same, so you will still be able to binge your way through entire seasons of NCIS, Madam Secretary or Elementary. 10 All Access's catalogue features more than 10,000 episodes from CBS, The CW and Network 10, as well as original series like The Good Fight, The Twilight Zone, Tooning Out The News, Interrogation, Why Women Kill and Tell Me A Story.

Blockbuster franchises like The Godfather, The Dark Night Trilogy, Lord of the Rings, Mission: Impossible, Indiana Jones and Transformers will also be on the platform.

Additionally, ViacomCBS announced three new original series for Paramount+ in Australia. Spy drama Lioness will follow a young Marine recruited to befriend the daughter of a terrorist to bring the organisation down from within. The Offer will be a scripted series based on Oscar-winning producer Al Ruddy's extraordinary, never-revealed experiences of making The Godfather.

Finally, Paramount+ will stream the hour-long drama First Ladies, a new Showtime series starring Viola Davis, who is set to play Michelle Obama. As the name suggests, the show will focus on some of America's most charismatic and complex first ladies, with the freshman season featuring Eleanor Roosevelt and Betty Ford as well.

In fact, Paramount+ is set to become the exclusive home of Showtime premieres in Australia. This is a blow to Stan, which currently streams Showtime series based on a long-running deal set to expire soon. That means Stan will likely lose the Showtime back catalogue, which includes popular series Yellowstone and titles such as Dexter and Californication.

In early 2021, Paramount+ announced a wide slate of upcoming original content set to premiere on the service in the following years. The list includes a Criminal Minds limited revival series, a Halo drama based on the iconic Xbox franchise and TV adaptations of classic movies Flashdance, Love Story, The Italian Job, Fatal Attraction and Parallax View.

We're also getting a Frasier revival with Kelsey Grammer. There will be kids' content as well, including iCarly and Rugrats reboots.

Already impressed? These are only the highlights. The company is investing big in original content, so we can expect even more titles to be announced after the official launch.

10 All Access is available on PC and Mac, iOS and Android devices, Apple TV, Android TV, Fetch TV and Chromecast. Since we're talking about a rebrand and not a new service built from scratch, the device compatibility will likely stay the same.

Given it's coming out in August 2021 it will be interesting to see if it adds either of the new gaming consoles, PlayStation 5 and Xbox Series X, as compatible devices.

Should I get Paramount+?

Maybe. If you already have 10 All Access, the rebrand is good news, as it means you'll have access to much more classic and new content. Considering the sheer size of the library and with fresh content to come, Paramount+ might be a good fit for you depending on your current services and streaming needs.

What will you be watching this month?

In crazy times, your true friends are right behind you.

Featuring some of Australia's funniest performers.

In the search for love, friendship is the greatest find.

Join Dwayne Johnson and Emily Blunt on the adventure of a lifetime.