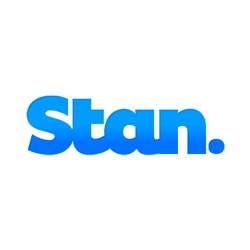 No reviews yet. Write a review
Shirley Liu

Stan is a local streaming service owned by Nine Entertainment. As an on-demand TV show and movie provider with a strong library and local production budget, it's one of Netflix's strongest competitors in Australia.

Stan has content broadcasting rights deals with a variety of producers, including MGM, BBC Worldwide, Village Roadshow, Starz and Lionsgate. These partnerships allow Stan to stream some of the biggest blockbusters.

Stan is facing some hurdles though, since the launch of new streaming service Paramount Plus. Deals with Viacom, CBS and Showtime, which are all part of Paramount Plus owner ViacomCBS, are now in doubt. Stan has already lost Showtime content to the new streaming platform. Stan is also losing a significant amount of top-shelf content to Disney Plus.

Stan kicked off local content production back in 2015 with its fly-on-the-wall buddy cop comedy No Activity, before bringing Wolf Creek's Mick Taylor to the small screen in 2016.

Stan made history in 2016 by becoming the first streaming service to be nominated for a Logie Award when No Activity nabbed 3 nominations: Most Outstanding Supporting Actor for both Dan Wylie and Tim Minchin and Most Outstanding Comedy Program. Stan has also moved into sports content, more on that below.

How much does Stan cost?

Stan’s streaming plans start at $10 per month for the Basic tier (1 screen, standard definition). New subscribers also get a 30-day free trial, but it's worth noting that your card will automatically be debited once the 30 days is over.

How many TV shows and movies does Stan have?

Stan has built out its library to now house more than 700 TV shows and over 2,500 movies, although that is under some threat as mentioned above. There are obviously too many titles to list here, but we've got regularly updated lists for Stan's TV show selection and Stan's movie selection.

Stan delivers some of the best sitcoms from the 90s, plus local and international award-winning shows. 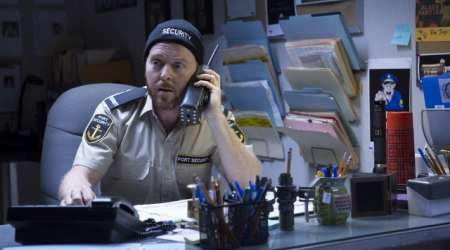 Stan has a huge selection of Australian and Hollywood films to watch in HD. 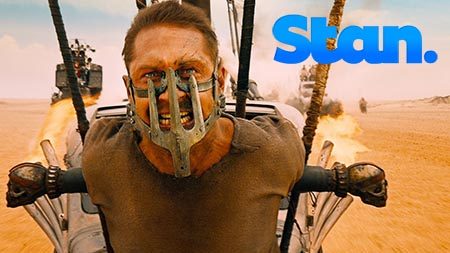 Stan offers a free trial month so you can experience its service, and an affordable ongoing cost. 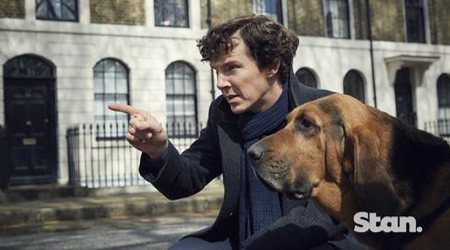 Does Stan offer any live sport?

Yes it does. Stan Sport launched in February 2021, with rugby union as its main drawcard after securing a deal with Rugby Australia. In a badly needed boost to the sport, which has struggled for coverage, prominence and revenue in Australia in recent years, Stan broadcasts a wide range of rugby union.

Rugby Championship matches, including Bledisloe Cup showdowns, plus a selection of Super Rugby, Wallaroos Test matches, Shute Shield, Currie Cup and more, is available. The reported $100 million deal over 3 years also put some Super Rugby matches on free-to-air TV for the first time via Channel 9 and ended Foxtel's long association with the sport in Australia.

On top of that Stan Sport also shows tennis, adding Wimbledon and the French Open to its Australian Open stable. Then in June 2021, Stan Sport made another big play by securing the rights to the UEFA Champions League and the UEFA Europa League on a 3-year deal.

For $10 per month Stan Sport is available as an add-on to a regular Stan subscription. You need to already have a Stan deal to access Stan Sport. You can see everything you need to know about Stan Sport here.

How does Stan compare?

Netflix Australia head to head with Stan, who wins? 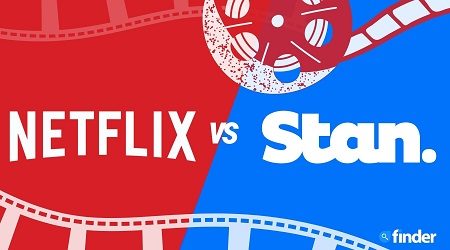 Which Australian streaming service comes out on top? 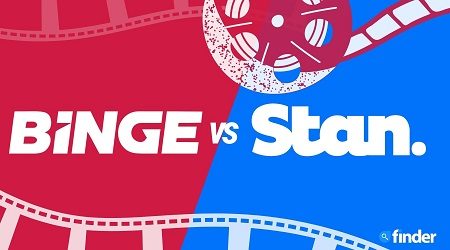 How does Stan stack up now that it has lost Disney content? 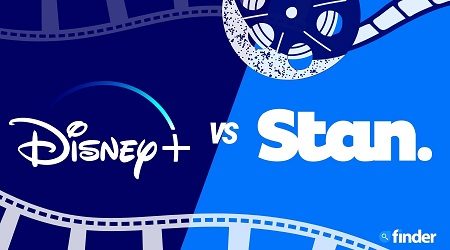 Which devices are compatible with Stan?

Stan has worked hard on delivering a comprehensive suite of devices that you can access its streaming service from, including smart TVs, gaming consoles, desktops, laptops, smartphones, tablets and more.

Stan also launched 4K streaming in April 2017, but to enjoy Stan in full UHD resolution you will need a compatible 4K TV from Sony, LG, Samsung or Hisense.

The world welcomes a new batch of unlikely heroes.

Just in time for the launch of a show that will set the world on (dragon) fire.

A hero of few words returns.

This might be the greatest love story ever told.