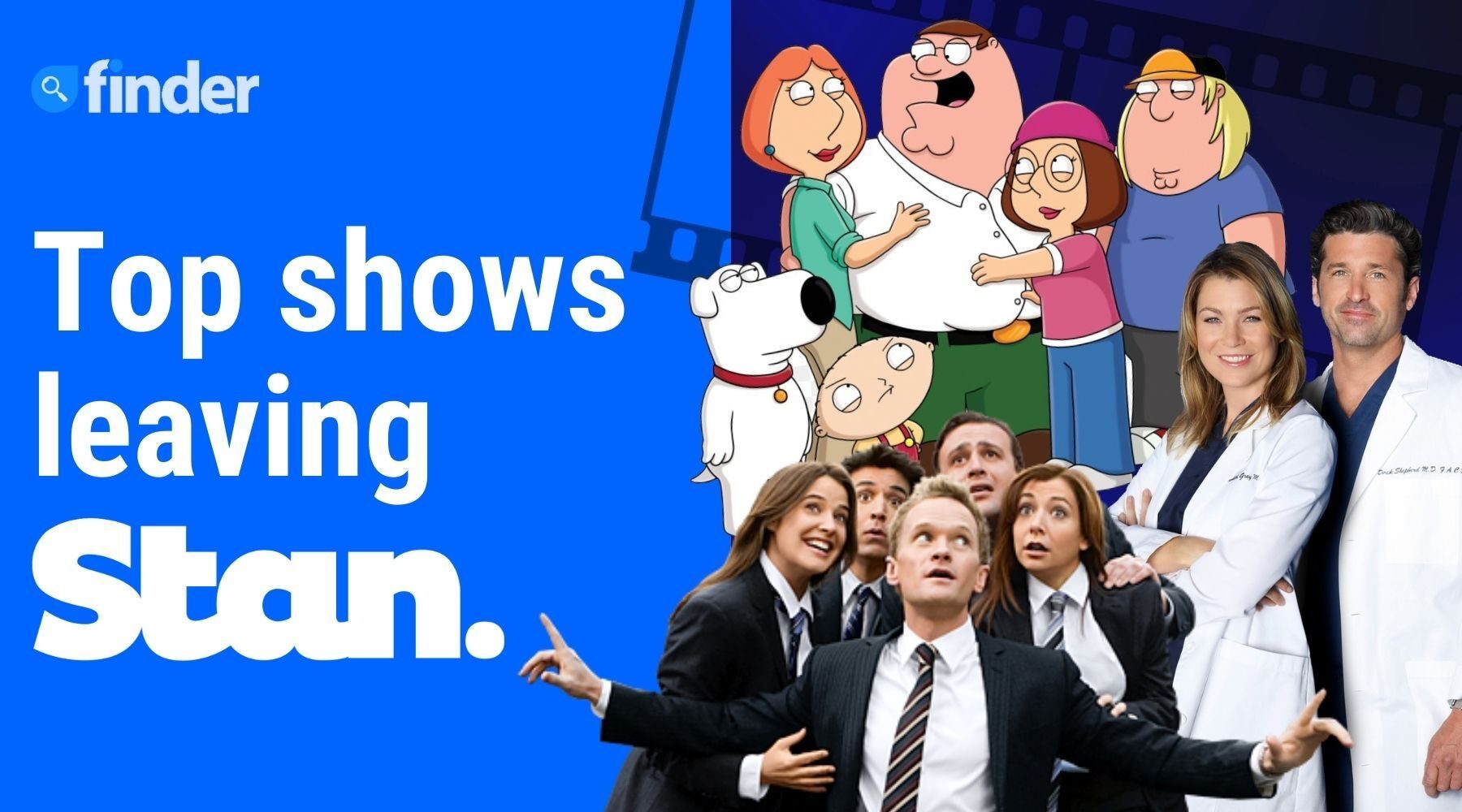 A host of the world's biggest shows, from Family Guy to Grey's Anatomy, have bid farewell to streaming platform Stan in Australia.

Back in late November 2019, Stan picked up a range of 20th Century Fox favourites, the prolific production house that is owned by The Walt Disney Company.

It included the 2 franchises above and others such as Sons of Anarchy, How I Met Your Mother and Buffy the Vampire Slayer.

But that deal has come to an end, joining the growing list of shows to leave Stan. It has also left some fans in no man's land trying to stream their favourite programs.

Stan was showing seasons 1-14 of Grey's Anatomy, for example. The remaining 4 seasons, including the current 18th season that is still unfolding, were over on Disney Plus.

But as Stan has stated on a number of social media posts in reply to frustrated fans, its licensing agreement came to an end earlier this month. Now, as expected, every single episode of Grey's Anatomy is going to be on Disney Plus.

Watch new and classic TV including Grey's Anatomy, Family Guy and more from one streaming service.

@StanAustralia where did greys anatomy go???? I was literally in the middle of season nine watching an episode and now suddenly it's gone??? NOWHERE TO BE FOUND? I WAS HALFWAY THROUGH AN EPISODE? THERES NO WHERE ELSE TO WATCH IN AUSTRALIA? I HAVE LIKE 6 SEASONS TO GO?????? PLS ??

It was the same situation for Family Guy. The first 16 seasons of the popular animation were on Stan, with seasons 18 and 19 on Disney Plus. Right now, for a limited time, you can get 4 episodes over seasons 15 and 16 on 7plus before they expire. Again we suspect they will all soon be on Disney Plus.

There are currently 7 different seasons of Sons of Anarchy on both BINGE and Foxtel Now. None of them are on Disney Plus, but that may well change soon.

Test out Binge's Basic, Standard or Premium plan and stream 10,000+ hours of shows and movies on demand including Sons of Anarchy.

Other favourites like Scrubs and Lost are expiring on 30 November, with lots more scheduled to leave Stan in 2022.

In the battle for customers, streaming platforms do all they can to gain and retain content. But as the industry continues to grow, it is likely we will see more of the owners of content ensure they have it all to themselves.

Another relatively new player in the streaming market, Paramount Plus, was in a similar position when it launched back in August this year. Some shows from TV network Showtime that were previously on Stan, including Dexter and Ray Donovan, switched over to Paramount Plus. Showtime and Paramount Plus are both owned by ViacomCBS.

It is going to keep happening. Paramount Plus is the only platform that shows every episode of South Park and its slate of upcoming spin-off specials, led by South Park: Post Covid that launched last week.

Right now in Australia, you can also catch various seasons of South Park on BINGE, Foxtel Now, Netflix and SBS, but that is likely to change in the future.

Keen for more streaming options? Check out the latest releases on every service here. Otherwise, search for where to watch any TV show in Australia here.