Is 130,000 Velocity points worth changing your health insurance for? 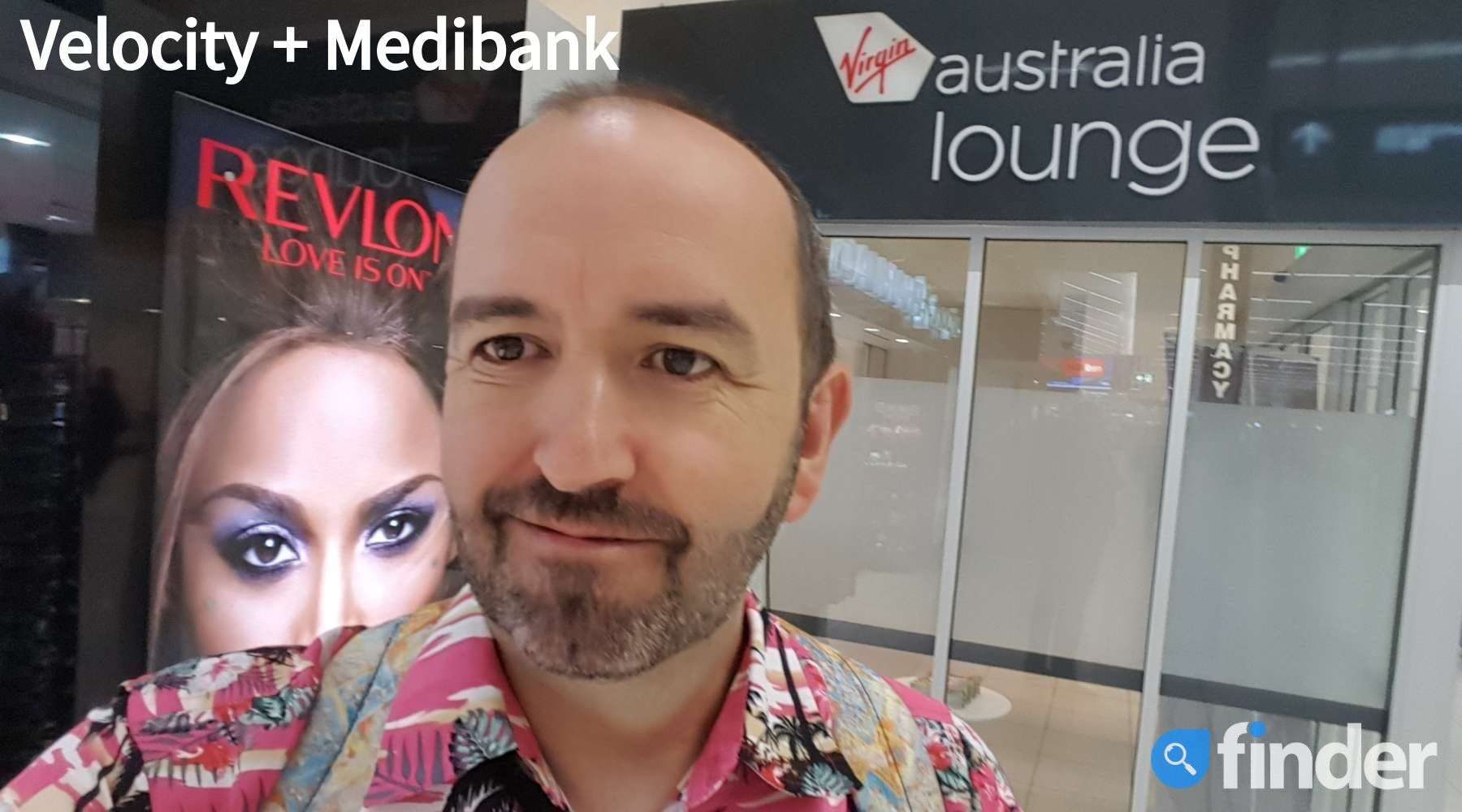 130,000 Velocity points sounds like a huge wodge of rewards, but is it worth switching for?

As always, the fine print matters.

Firstly, you're not eligible if you're already a Medibank customer, or have been in the last 12 months.

Medibank is Australia's largest insurer by market share, so that cuts out a lot of potential earners.

You also don't qualify if you're a member of ahm, which Medibank owns.

The current deal only runs until 31 August 2021. Velocity has said it will continue with bonus points offers for Medibank after that, but the number of points on offer isn't guaranteed. Past experience suggests it will probably be lower than the initial offer.

How many Velocity points can new Medibank customers earn?

So if you're not a current Medibank/ahm customer and are looking to switch between now and August, what can you earn?

The number of points earned depends on how much your weekly premium is.

You have to be a member for at least 90 days before the points are paid over. Also, while the payout is based on a weekly fee, the minimum direct debit period is fortnightly. (If you're paid monthly, like most Australians, then a monthly direct debit will be fine, and monthly rate quotes are fairly standard in health insurance.)

Exactly how much you'll pay and earn depends on your inclusions and which tier of insurance you choose. (Check our handy guide to health insurance tiers for the basics.) Here's what you'd get at the entry price if you went with Finder's current top picks for bronze, silver and gold hospital plans from Medibank:

So unless you're on a very expensive health insurance plan, you're not going to get the 130,000 Velocity Points. However, 15,000 points is very doable, and 30,000 quite achievable. You'll only score the higher totals with very comprehensive plans, or if you're paying for larger households.

My standard Points Finder advice is not to purchase anything purely for the points. Make sure it's good value in its own right and meets your needs. That's especially important with health insurance.

Medibank ranks well in this regard. "We found Medibank to be one of the cheapest hospital providers across all tiers., Finder's review of Medibank notes. But you should always compare before signing up.

The second key? Make sure you spend those points wisely. Our Points Finder rule is that every 1,000 points should get you at least $20 in value. If you earned 15,000 Velocity Points, you'd want to spend them on a flight worth at least $300.

Velocity notes that 15,000 Velocity Points is enough for a one-way ticket from Sydney to Hamilton Island. For the upcoming school holidays, a quick check turns up a fare of $335 for that route, so it's fairly easy to get the value.

The bottom line? If Medibank meets your needs and isn't costing you $300 more a year than an equivalent plan elsewhere, then the bonus points are potentially a nice incentive. Happy comparing!