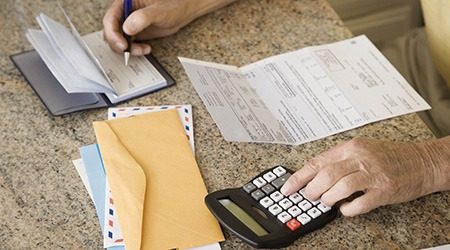 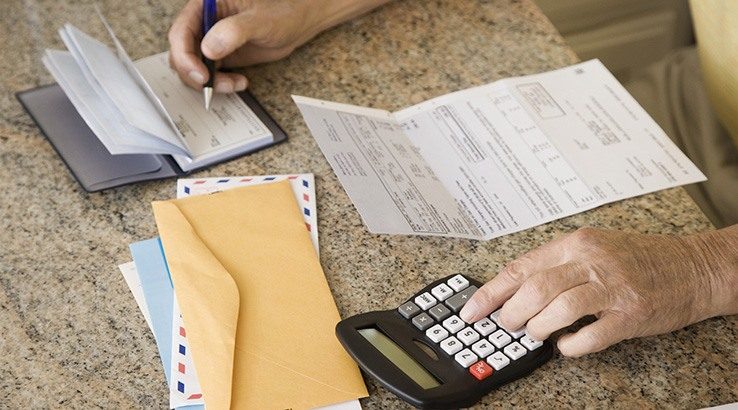 2020 has been an incredibly tough year for Australians financially, with an unemployment rate higher than any point in the last decade, according to the Australian Bureau of Statistics. And energy has come in as the second biggest source of financial stress after rent, with 24% of Australians concerned about their gas and power bills.

This information comes from the Finder Consumer Sentiment Tracker, a regularly updated survey of 16,000 Australians on happiness, finances and more.

Struggling to pay household bills on time? You're far from alone. Here's some advice from https://www.finder.com.au/ on getting yourself out of trouble.

What bills are Australians stressed about?

Energy bills were cited as the second biggest worry out of many different expenses, including school fees, insurance, childcare and many other monthly bills. To put this in perspective, here are Australians' top 5 worries as of August 2020, including the percentage of respondents who listed it as one of their primary concerns:

Respondents were able to pick multiple answers. This means each expense might not have been someone's only concern, but was still concerning to a large number of people.

For many of these expenses, the stress comes from having to keep paying a high monthly cost, every month. Rent, for example, can be anywhere between 20-30% of your income, depending on where you live.

But for energy, some of the stress is probably coming from something known as bill shock.

Why is energy causing stress?

Bill shock is what happens when you receive a bill that's way higher than what you were expecting, or what you usually get. According to the Finder Consumer Sentiment Tracker, energy bills are the worst offenders, with 31% of Australians having received an unexpectedly high energy bill in the past 12 months.

This is more than double the next offender, car repair bills, with 15% of Australians being shocked at an unexpected mechanic fee. Medical bills surprised just 9% of respondents over the past year, tied with mobile phone fees.

Some of the factors that could be contributing to the higher than expected bills during this period include:

What can you do to eliminate this stressful aspect of your life?

The good news when it comes to energy is that there's a great chance you can do something about it. In New South Wales, for example, we found that the gap between the cheapest plan and residents' average electricity bill was about $480 per year, a huge difference.

With that kind of gap floating about, you probably aren't getting the best deal on electricity that you could be. The best way to get started is to grab a recent energy bill, hop online and start comparing energy plans on Finder Energy or using the Finder app to see how much you could save.

Getting a good energy plan can help you avoid bill shock, and relieve some of the stress from an already stressful year.