Electricity bills are set to skyrocket in Australia, but will it actually impact you? 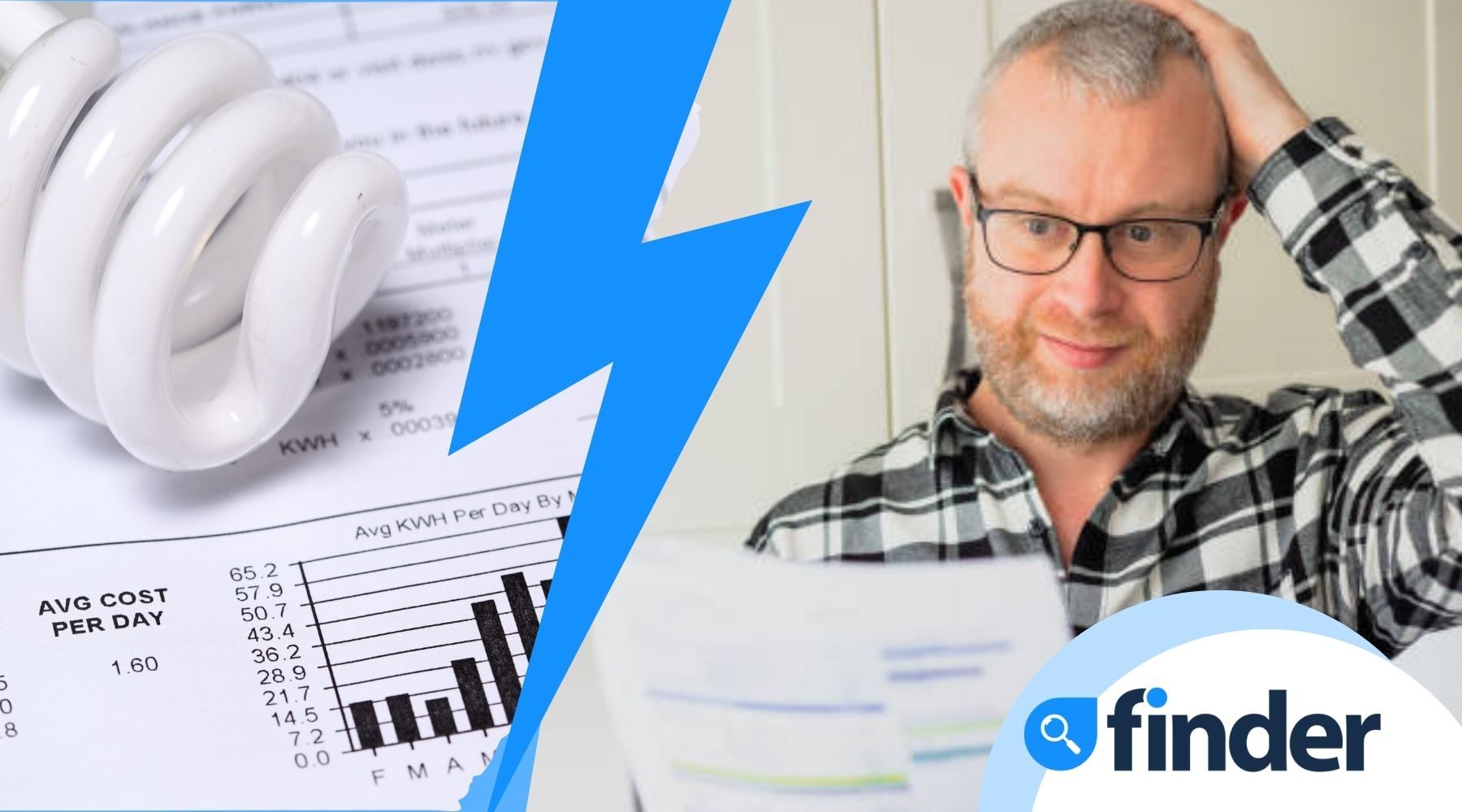 Wholesale electricity prices have surged by up to 285%. There's concern that Australians could face the brunt of it in the coming months.

Households in most states in Australia will need to hold on tight as energy bills are predicted to spike in the next few months.

This comes on the back of wholesale electricity prices skyrocketing in the first 3 months of 2022.

Here's a look at the percentage increase to know exactly how different states have been impacted year-on-year:

The University of Melbourne's climate and energy college analysed the big jump in wholesale electricity prices, with a report from the Australian Financial Review (AFR).

Apart from South Australia, most states have seen an increase of 100% or more compared to levels recorded the previous year.

It comes on the back of near-record prices for coal following the chaos in international energy markets after sanctions were placed on Russia.

Queensland has been impacted the most given its reliance on coal, unseasonal weather that increased its demand for electricity and a fire at the Callide generator last year.

Should you be worried about electricity bills rising just yet?

In other words, stay calm, don't panic but be proactive.

"Wholesale prices only make up 30–50% of the energy bill so Australians won't feel the massive spike of up to 285%," Cormack explained.

"Energy prices really only change twice a year – January and July – so you won't likely see any change until July at least. You should expect some comms from their providers in the coming months to see what changes might be taking place."

Is there a way to avoid an electricity bill shock in the coming months?

Finder's Consumer Sentiment Tracker found that 21% of Aussies consider energy as 1 of their top 3 most stressful bills.

The stress only gets worse in the lead-up to winter as heating costs shoot up.

The good news is there's time until 1 July comes around when electricity prices are set to change and for it to get colder here in Australia. Until then, you can proactively work on setting yourself some targets.

Inflation is on the rise across Australia. But it's not just electricity and gas prices that are being impacted.

Just some examples are the hikes we've seen in fuel and food prices in recent times.

The key thing is to stay on top of trends, budget where you can and think long term. Compare your energy plans, broadband plans, car insurance and more to see if you're on the best deal.

Compare energy plans on Finder and save up to $300 a year if you're not already on the best deal available to you.