Australians wasting $900 million a year on energy bills: What are we doing wrong? 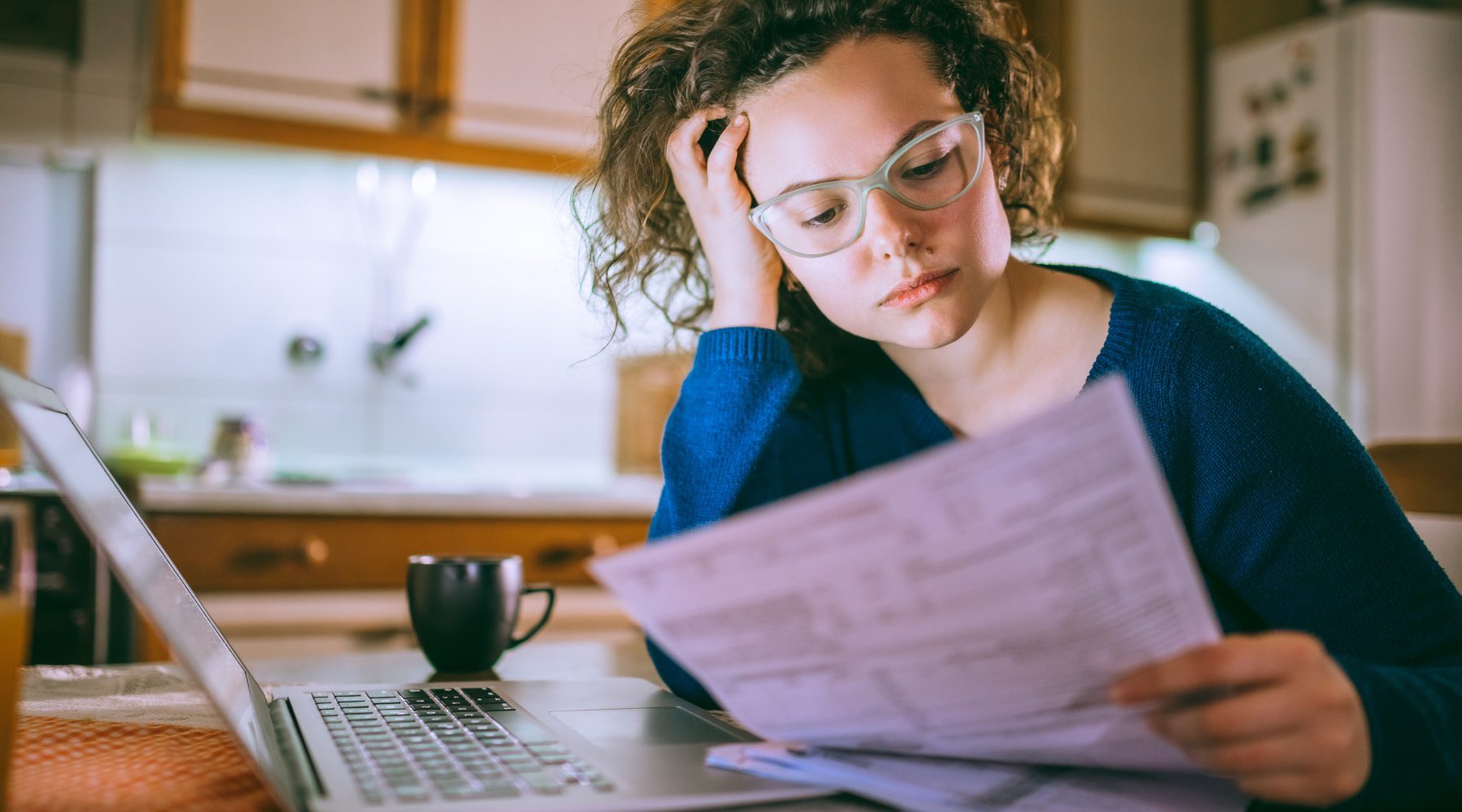 Brisbane and Melbourne have the most savings available, new figures in the latest ACCC report reveal.

Electricity prices have fallen by almost 9% since June 2020, but Aussies in eastern and southern states aren't benefitting from $900 million in potential savings for two reasons, according to the new ACCC report released on 13 April.

For one, people are failing to shop around for lower prices from more cost-effective energy retailers. Secondly, companies might not be passing on reductions in costs to existing customers.

Situations vary from state to state but the premise remains the same. You need to take action to make a noticeable difference in your utility bill.

With electricity prices dropping, it's time to switch to lower offers

Households in Australia can save up to an average of $126 per year if we go by the data released in ACCC's analysis. However, the possibility of savings varies between states.

Here's a breakdown of potential savings in capital cities to give you a better idea:

This is reinforced by ACCC chair Rom Sims, who is also encouraging Australians to switch to a cheaper plan if one is available.

"Many consumers will be able to achieve further savings by comparing advertised prices and shopping around."

Victorians are taking advantage by switching

We reported in March that Victorians are more likely to switch energy retailers and save on bills, with around 6.6% of Victorians signing up to a new plan every quarter between 2018 and 2020.

We can credit this to the $50 plan-switching incentive offered by the Victorian government during this two-year period, but in general, the state's maintained the highest switching rates since 2016.

There's no clear-cut reason as to why Victorians are more likely to switch, but we reckon it's to do with better awareness in the state.

If you're with the same provider for a long while, it's likely that your discounted price has long run out and you're not getting the best deal or "market offer".

This is the biggest trap people fall into when finding a plan with a cheap price that will expire eventually.

Find out how you can switch your energy plan or provider

As per Finder's report as of March 2021, which surveyed 23,366 Australians about their top financial stress, energy took the second spot after rent or mortgage.

About a quarter (23%) said paying their power bill was extremely stressful.

Given how big a pain point paying off your energy bill can be, we suggest spending 10 minutes to assess if you're with the right provider.

You can quickly compare energy plans via Energy Finder™ – our in-house database that'll help you potentially find a cheaper deal.

Energy retailers can risk being fined for not passing on price reductions to customers.

You should be aware of new energy laws that require electricity retailers to pass on reductions in their costs to existing customers. If they don't, they could face fines of up to $10 million or 10% of their turnover per breach.

If your energy provider is following the regulator's advice, then you might not need to switch after all. Again, there's no harm in comparing prices just to be sure.

"While we encourage consumers to cash in on the available savings by switching to a better deal, new laws require electricity retailers to pass on cuts in the wholesale cost of electricity."

You should change to a better, cheaper plan if one is available. Once again, compare energy retailers so you know where you stand. Have your bill handy, so you can input relevant information pertaining to your household such as usage rates and supply charges.

Select your state to compare