Why has the Zip Co share price been so volatile? 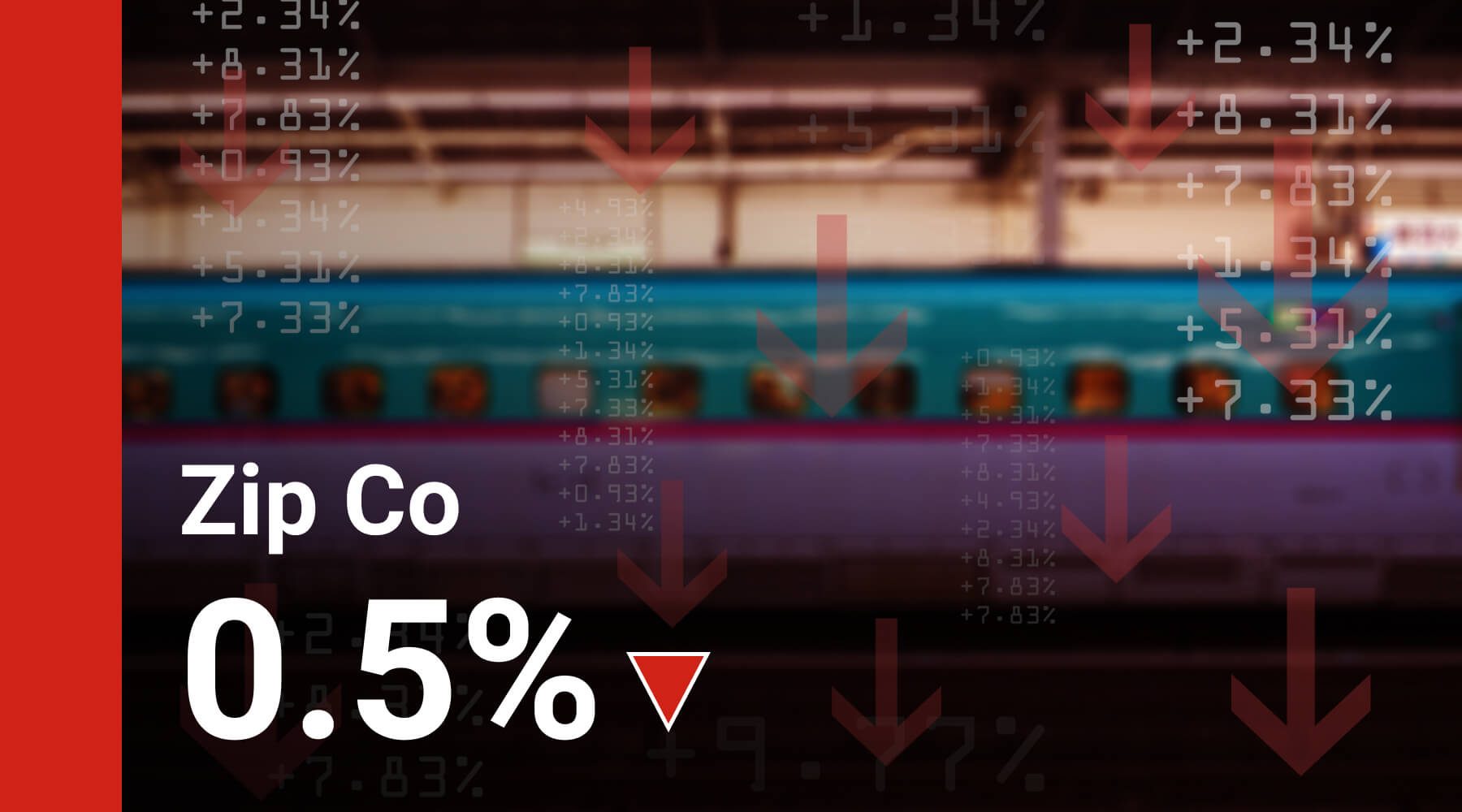 Despite several spikes, shares in BNPL provider Zip Co are down by a third over the last 6 months.

Buy-now-pay-later operator Zip Co Ltd (ASX: Z1P) is typically among the top traded shares on the ASX, but the stock has been extremely volatile over the past several months. Even on Tuesday, Zip Co shares rose as high as 2.4% before slipping, and were down 0.5% at $6.79 at the time of writing.

What is holding back the Z1P stock price?

Shares in Zip Co have been on fire since buy-now-pay-later market leader Afterpay (ASX: APT) announced that it had agreed to a US$29 billion (AUD$39 billion) takeover offer from US financial services and digital payments company Square.

That heightened expectations that Zip Co, which is the second-largest BNPL operator on the ASX, will itself be a takeover target especially after media reports suggested that Sweden-based BNPL giant Klarna had likely been building a stake in its rival.

Meanwhile, Afterpay’s looming exit from the ASX boards following its takeover by Square (which will issue its shares to Afterpay shareholders) heightened interest in Zip Co shares from investors keen to invest in pure play BNPL stocks.

That resulted in Zip Co shares spiking by as much as 15% to $7.99 in the days after the Square-Afterpay deal was announced in early August. However, since then it has mostly been downhill.

On Tuesday, Zip Co shares hit a 1-month low of $6.78, and according to ASIC data, remains among the most shorted stocks on the ASX.

One key reason has been that its results have not been received as well as those of market leader Afterpay. Last week, Zip Co reported that its full year loss had ballooned to $653 million, from just $19.94 million in FY20, largely on the back of its acquisition of US-based Quadpay.

Zip's marketing costs also surged nearly 8-fold to $71.2 million and is set to rise further following its re-branding and expansion into new markets such as the Middle East and Europe.

Analysts also note that while it now has a strong presence in the US, the key retail market is getting more competitive, thanks to the Afterpay-Square deal, Klarna’s increasing presence and Paypal gaining ground.

In a recent note, analysts at Citi suggested Zip needs a partnership or distribution deal to close the gap with rivals. Citi expects a sharp rise in operating costs for the company, and is forecasting an earnings loss in FY22. The brokerage cut its price target on Zip Co shares to $7.95 from $8.90.

If you are keen to buy Z1P shares, you should consider investing through an online share trading platform.

Keep in mind that not all platforms offer the same list of stocks. Some trading platforms offer US stocks only, so make sure to select a platform that offers ASX-listed stocks.