Head Above Water: How to watch the docuseries online 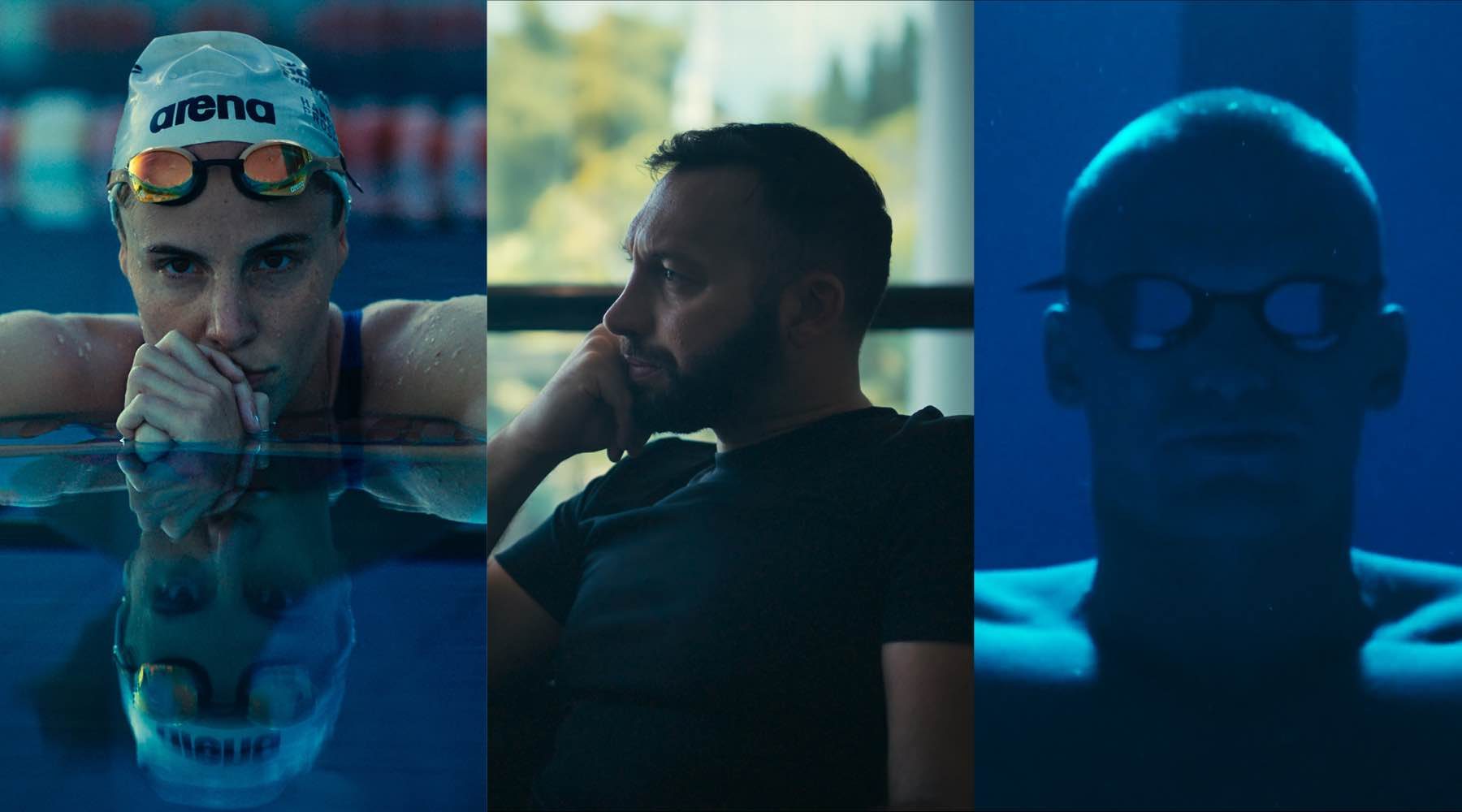 Past and present Aussie swimmers share the spotlight in this intriguing new docuseries.

Head Above Water is a new Amazon Original docuseries that focuses on four Australian swimmers in the lead-up to the Tokyo Olympic Games. Originally scheduled for 2020 prior to the pandemic, the Games are now slated to start on 21 July.

Over the course of four episodes, we find out more about celebrated athletes Ian Thorpe, Bronte Campbell and Kyle Chalmers, as well as former junior champion turned musician Cody Simpson.

When does Head Above Water come out?

Head Above Water will be released in Australia on Friday 4 June.

How to watch Head Above Water online in Australia

The docuseries will be available to stream exclusively on Prime Video. You get access to the video platform free with an Amazon Prime subscription, which costs only $6.99 per month. Plus, new users get a generous 30-day free trial, which should be enough time to help you decide if keeping the subscription long-term is a good choice for you.

In better news the 30-day free trial means you can also watch the Australian Olympic swimming trials live on 12 June. Amazon Prime Video has the exclusive rights to the broadcast meaning it's the only place to watch Campbell, Chalmers and hopeful Cody Simpson qualify for the Tokyo Olympics.

As for Prime Video, the online service has a solid content library of movies and TV series across all genres, so you can always find something to watch. Recent highlights include moving drama The Underground Railroad, animated superhero show Invincible, our current new fave show Panic, action thriller Without Remorse and documentary Pink: All I Know So Far.

What is the Head Above Water doco about?

Based on the trailer, we'll get to see how they prepare, combat challenges and the importance of their mindset when it comes to reaching their goals.

The series explores how these four swimmers deal with pressure in and out of the pool. As you might expect, their lives regularly feature gruelling training sessions and personal sacrifices. Is going through all of this worth it in the long run? The team behind the doco had unrivalled access to all four figures, so we can expect the series to be pretty revelatory.

Head Above Water follows Olympic gold medallists Campbell and Chalmers as they prepare to qualify for the team to represent Australia this July.

Thorpe meanwhile - Australia's greatest Olympian - looks back on his spectacular swimming career and contemplates what the future may hold.

Simpson puts his music endeavours on hold and comes up with a plan to make it to the Olympics.

We also have insights into how the pandemic and training restrictions impacted Chalmers, Campbell and Simpson. Thorpe addresses the issues he faced "coming out" as a gay man, while we see how injuries can impact athletes and how relationships need to be put to one side in pursuit of such high levels of performance.

This isn't Prime Video's first Aussie docuseries with a focus on sport. The streaming service also previously released The Test: A New Era for Australia's Team and Making Their Mark, two shows that were received with enthusiasm and acclaim.

As a result, it's a safe bet Head Above Water will follow in their footsteps. In fact Amazon must be confident as they've got several more Aussie shows and more AFL docos coming.

Want to learn more about what's on Prime Video? Check our list of best shows on Prime Video. Did you know Amazon purchased MGM? See what titles they'll steal from other Australian streamers.