Twitter shares fall 2.7% after Musk threatens to end the takeover deal. Is it time to sell? 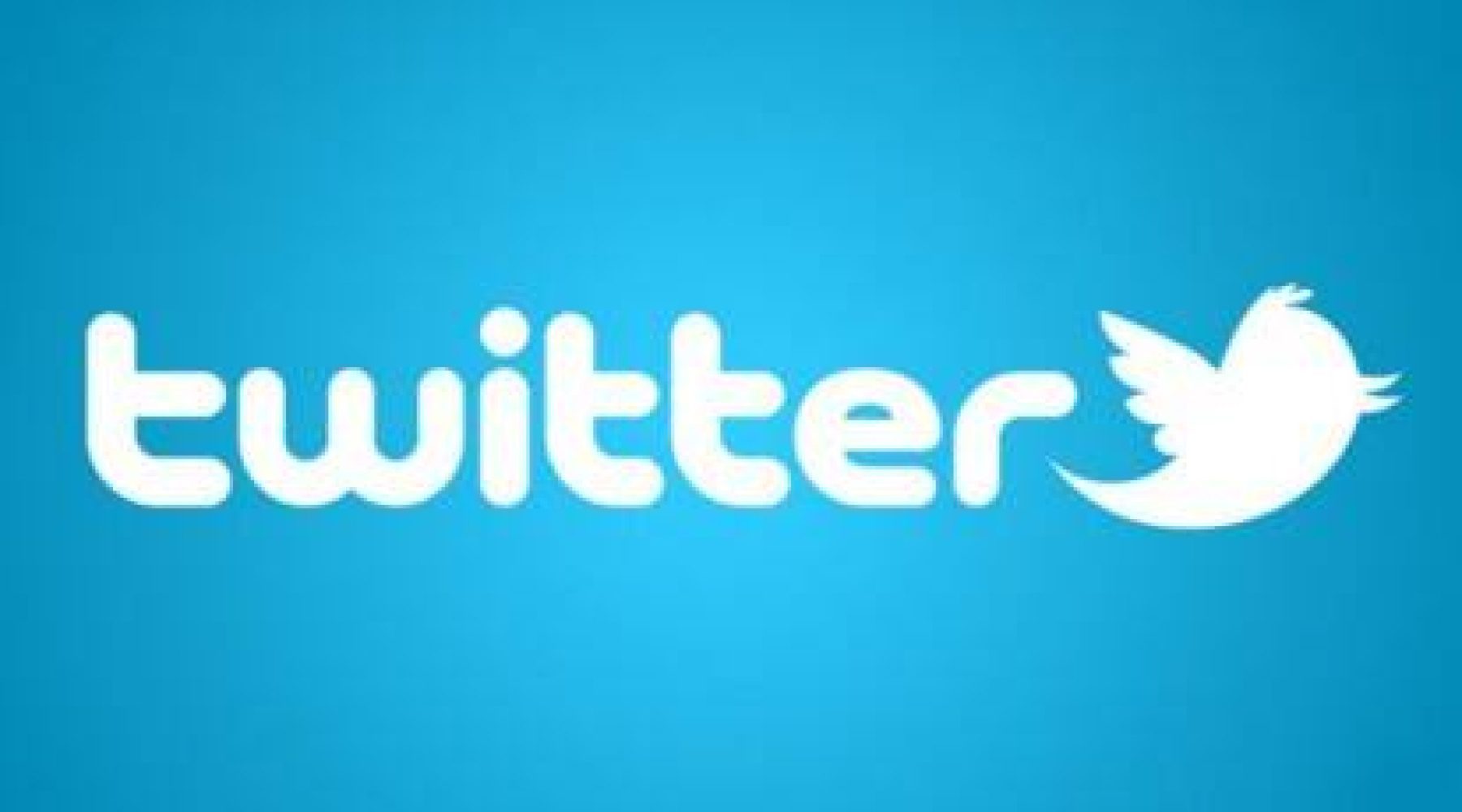 Tesla CEO threatened to walk away from Twitter deal, increasing the risk that the price tag for the purchase would be cut. Without the takeover, Twitter could be just worth US$26 a share, according to CFRA.

Twitter (TWTR) shares slumped after Tesla (TSLA) CEO Elon Musk threatened to walk away from an agreement to take over the social media platform, accusing the company of continued refusal to share data on spam and fake accounts.

“Mr. Musk reserves all rights resulting therefrom, including his right not to consummate the transaction and his right to terminate the merger agreement,” his lawyer said in a letter to Twitter chief legal officer. The letter was attached to Tesla CEO’s filing with the Securities and Exchange Commission.

Is it time to buy, sell or hold Twitter shares?

Breaches to a merger agreement by Twitter may allow Musk to walk away from the deal without paying the US$1 billion termination fee. That increases the risk that the US$44 billion deal won’t be completed under the current price tag.

Only one of 34 analysts who track Twitter is advising clients to buy the stock, while another sees merit in allocating more money to it than what indices prescribes. Thirty one analysts say investors should hold on to their stake, while one thinks it’s worth selling.

Before Musk’s latest SEC filing, Angelo Zino, an equity analyst at CFRA, said the billionaire is likely using the fake accounts argument to gain leverage in negotiating a lower price for Twitter. The uncertainty over the deal closing at the agreed-upon price of US$54.20 a share is the reason he cited for his “hold” recommendation on the stock.

The CFRA analyst has a 12-month target price of US$44 for Twitter, reflecting his expectations that the price tag could decline at least 15%-20%.

The dissolution of the deal “creates downside risk as we value TWTR at US$26 on a standalone basis,” he said in a note on June 4.

What that means for Tesla shareholders

Tesla (TSLA) stock rose on speculation that a lower price tag for Twitter would reduce the risk that the billionaire would need to sell more shares of the electric vehicle maker to pay for his takeover of the social media giant.

A termination of the Twitter deal would also be welcome news to Tesla. That would mean the CEO could focus more on electric vehicles.