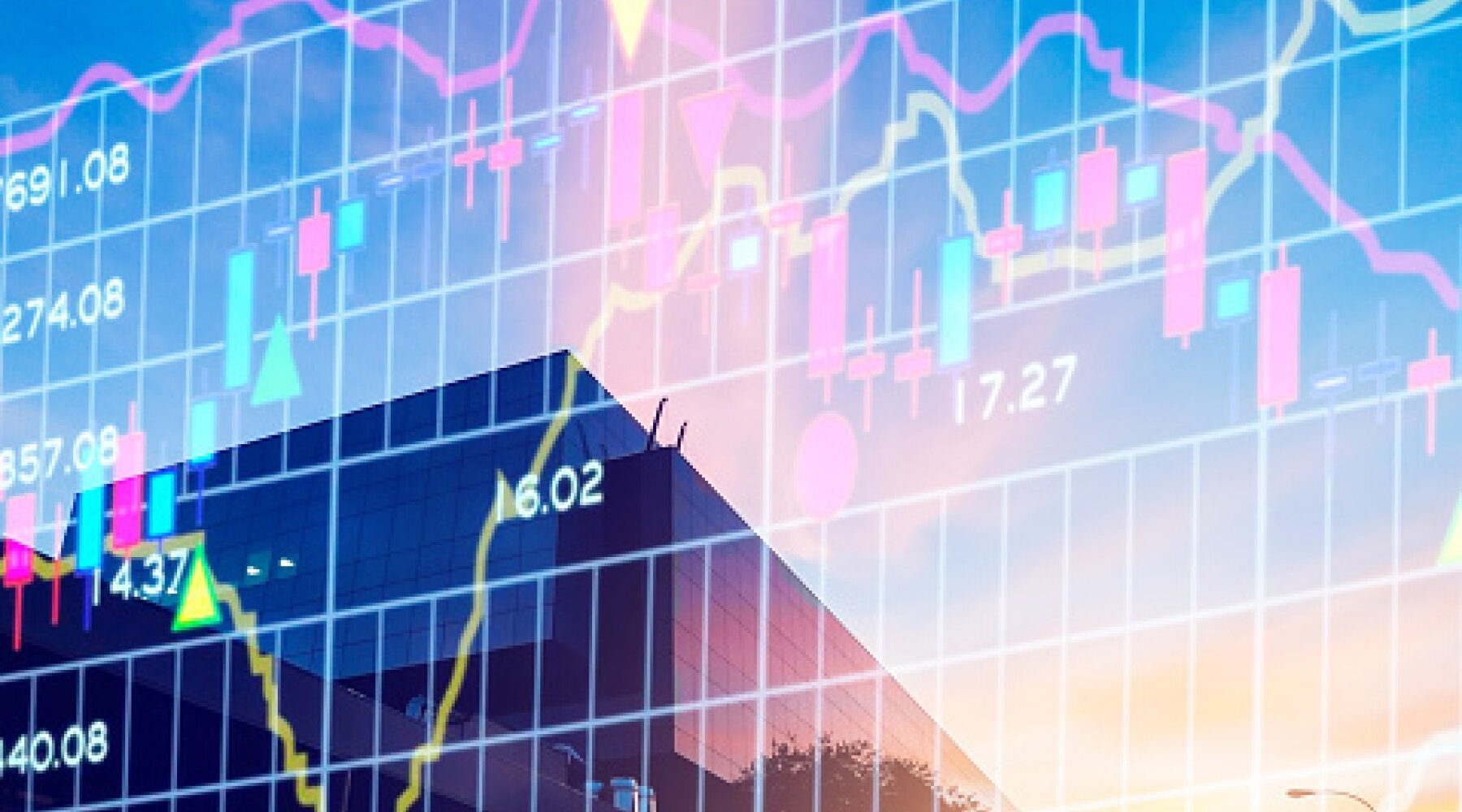 Tesla Inc. will replace Meta Platforms when the annual rebalancing takes effect Monday. The shakeup is expected to spur heavy trading volume and increased volatility in US markets. See why.

US exchanges are expected to see one of the highest trading volumes of the year on Monday when the FTSE Russell rebalances its US indexes. That's because about US$12 trillion in investor assets are benchmarked to Russell gauges, according to a press release.

Tesla Inc. (TSLA) will replace Facebook's parent company Meta Platforms (META) as the fifth largest company in the FTSE Russell indexes. It will be the first reshuffle of the top five holdings in the indexes in three years. Google's parent company Alphabet Inc. (GOOGL) will move above Amazon (AMZN) to become the third largest in the gauges as part of the shakeup.

Those moves on the list mean fund managers in particular will need to buy or sell shares to match the Russell changes – which will move the prices of your US stocks up or down, at least temporarily.

The final index membership lists will be published on Monday when the changes take effect, FTSE said. The actual allocations to stocks will be based on closing prices on Friday, June 24.

What this means for investors and their holdings

Fund managers, including those who oversee exchange-traded funds and mutual funds, and most institutional investors use major indexes as a benchmark when allocating funds in their portfolios.

An example would be the Vanguard Russell 3000 ETF (VTHR). It mimics the allocation in the Russell 3000 index, with tiny variations. The biggest variation is in technology, with the ETF having a 26.1% weighting for the sector, compared to the index's 27.7%.

Meta, whose shares plunged 54% this year, will move down to seventh place in the ranking of the new index. UnitedHealth Group (UNH) will occupy the eighth slot, followed by Nvidia Corp. (NVDA). These two replaced JPMorgan Chase & Co. (JPM) and Visa (V) in the top 10, according to the Russell press release. Occupying the 10th slot is Johnson & Johnson (JNJ).

US fund managers will likely adjust their allocation according to the new weightings in the indexes if they haven't already. That means their stake in Meta will decline, should they opt to copy the exact weighting in the Russell gauges.

Vanguard may have gone ahead of the changes when it made Meta its 10th largest holding. Should it decide to go with the weighting in the index, it will need to buy more shares of the social media giant that's venturing into the metaverse to move it up to the seventh slot. It would also need to buy more Nvidia shares to match the Russell gauge, while adjusting its holdings in UnitedHealth and Johnson & Johnson.

The buys and sells can move US stock prices.

Does the rebalancing create upside potential for new additions to the indexes?

The rebalancing also spurs demand for stocks of companies that are being added to the indexes since fund managers try to mimic their weighting. Preliminary results of its review signal 45 companies will be added to the Russell 1000 index.

That will create more demand for these stocks. And as we know, with more money pouring into equities, the spread between bid and ask narrows, making them more appealing to investors.

But it's hard to know how many funds have already gone ahead with the changes in their portfolio before the final list of FTSE Russell indexes are released and how many of them got the revisions exactly right. That will determine how volatile US stocks will be early next week.

And as usual, share prices will be determined by so many other factors apart from the index rebalancing. So be on the lookout for news that could shift investor sentiment including economic outlook and any factor that could change the prospects for corporate profits.