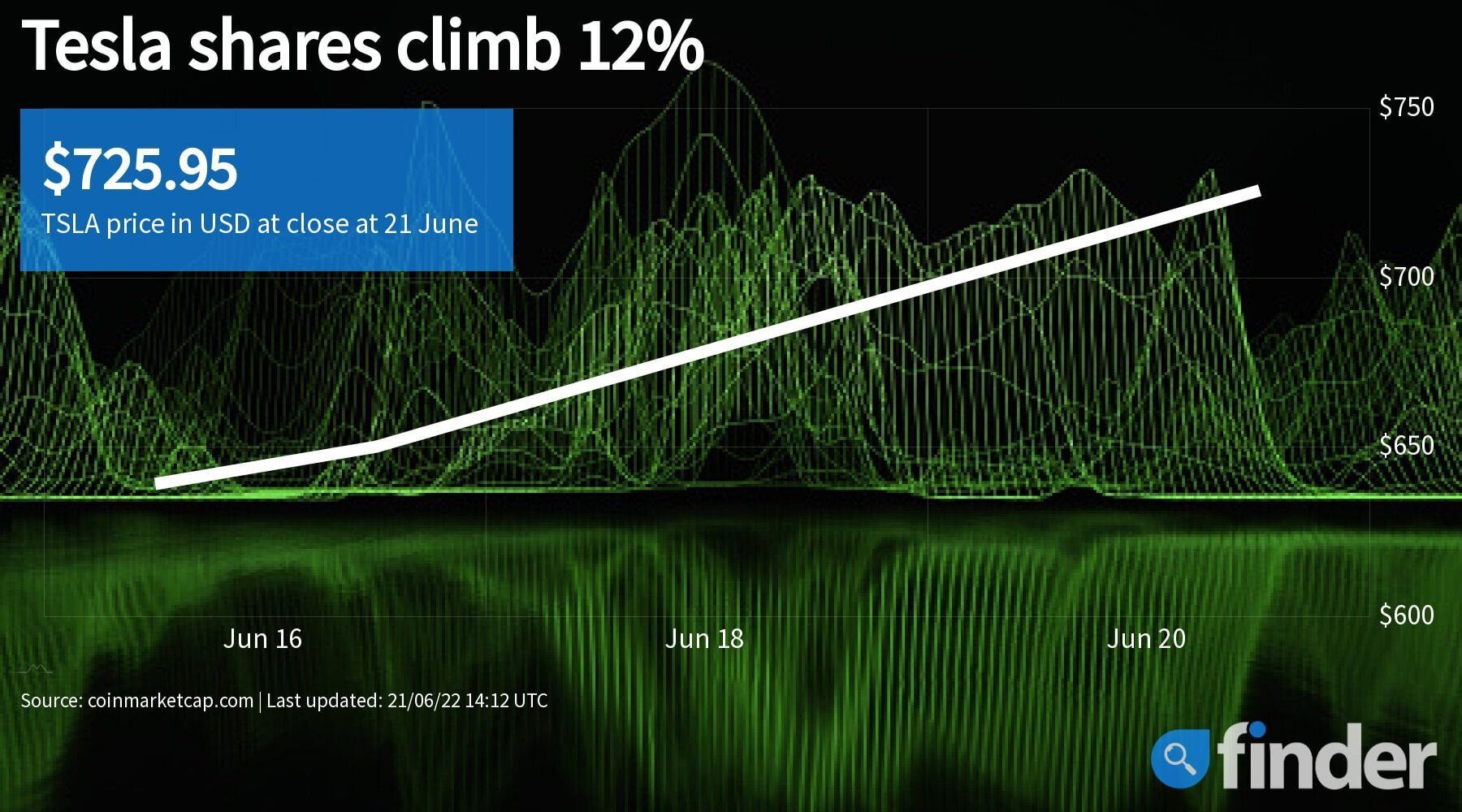 Tesla shares jumped as CEO Elon Musk stressed that demand remains strong despite recession fears and the company is boosting production as fast as humanly possible.

Instead, he said he’s focused on addressing supply chain issues and the company’s manufacturing capacity to expand production and sales faster. That signals that fears of a recession won’t dent sales.

“Our constraints are not imposed upon us by our competitors but rather are imposed upon us by the realities of the supply chain” and the company’s manufacturing capacity, Musk said in an interview with Bloomberg News Editor-in-Chief John Micklethwait at a conference in Doha. “The demand for our cars is extremely high, and the wait list is long.”

Demand for electric vehicles remained resilient even as high inflation prompts consumers to defer big purchases. Fears of a recession are dimming corporate outlook across industries, sending equities into a bear market. After Tesla got swept in the wider stock market selloff, the stock rallied Tuesday morning, outperforming the S&P 500 index, which rose 2.6%.

Musk clarified that job cuts at Tesla will cut the company's workforce by 3% to 3.5%. He said the 10% cut reported earlier covered just salaried workers. He expects the number of hourly workers to grow as the company rushes to boost output.

“We’re increasing production as fast as humanly possible,” Musk said. Tesla is working to build factories faster and address chokepoints in its supply chain, including securing materials for lithium-ion batteries, he said.

Is Tesla now a buy, hold or sell?

Twenty-three out of 45 analysts who track Tesla are recommending that investors buy the stock. Another five analysts said investors should allocate more money to the company than its regular weighting in indexes, while 12 say those who already own it should keep it, according to data on the Wall Street Journal website.

CFRA analyst Garrett Nelson said his “strong buy” opinion on the stock reflects expectations that the company will complete its new factories in Texas and Germany, setting the stage for further growth this year and beyond. He has a $1,200 target price for Tesla’s stock.