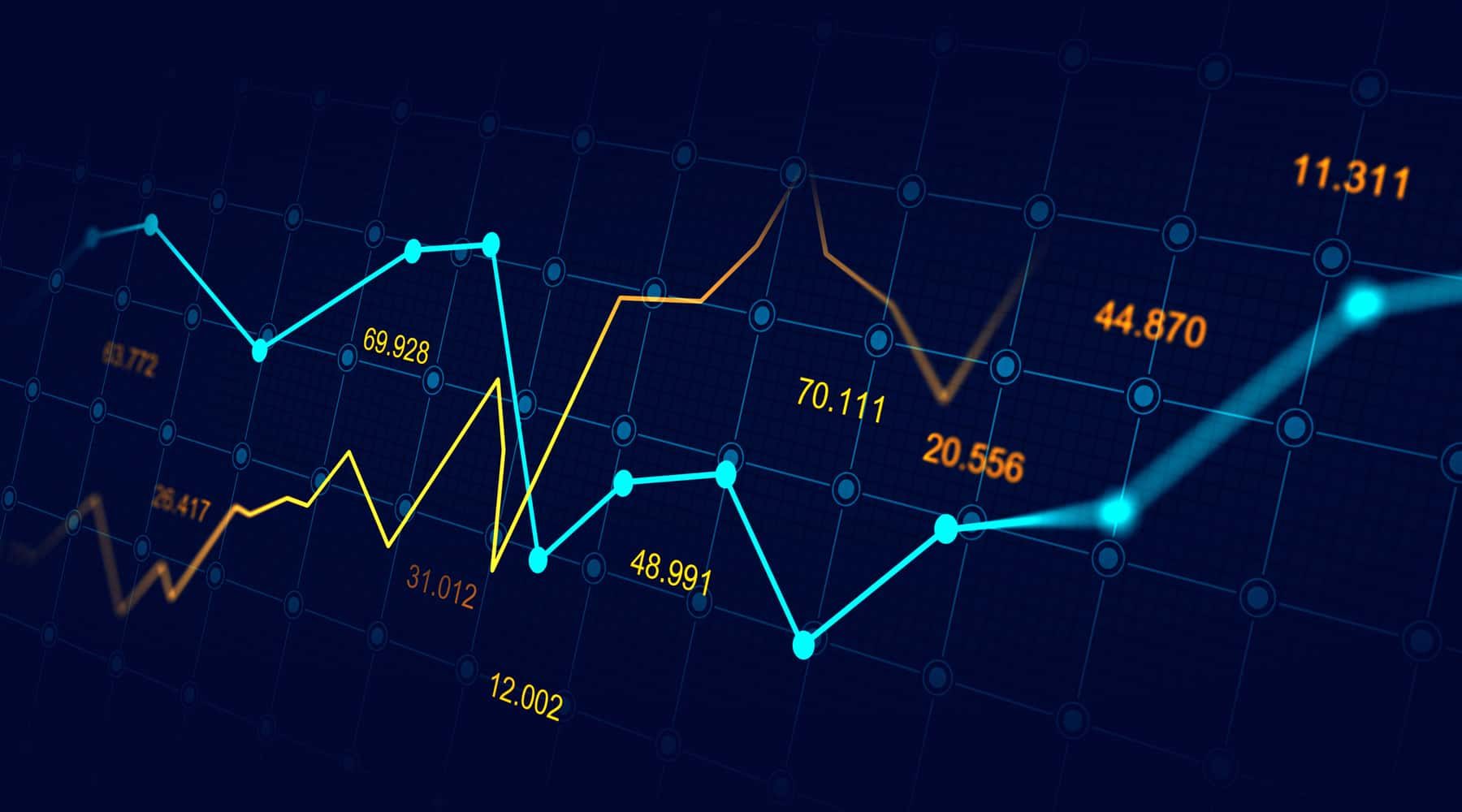 Inflation fears only creating an opportunity for investors to buy structural winners for less.

The market sell-off continues as investors fear rising interest rates caused by inflation. But industry experts urge investors to stay the course, noting that structural changes in the economy are happening, which can lead to sizeable gains for investors.

The heavily technology-based Nasdaq-100 has now entered correction territory, meaning it has fallen by more than 10%, and Australia's ASX 200 is not far off falling by 7.87% in the last 6 months.

Despite the current panic some investors are showing with falling market prices, Griffin is quick to point out that the big structural changes that are happening in the world continue to happen.

He notes that "earnings growth ultimately drives share price value", meaning that the big structural winners that are taking market share will continue to outperform in the long run, despite the current headwinds the market faces.

As such, he points out that companies like Google, Visa and Microsoft will continue to have strong structural earnings growth over the medium term, even if they are trading on a higher multiple than the market average.

Find the next "S-curve"

For growth investors, an S- curve is a phenomenon where a company's sales and profits grow rapidly. As the name suggests, when this growth is graphed out it looks like an "S".

While a lot of these themes are continuing, Griffin points to the next S-curve or finding the next big winners by flagging semiconductors and the transition to net zero.

"The first and the most exciting for us are semiconductors. While they are considered cyclical products, we do think it's going structural, as you're in the fourth era of semiconductor demand – which is the artificial intelligent era which will move into every organisation on the planet," he said.

Such is the opportunity, Griffin believes, that Nvidia will not only be the next big tech winner, but that it could "potentially be the largest company in the world one day".

The fund manager also noted that net zero could be a 30-year S-curve, with electric vehicle sales today looking like the smartphone in 2008. He believes soon everyone will have one.

"It's a diverse set of opportunities that covers clean energy and energy efficiency, clean transport, and circular economy and packaging," he said.

"We really like this area because there's a lot of companies here that many people consider boring or low multiple that have a strong economic tailwind behind them."

In a separate media briefing, ARK's Cathie Wood also points to the structural changes in the world and how they will impact shareholders.

During ARK Invest's Big Ideas Summit 2022, Wood said that innovation is now on sale, as the market continues to sell off technology stocks.

She points out that there are 14 transformative technologies that are going to shape the world moving forward as they have now reached "prime time" off the back of nearly 2 decades of technological improvements.

In fact, she now believes the current market drop means her fund can take advantage over the long term.

"Innovation is on sale and it will be really important to investors to get to move towards the right side of change, given the amount of disruption that we do expect," she noted.

According to the famous investor, people see this current volatility as a risk, but it could actually be an opportunity to buy at a cheaper price.

"We use volatility to our advantage," she said.

"We concentrate towards our highest conviction names and that tends to work very well as we go through these corrections."

What should investors do?

Griffin believes that investors should remain bullish even if the marco environment suggests otherwise.

"The macro guys will have their fun, and ultimately the companies will go back to following their earnings," Griffin says. "That's what will happen. Multiple de-ratings and re-ratings don't change who wins and loses in the long run – they just change the price you pay."

Wood largely agrees, highlighting she remains convinced that technologies such as DNA sequencing, robotics, energy storage, artificial intelligence and blockchain have strong growth potential in the near future.

"All of them are on exponential growth trajectories," she said, adding that they could have an average 30% annual growth rate over the next decade.

At the time of publication, Cameron Micallef owned shares in ARKK ETF.