US sees biggest rate hike since 1994: Is a recession next? 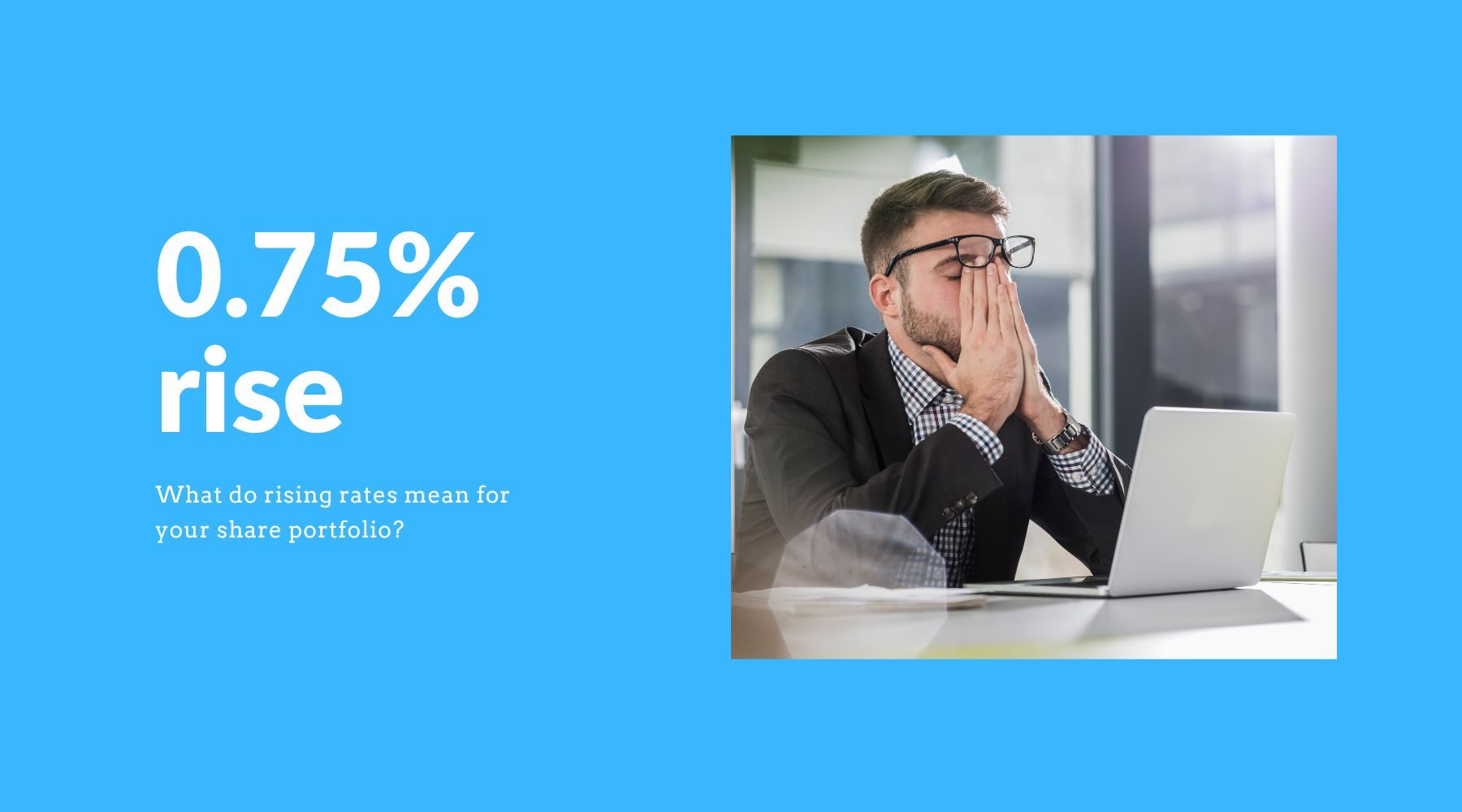 Fed confirms a 75 basis point increase to its official cash rate with markets likely to remain soft over the next 12 months.

Soaring inflation has seen the United States Federal Reserve (the Fed) announce a 0.75 percentage-point increase to interest rates, as the bank looks to curb inflation without pushing the economy into a recession.

This hike was the largest since 1994.

Until Wednesday's announcement, economists widely predicted the Fed would lift rates, but in smaller increments.

But during his talk, Fed chair Jerome Powell made it clear that rates will continue to rise until inflation – which is at a 40-year high – comes down.

"We at the Fed understand the hardship inflation is causing," Powell said.

"Inflation can't go down until it flattens out. That's what we're looking to see."

However, the chair believes he can achieve a 'soft landing' for the US economy pointing out that many of the issues are currently on the supply side.

"There's no sign of a broader slowdown that I can see in the economy," Powell continues.

"People are talking about it a lot. Consumer confidence is very low and that's probably related to gas prices, and also stock prices to some extent for other people. But that's what we're seeing. We're not seeing a broad slowdown."

Despite Powell's optimism, experts disagree and think the US economy will go into recession.

As the Federal Reserve continues to fight inflation, economists are now widely predicting the US will be in a recession over the next 12 months.

This is because to fight inflation banks lift rates, meaning you'll pay more on your mortgage but spend less on consumer goods.

But it has an impact on economic growth, with the world bank now predicting it will halve.

Although, so far, rising rates are not slowing down inflation.

As BetaShare's chief economist David Bassanese notes, US inflation is remaining stubbornly high, even with the Fed's determination to bring it down.

"Specifically, I anticipate the US National Bureau of Economic Research (NBER) will at some stage between now and end-2023 declare that a US recession began between June 2022 and June 2023," Bassanese said.

"Indeed, US economic growth was negative in the March quarter and there is now a reasonable chance that June quarter economic growth will be negative also, reflecting weakness in business investment and consumer spending."

This is off weaker figures for the June quarter which suggest growth could be flat.

Despite strong pull backs from the US markets that are now in a bear market (down 20%), Bassanese predicts further falls.

In fact, all in all, markets are off to their worst start since World War 2.

The economist points to history, which shows "the average bear market decline during a US recession is around 35%, with the declines during the Global Financial Crisis and Dotcom Crash in 2008 and 2001 respectively closer to 50%".

He also opines the price-to-forward earnings rations remain high at 17, which is usually closer to 10 to 14 during a recession.

"What's more, analysts still anticipate around 10% earnings growth in 2022 and 2023 – negative growth in either or both years now seems more likely," Bassanese opines.

"Accordingly, Wall Street does not yet seem priced for recession, and there seems scope for equity markets to fall further."

When the US sneezes, we catch a cold

Unfortunately, weakness in the US markets is likely to spread to Australia.

According to Bassanese, the local market will not be immune to further Wall Street weakness.

"While I am still hopeful the Australian economy can avoid recession, it is at least a 40% risk in the coming 12 months," he said.

"Either way, our sharemarket will likely follow the US into bear market territory, with at least a 20% peak-to-trough decline likely in coming months – that implies a decline in the S&P/ASX 200 to at least 6,000 (from a recent peak of 7,592 on 21 April)."

But markets bounce back

Despite the doom and gloom, Bassanese advises investors that markets bounce back.

As such, he highlights long-term investors should continue to look at accumulating assets.

"Good buying opportunities will emerge in this period, especially in the now downtrodden growth/technology sectors which still offer strong long-term earnings potential and will benefit from an eventual return to lower inflation and steadier interest rates.

"And while value stocks (especially energy and resources) could continue to do well in this high inflation environment, they will ultimately be vulnerable to a weakening in inflation and commodity prices as global growth slows," the economist concludes.