Nearly 40% of cardholders are unhappy with their rewards 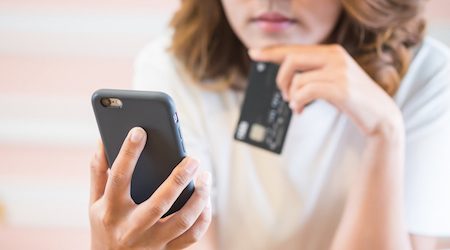 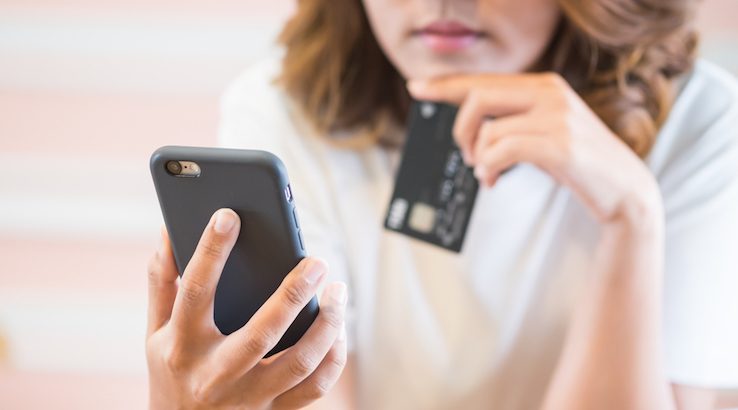 Most Australian credit card customers are willing to switch banks to get better rewards, according to new research from Citi.

The value of rewards credit cards have fallen in 2017 and, as you’d expect, Aussie cardholders aren’t happy about it. According to recent research from Citi, 38% of Australian cardholders are unsatisfied with their current rewards program.

Since the RBA rolled out the interchange fee regulations on 1 July 2017, a number of banks have reduced the value of their rewards program. We’ve seen banks cut back earn rates, introduce lower points caps and drop their dual credit cards. Prior to the new regulations, banks charged a fee between 1.5% and 1.7% to process transactions from rewards credit cards. They then used these profits to fund rewards programs. This interchange fee has been capped at 0.8% since July, so banks have been changing their rewards programs to compensate for the loss.

Although the banks may be saving money by devaluing their rewards programs, they could lose out in the end as customers become more disillusioned with the potential of their points. According to the study, 57% of cardholders would switch providers to get more competitive rewards.

This is especially true in the case of younger cardholders, with millennials (aged 20-34) even more likely at 67%. So much for apathetic youth. Apparently, millennials are more likely to compare their options as well, with 71% saying they compare multiple offerings before applying for a credit card (compared to just 40% of those aged 45-75).

It looks like banks need to spend more time educating their customers about how they can earn points as well. According to the survey, 44% of Aussie cardholders are unsure of how they can collect the most rewards with their card.

It might also be time for banks to change up their rewards program models for new cardholders. The study revealed that 37% of people want instant redemption, such as cashback rewards or retail vouchers. Millennials are also more interested in redeeming directly for holiday rewards rather than collecting airline points like the over 35s prefer to do.

Citi has noticed this and head of cards Alan Machet says Citi is listening to cardholders' concerns and prides itself on the flexibility of its rewards.

"At Citi, cardholders can use Citi Rewards points to book travel, transfer them to other frequent flyer programs, pay chunks off your credit card, shop at Amazon or purchase vouchers for Myer, David Jones or other retailers. It’s that breadth of opportunity that puts the power in the customer’s hands for how they want to use their points," said Machet.

As well as awareness of how they could use their points, many cardholders still don’t understand why their points have dropped in recent months. According to the survey, 62% of credit card holders are unaware of the regulation changes and the impact it’s had on their rewards programs. If you want to learn more about the interchange fee regulations and how it has impacted credit card rewards, check out our comprehensive list of the banks that have changed their rewards programs this year.

This research was conducted in November 2017 and is based on survey data involving 1,081 Australian reward credit card holders, including a mix of Citi and non-Citi customers. Earlier this year, finder conducted its own research regarding attitudes towards rewards programs. No matter which way you spin it, Australians are unhappy with their rewards programs and it’s time banks started paying attention.