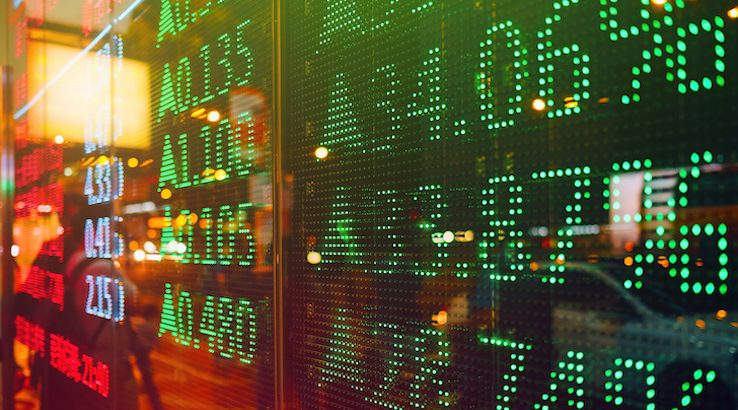 Global fund manager Vanguard has announced its Aussie shares ETF will drop fees to 0.1% from July.

Some of Australia's most popular low-cost index funds are set to get cheaper as fund managers race to establish the lowest-fee products on the market.

Index fund behemoth Vanguard has announced it's lowering the management fees on its Vanguard Australian Shares Index ETF (VAS)— the second biggest ETF listed in Australia by funds under management — from 0.14% to 0.1% per annum from July this year.

Vanguard's announcement comes the day after investment manager BlackRock Australia slashed the fees on its flagship iShares Core S&P/ASX200 ETF (IOZ) from 0.15% to 0.09% and follows the launch of the world's lowest-cost Australian shares ETF last year, the A200 provided by BetaShares, with ongoing fees of just 0.07% p.a.

Here's the latest rundown of the fees on some of the most popular Aussie equity ETFs on the market:

An ETF is a bundle of shares and sometimes other assets that has been listed on a financial market such as the Australian Stock Exchange (ASX), and the product has boomed in popularity in the last decade.

CEO of Australian fund manager BetaShares, Alex Vynokur, said he hopes the company's A200 ETF, which remains the cheapest Australian equities ETF in the market, is paving the way for more low-cost funds to come.

"The fact that [the A200 ETF] really resonated with Aussie investors has caused some of these international fund managers to reassess their value for Australian investors," Vynokur said following Vanguard's announcement.

While the news can only mean greater competition among ETF providers, Vynokur said he's positive about the development.

"The market is starting to move in the right direction for Australian equities and I'm pleased to see that BetaShares is taking the lead for Australian investors. I think that's something our clients appreciate," said Vynokur. "Ultimately it will open up ETFs to a broader audience."

He said that the company expects to be launching a range of new ETF products in July.

Note: You should be aware that management fees exclude broker fees, which differ depending on the trading platform being used. To find out how to access index funds and ETFs, you can read our beginner's guide.