How to invest in Qantas’ $1.9 billion capital raise 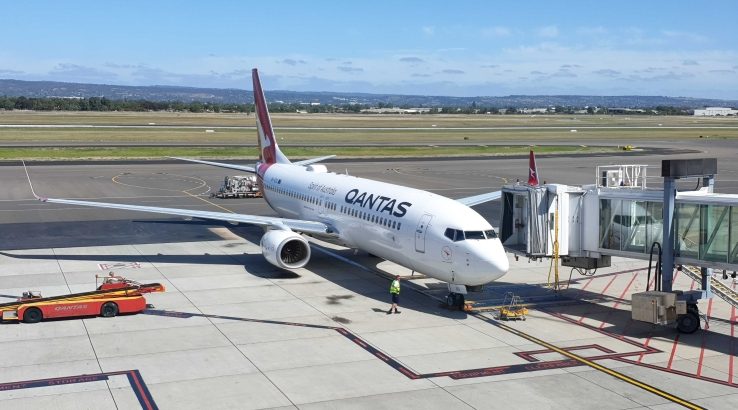 The carrier is offering $500 million in discounted shares to retail investors.

Qantas entered a trading halt Thursday as it announced a COVID-19 recovery plan that included a capital raise, thousands of job cuts and a cancelled dividend.

The carrier is seeking to raise $1.86 billion in capital with $500 million set aside for everyday investors in a share purchase plan (SPP).

The news means that if you're a Qantas (QAN) shareholder, you have the opportunity to purchase more shares from the carrier at a discounted price.

Approximately $1.3 billion is going to institutional shareholders at a price of $3.65 – a 12% discount to Wednesday's closing price – to be completed Thursday.

Regular shareholders get 2.5% discount to Qantas' average closing share price in the 5 days leading up to the SPP close date.

How do you invest in the SPP?

To take part in the share purchase plan, you must have been a Qantas shareholder as of 7pm 24 June and an Australian or New Zealand resident.

Eligible shareholders can buy up to $30,000 of QAN shares under the SPP, although not everyone that applies is likely to get a slice of the $500 million.

More details about how to apply for the SPP will be released by Qantas on 2 July. However, the typical process is to apply directly to the company rather than through your broker.

Is Qantas a good investment?

Travel stocks have been among the worst impacted by COVID-19, presenting both challenges and opportunities for investors.

Although Qantas has fared better than its rival Virgin Australia, its share price is down more than 40% over the last 6 months and its interim dividend has been cancelled.

While Qantas initially said it was deferring its interim dividend in March 2020, today it confirmed it was scrapping it altogether.

With uncertainty around when borders will reopen, the next financial year will be a game changer for the airline industry.

However, Qantas' COVID-19 response plan released today detailed a number of cost-reducing steps the carrier is taking to shore up company profits and remain liquid.

Along with the $1.9 billion capital raise, it announced it was reducing staff by 6,000 members, grounding 100 aircraft for at least 12 months, reducing flights and retiring six of its 747s.

Investors also know that Qantas is in a strong position once global travel does restart. In the last 4 weeks, its share price has rallied by around 8% as traders look to take advantage of low prices.

That being said, not everyone is confident. Managing director of Medallion Financial, Michael Wayne, gave this warning back in March:

"At the best of times, these are difficult businesses to operate, with many variables affecting ultimate performance," Wayne told Finder.

"Competition is intense and margins are tight, and history is littered with the names of airlines who have gone broke."