How do I invest in vegan stocks? 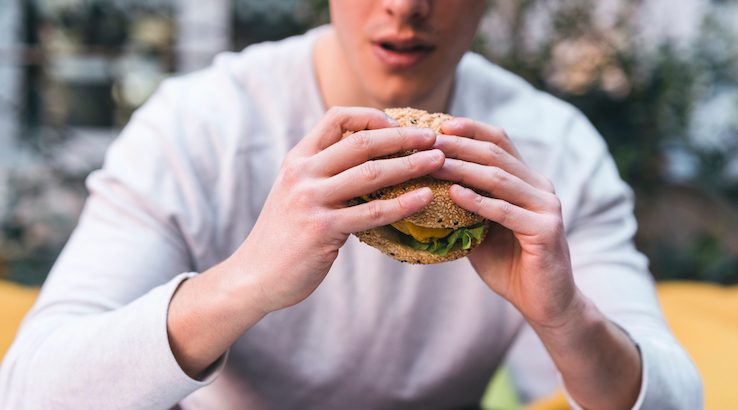 No bull, here are 9 stocks that are riding the vegan wave.

Sponsored by eToro Service (ARSN 637 489 466), promoted by eToro AUS Capital Pty Ltd (AFSL 491139). Your capital is at risk. Other fees apply. Invest in stocks with 0% commission, discover ETFs, buy and sell cryptocurrencies and trade CFDs on the world's leading social trading platform. Find out more.
CFDs and forex are risky investment products and most clients lose money trading. Consider whether this is right for you before making a decision.

With World Vegan Day coming up on 1 November, it's the perfect time to check out stocks that are animal-friendly and meat-free. Well, kind of.

Whatever your beliefs, veganism is taking off in a big way around the world. The number of vegans in the US grew by 600% between 2014 and 2017 according to a GlobalData report and data compiled by Chef's Pencil suggests Australia is second in the world for vegan popularity, with Google search volume for related queries hitting an all-time high in 2020.

Food corporations are taking note. Deloitte predicts the North American meat substitutes market will grow to $3 billion by 2025, an 80% increase from 2018. And there has been significant investment made by food companies in new vegan product ranges in recent years.

The crux of it is, there's more than just ethical reasons to invest in veganism. The corporate world agrees, it also makes good financial sense.

What are vegan stocks?

In the strictest sense, vegan companies do not use any animal products in their goods or contribute to the exploitation of animals, such as animal testing. That includes cruelty-free beauty products, animal-free clothing as well as plant-based meat substitutes.

But if you're looking to invest in veganism, the rules are less clear cut. Almost all major food or healthcare companies have launched a range of vegan options either because of shareholder pressure or to capitalise on the trend, but this doesn't mean they're vegan.

For example, if you wanted to invest in meat alternatives brand MorningStar Farms, you'd need to buy shares in its parent company Kellogg's. While Kellogg's itself offers a number of vegan products, there are many that contain animal-based ingredients.

And although US food giant Tyson Foods is heavily investing in vegan-friendly products, it remains one of the world's biggest meat producers.

The crux of it is, there's a difference between investing in vegan companies and investing in a company with vegan interests.

For investors interested in chasing the trend, these differences might not matter all that much. Successful IPOs such as Beyond Meat's have proven that big names in the vegan space can equal big returns.

Unfortunately for those that are ethically minded, public companies that offer purely vegan products and have little or no business ties to non-vegan companies are very few (if non-existent). We've complied a list of stocks that that are either vegan-friendly or investing heavily in vegan products.

Stocks to invest in veganism 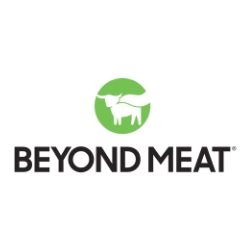 Beyond Meat is a producer of plant-based meats. Popular products include Beyond Burger, Beyond Sausage, Beyond Chicken Strips and Beyond Beef Crumbles. The company was founded by Ethan Walden Brown and Brent Taylor in 2009 and is headquartered in El Segundo, California. 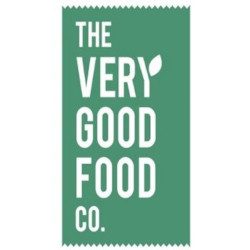 Ingredion manufactures plant-based sweetener, starches, nutritional ingredients and biomaterial solutions. In particular it's a major producer of plant-based proteins. Last year it announced its total investment in plant proteins would reach US$185 million by the end of 2020, including the construction of a new manufacturing plant. 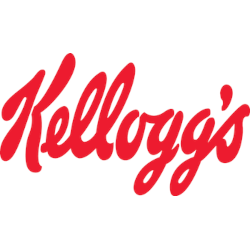 Kellogg's is best known for its ready-to-eat cereals and breakfast foods. The company has released a range of vegan cereals distributed globally and is the parent company to MorningStar Farms which offers vegan and vegetarian cuisines including meat alternatives. 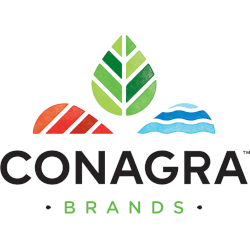 Conagra Brand is a global manufacturer and seller of processed and packaged foods. It offers a range of vegan-friendly products under its Healthy Choice, Birds Eye, Gardein, Healthy Choice and Marie Callender's brands. This year it announced several new plant-based meals and snacks. 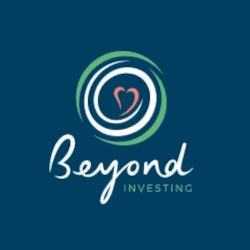 The US Vegan Climate ETF tracks the 500 biggest public companies in the US but excludes any that engage in animal testing, sell animal products or are involved in the exploitation of animals for sport or entertainment. On the environmental front it also filters companies that contribute to fossil fuel energy production, water pollution or deforestation. 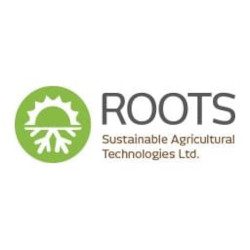 Roots Sustainable Agricultural Technologies doesn't produce any vegan products, though it is involved in the development of agricultural technologies aimed at addressing the need for more sustainable plant-farming practices, with a special focus on protein-based plants needed for meat-alternatives.

As one of the largest meat processors in the world, Tyson Foods is far from being a vegan company. However, it is investing heavily in plant-based protein and meat alternatives, including the launch of its new product range Raised & Rooted. In 2016, it bought a 5% stake in Beyond Meat, before selling out in 2019 and announcing its own range. 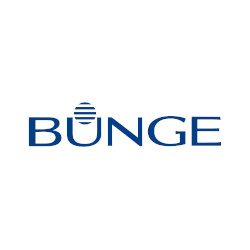 Bunge supplies and transports agricultural commodities including edible oils, milling products, sugar and fertiliser. Before Beyond Meat's IPO last year, Bunge held a 1.63% stake in the meat alternatives company, according to Bloomberg. It has reportedly sold at least part of its stake since then and partnered with Merit Functional Foods in the construction of a new plant-based protein production facility located in Winnipeg, Canada.

SPONSORED: Warren Buffet is a supporter, but is it too late to get on board?

How to buy vegan stocks

It's not easy to source truly vegan companies, especially those that are listed on a stock exchange. It requires a lot of digging to understand whether a company offers all vegan products or just a selection.

However, it's relatively easy to find companies that are positioned to benefit from the rise of veganism. You'll notice that many public companies investing in plant-based alternatives are listed in the US. Part of this is because the US is home to many of the world's largest food manufacturers. And many large non-US companies choose to list on Wall Street as a secondary listing.

For more on trading shares, check out our comprehensive guide.

eToro disclaimer: You may lose more than your initial investment. Copy trading facilities cannot be construed as financial advice. ARSN 637 489 466, promoted by eToro AUS Capital Limited AFSL 491139. Your capital is at risk. Other fees apply.

Which airline stocks are beating the rest in 2020?

SPONSORED: 10 air travel stocks that are…