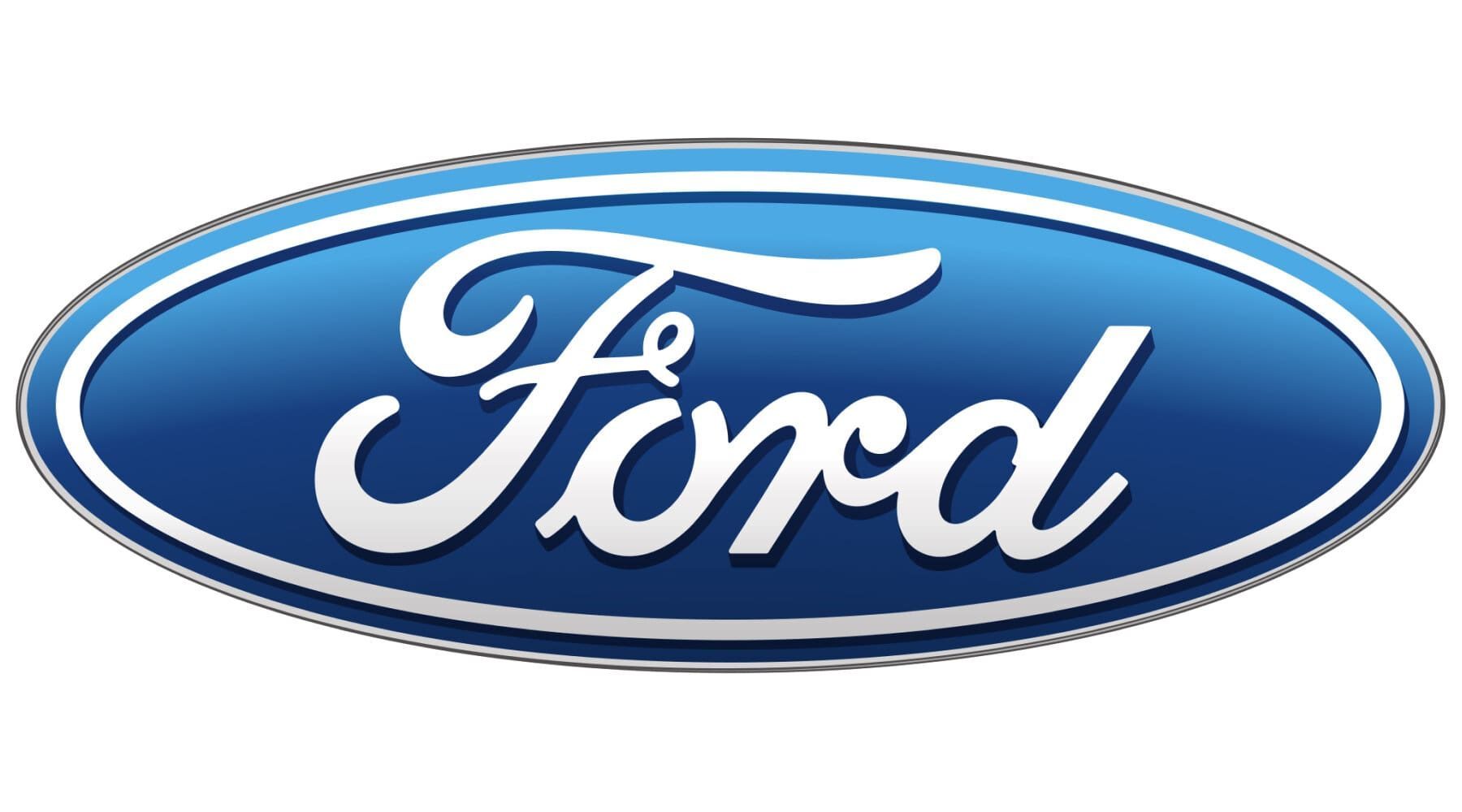 Ford plans to recall 2.93 million vehicles to fix a defect that could cause a crash or injury, adding to a wave of negative sentiment that has sent shares plunging 45% this year.

Dealers will replace the defective part and add a protective cap over the shift cable bushing to address the issue.

While the recall isn’t enough to dent the financials of the carmaker, it adds to distraction for a company that’s already bracing for an economic slowdown. Shares slumped 8%, touching the lowest level in more than a year, amid mounting fears of a recession that could slash demand for vehicles.

Is it time to sell Ford shares? Here’s what you need to know.

The recall came after Ford Chief Financial Officer John Lawler told a conference Wednesday that the company is preparing for an economic slowdown, echoing the concerns raised by executives from various companies including JPMorgan Chase & Co. CEO Jamie Dimon.

“We are seeing delinquency start to increase,” Lawler said, citing data from Ford’s credit company. “ It's not yet a concern for us because it's, as you know, coming out of last year and through the first part of this year, they were very low.”

Still, he said, “consumer demand continues to be strong for us in our lineup. So, we're not seeing any weakening there.”

Has the worst been discounted for Ford shares after the slump in prices?

It’s difficult to say how much of the bad economic news has already been priced in by traders. Global investment company KKR & Co. expects a 5% decline in earnings for the S&P 500 next year, describing it as a “mild earnings recession.”

“The macroeconomic narrative will soon shift from a singular focus on the impact of inflation on the global capital markets to one where investors are surprised by how unwelcome inflation adversely affects corporate profits,” KKR said in its mid-year update, speaking in general terms and not specifically about Ford.

There are signs that demand for cars is slowing as a result of the economic downturn. Auto sales fell to a seasonally adjusted annual rate of 12.8 million units in May, the lowest this year.

“Inflation appears to be impacting demand with low-income consumers,” Morgan Stanley analysts said in a note June 1. “The US auto industry continues to feature mixed and conflicting signals on the cycle.”

After the surge in gasoline and diesel prices, battery electric vehicle sales climbed 70% in May. Increasing demand in that product line is a ray of sunshine for carmakers like Ford that are seeking to expand their EV market share.

Is Ford a buy, sell or hold?

That depends on the time horizon you’re looking at and whether you have the stamina to go through the wild price gyrations that are yet to come.

Only 9 out of 24 analysts who track the stock are recommending that investors buy Ford. The majority, 12 analysts, rate it as a “hold” while two say “sell.” The remaining analyst has an “underweight” rating, meaning investors should have a smaller allocation to the stock than its weighting in major indices.

While consumer affordability is currently a concern, CFRA equity analyst Garrett Nelson is optimistic about Ford’s outlook. He rates the stock as a “strong buy”

“We see higher operating profit in 2022 and 2023 as Ford’s plants operate at higher utilisation rates, helping with fixed cost absorption,” Nelson said in a note. “Cost cuts from an ongoing restructuring plan and a shift toward more profitable trucks/SUVs should be positive for margins.”