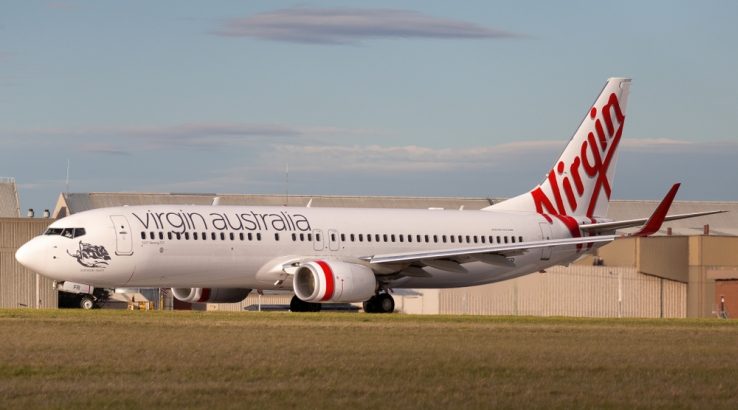 What the change means for frequent flyers, already-booked passengers and future competition.

Virgin Australia is cutting all its flights from Australia to Hong Kong.

"The Hong Kong market has remained challenging for the airline and demand has continued to decline following ongoing civil unrest," a statement from Virgin said. "These factors, combined with growing uncertainty around the recent coronavirus outbreak, have led to the decision to cease operating services."

Why is Virgin stopping flights to Hong Kong?

Australia-Hong Kong is a highly competitive route. Qantas and Cathay Pacific both run regular direct flights there, and it's also possible to get there via two-hop flights with several other carriers (including Air New Zealand via Auckland, AirAsia or Malaysia Airlines via Kuala Lumpur, and Scoot or Singapore Airlines via Singapore).

Virgin signalled in mid-2019 that it would be reviewing all its flight routes to try and return to profitability after a $315 million loss. Flights from Melbourne to Hong Kong were cancelled in November as part of that change.

As Virgin's announcement notes, Hong Kong has also seen a decline in passengers because of ongoing protests and political instability. More recently, coronavirus containment efforts have seen most major carriers cancel flights to and from mainland China. While that hasn't affected Hong Kong as yet, part of the city's appeal is as a gateway to China.

Combine all those factors and it's unsurprising that Virgin has made the decision to drop out of the market.

What happens to passengers already booked on services? Does travel insurance cover them?

Virgin says it is contacting customers directly to make "alternative arrangements", which could include rebooking on other carriers, or refunding flights.

It's unlikely you'll be able to make a claim on travel insurance until you've had that discussion with Virgin. Assuming it can rebook you on similar flights, you won't be covered. If that isn't possible, you might be able to make a claim if you have to cancel your trip, but that will depend on the details of your policy. Travel insurance doesn't cover "change of mind" cancellations.

What does this mean for Velocity Frequent Flyers?

Arguably, not having Hong Kong in the network does make Virgin a less appealing prospect for points collectors who are Velocity members. It reduces Virgin's long-haul destinations serviced by its own flights to just two cities: Los Angeles and Tokyo (where services from Brisbane have launched this year).

Just last year, Virgin Australia extended its alliance with Virgin Atlantic. While that alliance will continue, there will no longer be the option of a connected booking to London via Hong Kong, which was one of the selling points for the expanded partnership. That will still be possible via Los Angeles, but that's a slower and less convenient flight, especially as you have to clear US customs at LAX.

Velocity members can still book international flights on other partner carriers, with Etihad and Singapore Airlines the most prominent choices. However, reward seat availability on those carriers can be limited, and competition is fierce.

Change is a constant for frequent flyers. Virgin Australia options are now more limited, but if the airline doesn't become profitable, none of your Velocity Points will be worth anything. So for now, the only choice is to roll with the punches.