Electricity bills expected to rise soon: What can you do? 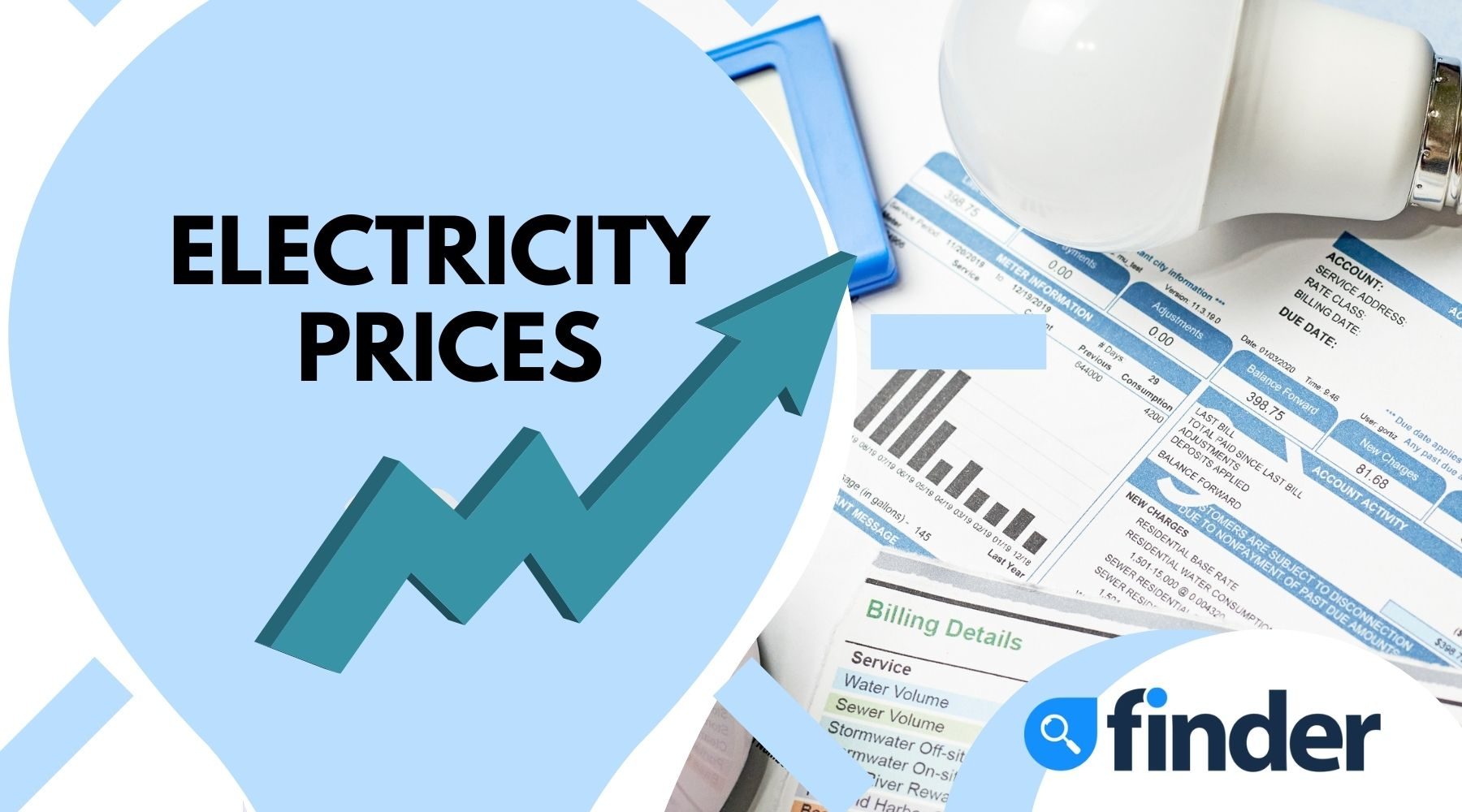 The latest report by the Australian Energy Market Operator about rising electricity prices is another blow for struggling Aussies.

Aussies are already struggling with the rising cost of living and now electricity users are being told to expect rising energy bills.

In the AEMO's latest quarterly report, wholesale electricity prices have more than doubled over the last 12 months.

It also stated that electricity prices for the quarter are 67% higher than the previous quarter and these higher costs would likely influence inflation, which is at its highest since 2000.

Because the increase in wholesale electricity prices is so drastic, energy retailers are expected to pass on that cost to their customers when the mid-year (July) price changes come around.

New South Wales and Queensland to be hit the hardest

New South Wales and Queensland residents are likely to be hit the hardest due to their dependency on black coal power. Unlike their neighbours in the south, they are unable to take advantage of cheaper power from renewable energy sources.

We've already seen ReAmped Energy increase its electricity rates for new New South Wales and Queensland customers by 21% due to unstable market conditions and others could follow suit before July even comes around.

Big energy companies like AGL are yet to make a decision.

"AGL is in the process of assessing all cost movements, including wholesale energy and network costs, as part of the annual price change review for existing customers. As network cost movements are yet to be approved by the Australian Energy Regulator, we are unable to determine the impact on customers at present."

Can you do anything to avoid rising electricity bills?

As long as you're proactive, there are a few things you can do.

This should always be your first go-to as it will likely have the biggest impact without costing you money.

The debate is whether you should switch plans now, or wait until July when prices change. This could be a gamble since it's likely energy retailers will hike up their prices more than usual. However, you won't know for sure until the time comes.

We suggest comparing right now to see what options you have. If you see a good deal that comes with a 12-month fixed rate, you could snag that up and sit tight for the next year.

2. Save hundreds by using less electricity

There are plenty of things you can do around the house to help cut the cost of your energy bill. From turning off your unused appliances, to naturally air drying your clothes when the sun is out, you could save over $700 with these simple swaps.

3. If you're a homeowner, start considering solar

Renewable energy is the future and could save you money in the long run. We understand paying the upfront cost for solar is a hefty ask but this is when you should look for programs and rebates in your state that can help you finance the move.

For example, Victoria has just expanded its Solar Homes program which will give eligible residents up to $2,400 cashback plus a $1,400 interest fee loan to help with upfront costs.

Compare energy plans on Finder to find the best deal for your household.