Impact of coronavirus on professional sport and a list of cancellations

Coronavirus has had a devastating impact on sports across the globe. Here are the sports that have been impacted.

As well as its devastating impact on millions of lives across the globe, the coronavirus pandemic also decimated professional sport.

Institutions like the English Premier League, America's NBA and Major League Baseball and the NRL and AFL in Australia were all brought to a shuddering halt in unprecedented moves outside of war time.

It began with the postponement or cancellation of sporting events in China in late January, where COVID-19 originated, before it started affecting leagues and tournaments globally

The majority were shut down around the time the outbreak was officially classified as a pandemic by the World Health Organisation on 12 March (AEDT). The AFL and NRL were among the last sporting competitions globally to cease, on 22 and 23 March after two and one round of action respectively.

Formula One and MotoGP, Six Nations and World Sevens rugby, major tournaments in golf and tennis and many more faced cancellations and are now dealing with uncertain futures.

The Tokyo Olympics were one of the last to cave in to the pandemic. On 25 March, it was announced the Games would be postponed for the first time ever. They will now run from 23 July to 8 August 2021, although they will still be titled Tokyo 2020.

The Euro 2020 football tournament was also postponed. Final play-off matches will be held later this year, with the competition also to be staged in 2021. 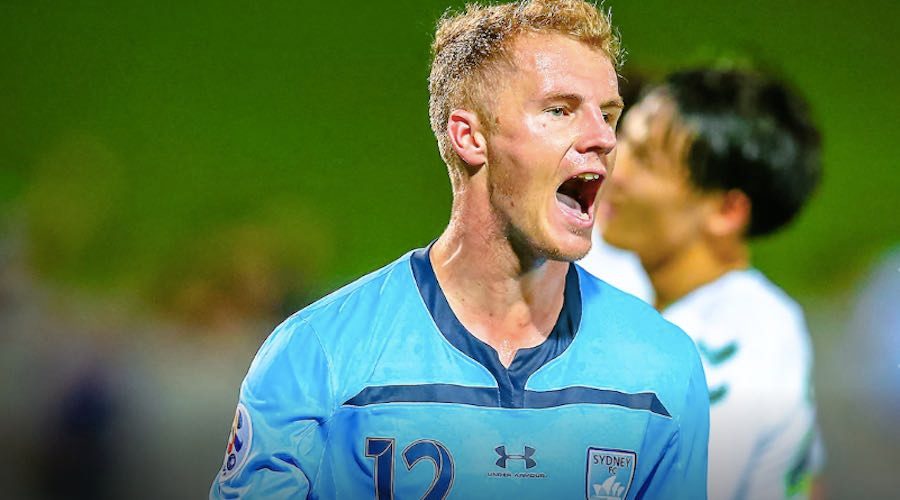 The situation has had a devastating impact on teams, players, organisations, broadcast networks and more. But there are finally signs of a gradual turnaround.

The UFC led the way, with its president Dana White fulfilling his promise after a couple of false starts of holding three events in just eight days. From 10 May to 17 May AEST, three separate events were held in Jacksonville without fans in attendance. Despite one fighter testing positive prior to UFC 249, the events were otherwise held successfully without incident.

The German Bundesliga restarted on 16 May, while Australian Rugby League Commission chairman Peter V'landys has been widely hailed for his efforts in getting the NRL competition back up and running.

On 11 April, V'landys made the bold call that rugby league would return on 28 May. It was met with widespread scorn, but sure enough the league returned on that date with a match between the Brisbane Broncos and Parramatta at Suncorp Stadium. Broadcasters used artificial crowd noises as the matches are being played without fans. V'landys has now stated another optimistic aim to have reduced numbers of fans back in stadiums as early as 1 July.

The AFL was slower to act than the NRL, but Australian Rules will make its return on 11 June. The English Premier League is now targeting 17 June as its return date, with Liverpool holding an enormous 25-point lead and just two wins from its first league title in three decades.

With the coronavirus still causing such devastation in the United States, with over 100,000 deaths as of 28 May, American sports have had to act with extreme caution. Training camps in the NBA, NHL and MLB are being organised and the major sports hope to resume some time in July.

List of sports cancelled or postponed due to coronavirus

Finder acknowledges that this is not a comprehensive list of every single sport in the world affected. In the meantime it might be best to get your sporting fix by checking out our list of the best sports movies.

Switching to save some cash?

While you're waiting for your favourite sports to come back, maybe it's a good time to get on top of your finances? With the changing economic climate, it helps to be prepared.

Here are some guides on how to save money on your daily expenses. There are loads of little things that you can save money. It all adds up in the end!

What if I have signed up to watch these sports?

Fans of select sporting events may start to consider signing up to new subscriptions. As stated some competitions have recommenced with more being promised all the time.

As people continue to navigate the new norms of life in 2021, here's why flexibility is key for both business plans and spending patterns.

A concerning number of Australians are misinformed about the JobSeeker changes taking effect after March 31st, according to new research by Finder.

If you’re feeling tired after your first few weeks in the office, you’re not alone. Dr. Frank Chow explains why return-to-office exhaustion is real and how you can beat it.

Want to get ahead in your career? Entrepreneur and marketer Sharon Williams explains why your personal brand could be the key to success.

What are the latest rules for every state and on airlines?

Face masks are set to become mandatory across Greater Brisbane as the state enters a three-day lockdown.

Money expert Vanessa Stoykov explains how COVID-19 has affected some Australian's finances for the worst - and shares her top tips on what to do about it.

As we all adapt to COVID-normal practices, author and climate change advocate Natalie Isaacs explains why reusables are just as safe as single-use items.

Find out everything you need to know about the Western Australia border reopening.

Toilet paper is flying off shelves in South Australia. Here's where you can still buy it online.

Stay up to date with everything there is to know about Tasmania's border opening.