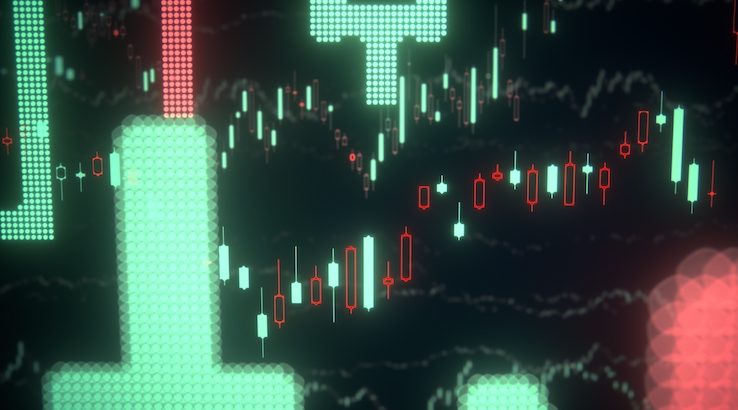 The watchdog has its sights on Australia's $2 billion CFD and binary options market after it found many customers were suffering losses.

Australia's corporate watchdog ASIC has turned its eye on risky derivative products after a review found that many customers were losing significant amounts of money with little chance for gain.

On Thursday, ASIC announced a proposal to ban the sale of binary options and place tighter restrictions on contracts for difference (CFD) trading for retail clients, likening the products to a risky form of gambling.

Both options and CFD trading are derivative investments involving contracts. Binary options are bets placed on the outcome of a specific market event within a short time frame while CFD investors essentially bet on the price movements of assets, such as shares or forex.

The practice is banned in the United States and increasingly restricted or banned in countries across Europe.

Around one million people – mostly based in China and other parts of Asia – invest within Australia's binary options and CFD market, more than twice the number of customers two years ago, according to ASIC. Around 170,000 of these customers are located in Australia.

However, the regulator found that while many CFD and options issuers profited enormously from derivatives trading, most customers lost out.

In 2017, up to 80% of binary options investors lost money along with 72% of CFD customers and 63% of currency pair forex investors.

Meanwhile, issuers took home almost $2 billion in revenue last year, mostly attributed to client losses and fees. At the same time, tens of thousands of CFD customer accounts were found to be in the red thanks to unprofitable margin trading, with more than 40,000 accounts owing $33 million to issuers.

If ASIC's proposal goes ahead, binary options will be banned for Australian retail clients while CFD traders face tighter restrictions on leverage and margin trading. It also calls for greater transparency around pricing and the risks of CFD trading for customers.

ASIC's commissioner Cathie Armour said on Thursday that it found many customers were continuing to suffer significant harm due to financial losses after investing in both products.

IG, one of Australia's biggest issuers of CFDs, said Thursday it supported the move to better regulate the sector, noting that it was involved in the consultation process with ASIC.

The announcement comes just over a month after the Commonwealth Bank's share trading arm CommSec announced the closure of its own CFD trading account.

Melbourne homeowners may need to wait at…

Will face masks become the new norm in Australia?

Dr Paul Harrison takes us through how…

SPONSORED: Should you buy shares, top up your…