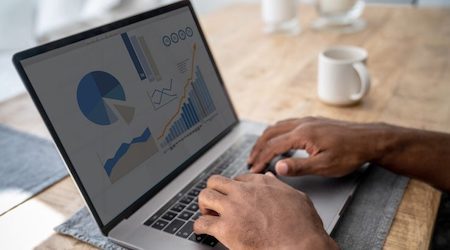 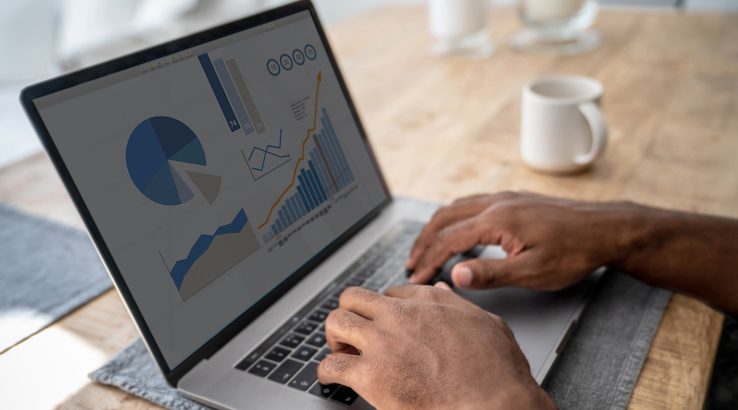 ATEC will be the first ETF to track Australian technology stocks, but is it a good investment?

Can't decide whether to buy shares in Afterpay, Wisetech or another Aussie rising star? This new ETF might be right up your alley.

In what is a coming-of-age sign for our tech sector, ETF provider Betashares has announced that it's launching the S&P/ASX Australian Technology ETF (ASX:ATEC) to be listed in March.

Although there are several technology-focused ETFs listed on the ASX, they largely hold a mix of major US or Asian companies such as Google, Facebook or Alibaba.

Also read: What are ETFs and how do you invest in them?

The ETF aims to track the S&P/ASX All Technology Index (XTX), an index of around 50 top Australian tech stocks that launched this week.

Only companies with a market capitalisation of at least $120 million are eligible and they must also meet minimum liquidity requirements.

While an ASX Information Technology sector index already existed (XIJ), the All Technology Index also includes tech companies outside of the IT industry, including consumer electronics, health care, internet marketing and media.

The list of companies held by the ETF will be released once it's launched, but we know that the following companies are currently included in the index (subject to change on a quarterly basis):

What can we expect from ATEC?

It's impossible to predict how the new ETF will perform, however, we can look at how the companies in the index have performed over time.

Remember, past performance is no guarantor of future success.

The chart below shows a comparison between the S&P/ASX All Technology Index (light blue) compared to the performance of the S&P/ASX 200 index over five years.

In the last five years, the All Technology Index has returned 16.4% annually, while the benchmark ASX200 index (Australia's 200 biggest companies) has returned 7.5% p.a. during that same time.

We can also compare the All Technology index to how other ETFs have performed in the last year.

In 2019, an ETF tracking the All Technology Index would have seen returns of around 20%, on track with the average returns of ETFs listed on the ASX.

The index is the closest Australia has to the NASDAQ in the United States, according to managing director of Medallion Financial Group Michael Wayne. But does that mean it will be as successful?

"The ASX All-tech index is an interesting addition to the market," Wayne told Finder.

"As with all indices and ETFs there will be some good quality businesses mixed in with some poorer quality companies. With the strong performance of the broader technology space in recent years, many Technology companies have performed extremely well but have become very expensive, relative to traditional valuation measures."

As a comparison, Wayne pointed to the S&P/ASX 200 Information Technology Index, which was trading on a price-to-earnings (P/E) ratio of 15X. Today that index trades on a P/E of 40x.

"Investors looking to invest in the new broad-based Betashares' tech ETF tracking the ASX All-Tech index need to ask themselves, am I too late to the party?" Wayne cautioned.

Regardless of whether you think it's the right ETF for you, it marks an exciting turn for Aussie tech, and one worth keeping an eye on.