What stagflation is and how to invest accordingly 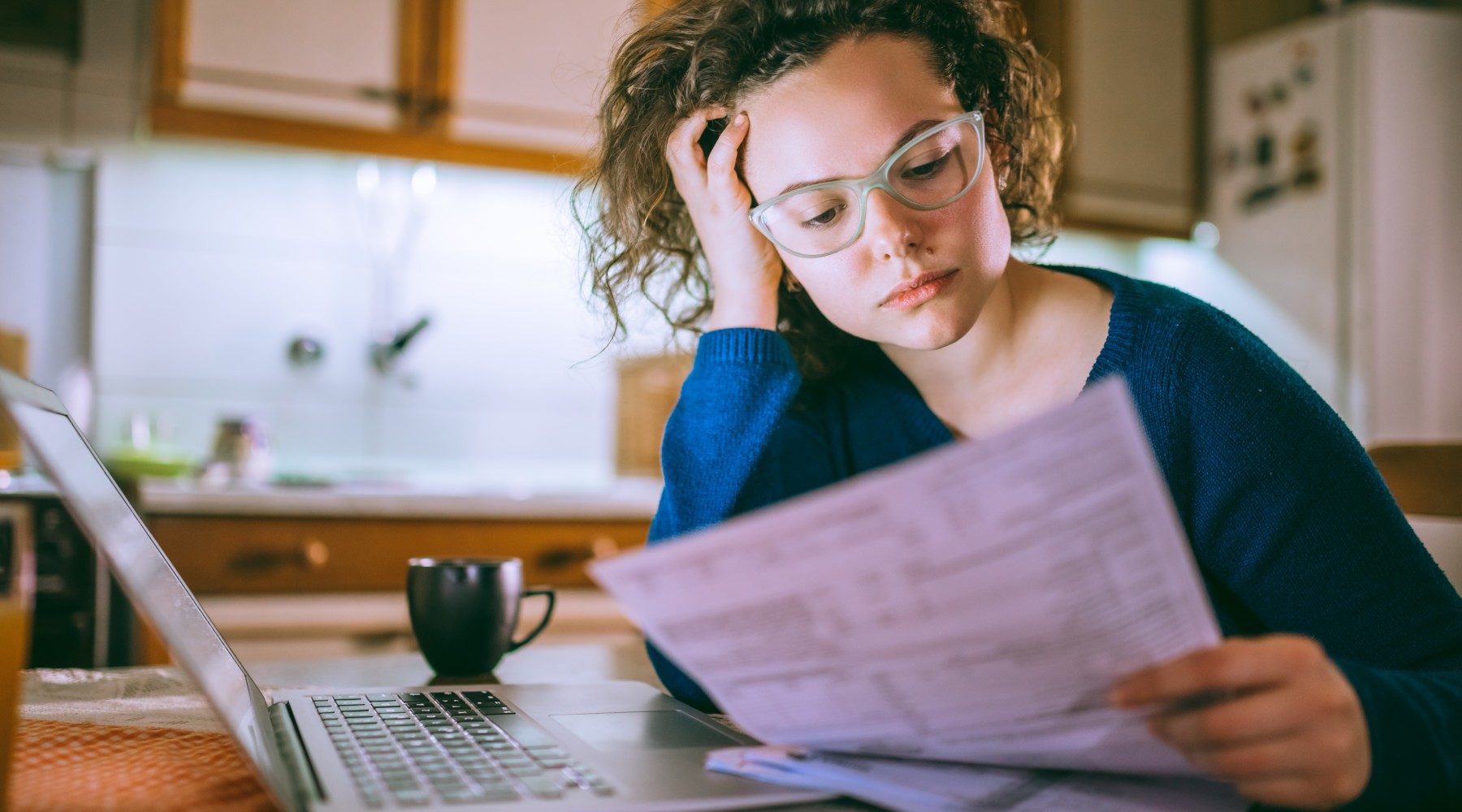 Central banks have gone from pandemic heroes to villains, as slow or no interest rate rises have seen inflation soar towards double digits around the world.

Led by a perfect storm of bottlenecks in supply caused by COVID-19, large government spending, and conflicts in Ukraine seeing the price of oil spike.

Combined, this has led to Australia's quarterly inflation rate reaching 2.1%.

While in the United States, rates are nearing double digits, albeit slightly cooling during their latest update.

And while central banks have been late to the party, they are responding. The Reserve Bank of Australia lifted rates for the first time since November 2010, while the US Federal Reserve is pushing rates up at its fastest rates since 2000.

Stagflation in many ways is the worst case scenario for an economy.

It is a period of slow economic growth, rising inflation which usually accompanies rising unemployment.

So basically prices go up at the same time a country's growth is stagnant.

Stagflation is actually government error. In a weak economy slow growth leads to consumers spending less, which decreases demand stopping prices rising. But if you have a situation where prices are rising at the same time demand is cooling, it is usually due to government policy.

In the case of the current market, surging oil and supply bottle-necks have seen rising inflation.

But central banks around the world have been slow to react, waiting for inflation to occur before lifting rates.

Fundies consider stagflation as "base case"

According to Antipodes portfolio manager Sunny Bangia, stagflation has become the "base case" for the fund.

The fundie notes a combination of supply shocks and the war in Ukraine is accelerating this trend.

"We know Russia is a large exporter of oil and gas and that's had impacts on energy markets," he said.

The portfolio manager points out that this will have an impact on consumers.

"Whether inflation will bite into discretionary consumption of goods and services is now the big question because low-income households are sensitive to rising rents, energy and food prices," Bangia said.

As you might've noticed, investments are falling, especially in the tech sector.

The NASDAQ100 as a whole is down 28% year to date and while Australia doesn't have a technology based equivalent, the Australian Technology ETF is currently down 33%.

At the same time, the ASX200, which is primarily in the mining and banking sectors is only down 7.5% year to date.

That is even as investors continue to sell down.

"Financial conditions are tightening. Rates are rising for the first time in a decade – at a time when earnings growth is the worst it's been in a year, and it's tipped to slow considerably and almost flatline," she told Finder.

"Earnings growth is needed for shares to rise. And inflation is set to get a lot worse than the RBA and Fed expect. They keep getting it wrong. So this is what keeps disappointing markets."

For those looking to hold onto investments throughout this period, Amir warns it might not be the "V shape" of the last few years.

"So long-term investors need to be patient as the recovery could take 4 years for the market to come back," she said.

What can you buy in a stagflation world?

While stagflation is an issue for investors, it does not mean that investors cannot get ahead in the current market.

Amir notes that investors should be looking at identifying the right asset classes and companies that can outpace the slowing economy.

"Those companies will likely be in commodities and those companies pay dividends, as they have strong earnings and cash flow growth, that can sustain the pressure of higher rates, wages and other inflationary pressures (i.e. logistics issues)," she said.

Amir points out a company's value is dependent on its future cash flow and earnings.

She also notes that companies on the ASX including BHP, Woodside and Graincorp should continue to benefit from the current market tailwinds.

"Stagflation is a challenging environment for equities broadly but we think a pragmatic approach to value investing can provide protection against stagflation and this means focussing on resilient market leaders that can take profitable market share against this backdrop of higher for longer inflation," he concludes.