Telstra’s share price is down almost 10% from August – is it a buy? 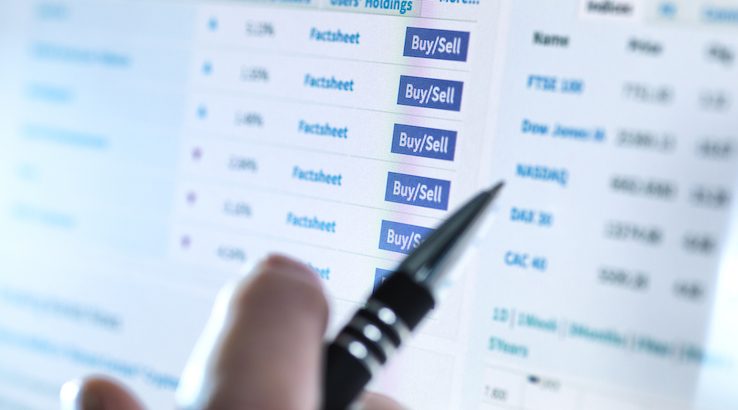 Telstra's share price has fallen by 9.5% since its mid-August high, after weak profit results and a dividend cut. Does this mean it's a bargain?

Right about now, Telstra (ASX: TLS) shareholders might about be wondering when the rollercoaster is coming to an end.

Once considered a safe stock among Aussie dividend investors, few will have anticipated the telco's astonishing decline from its highs of four years ago. In February 2015, the telco's share price had reached a peak of $6.70 after a meteoric five-year rise following the GFC. Last year, it hit $2.60.

Most investors of blue chip stocks like Telstra won't be too bothered with share price fluctuations. Many investors prefer to chase (franked) dividends rather than capital gains, so company profits make the bigger difference, along with how much profit the company can deliver back to shareholders.

The problem is that Telstra faces some monumental challenges in the coming decade that will almost certainly weigh on its ability to deliver high dividends.

Last month, the company's annual earnings report showed that profits were at their lowest level in more than two decades. Full-year net profits (after tax) had declined almost 40% from the year before to $2.1 billion and revenue had fallen by 2.3%.

Is the current low price a buy opportunity?

It was a successful start to the year for Telstra – its share price has risen by almost 30% in the last six months alone.

However, after last month's weak profit report, the tune has changed once more. This week, the company's share price fell as low as $3.57, a 10.5% slide from last month's high.

Despite its less attractive dividend proposition, could it be a buy?

According to CMC Market's chief market strategist Michael McCarthy, it's a no.

He argues that the immediate share price drop after the dividend cut shows where Telstra sits with most investors.

"For many investors, that was the key attraction," says McCarthy. "With dividends now much reduced, that investment attraction is losing its shine."

"At the moment it's trading at almost exactly the same price to earnings multiple as the index, so in index terms at current prices, it's mutual."

The NBN has been 10 years in the making and has cost taxpayers billions, yet it seems now that many Australians are forking out more for it and getting less in return.

At least, that was the verdict of competition watchdog the ACCC, which argued earlier this year that the NBN is failing to deliver on key promises for faster and more affordable broadband.

And its many challenges are also hurting Australia's big telcos like Telstra.

With the NBN network costing Australia tens of billions to rollout, NBN Co must now deliver returns by maintaining a high average revenue per user. The only way it can do that is by charging the telcos more in wholesale pricing.

Telstra's CEO Andy Penn has long argued that wholesale NBN prices need to be dropped in order to increase the reseller profit margin and lower the cost to consumers. In the latest profit report, Penn flagged 2020 as the most challenging in terms of NBN headwinds.

"The problem here is the estimated long-term growth in Telstra earnings is a negative 5%, reflecting the struggles that it's had, now that the NBN contract is out and the increased competition that's likely to come," said McCarthy.

The future is also challenging in terms of new tech players coming into the market. In McCarthy's view, this will be Telstra's biggest headwind.

"Cheaper, faster, much more efficient technologies and that's the long term threat. When you own the infrastructure like Telstra's copper network, it's very hard to make an agile response in the light of new developments, so I'm concerned about the long-term outlook as well."