Robinhood shuts down GameStop, BlackBerry and AMC buyers – here’s where to buy 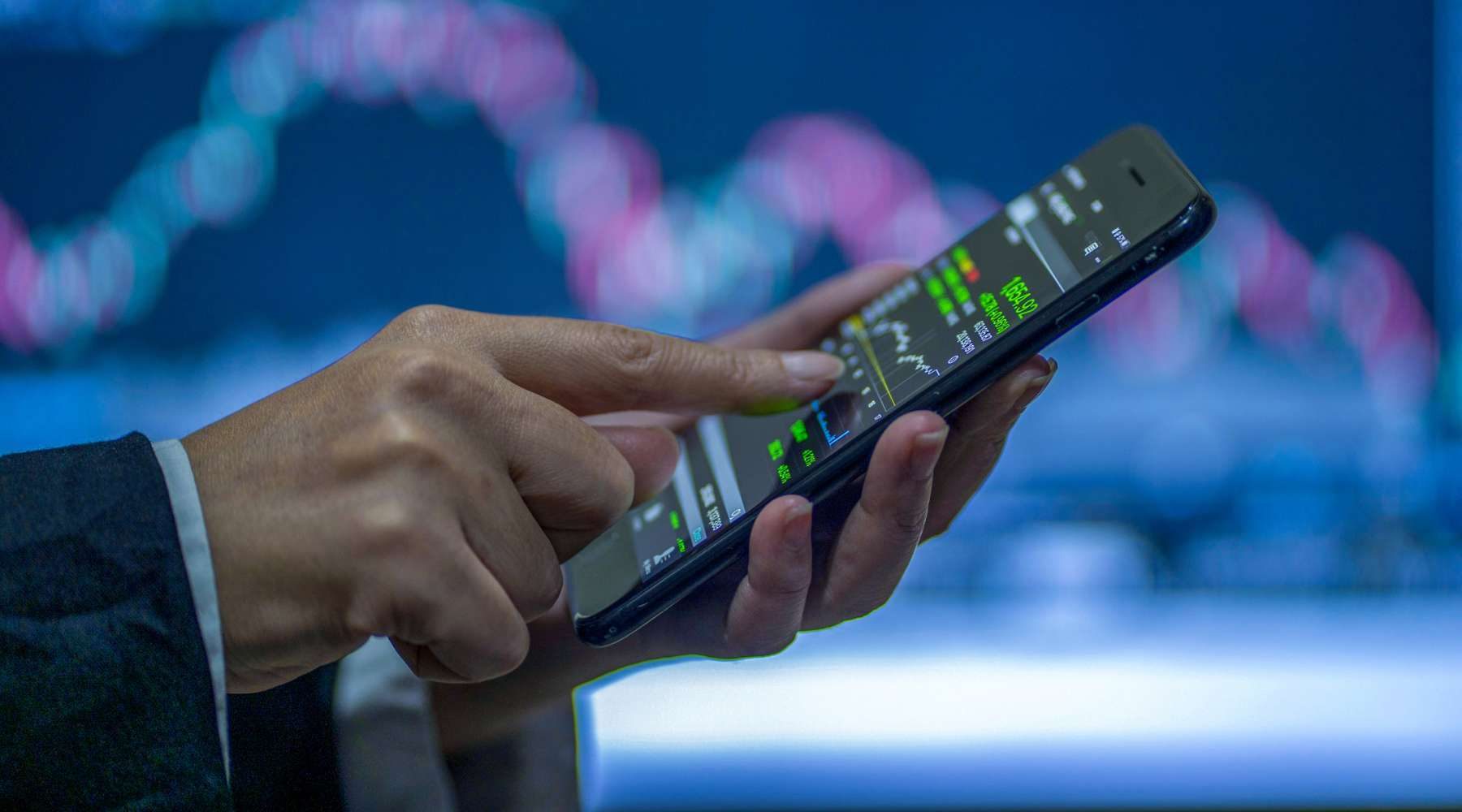 If you're looking to buy shares of GME, BB, AMC and other shorted stocks that have been hyped on Reddit, you may be out of luck.

Investors looking to buy shares of stocks like GameStop, BlackBerry, AMC, Nokia and others pushed through the roof by chatter on Reddit's wallstreetbets message board found themselves out of luck on Thursday morning, with apps like Robinhood halting trades on the stocks.

As the day progressed, it became clear that Robinhood may not be the only app suspending these transactions as clearinghouse Apex Holdings, which holds and owns securities for a wide range of apps, including SoFi and Public, halted transactions on a number of these shorted stocks.

Robinhood doesn't operate in Australia. However, some US stock trading apps that are available to Australians such as eToro and Interactive Brokers also put restrictions in place yesterday for a number of stocks, including GameStop and AMC.

Update (Jan 30): If you're looking to buy GameStop shares from Australia, the following brokers no longer appear to have restrictions: eToro, SelfWealth, IG (except short-selling), Stake. Note that this situation could change at any time.

The result was dramatic. Shares in GME fell 44% by the close of session overnight, while AMC was down 56% and BlackBerry dropped 41%. Here's what happened:

Popular US brokerage app Robinhood suspended transactions linked to the chatter, which encouraged individual investors to push heavily shorted stocks into rallies, forcing hedge funds to scramble to cover their losses. The rallies associated with the chatter sent GameStop (GME) up more than 300% on Wednesday.

But those looking to jump on the bandwagon were met with malfunctions or messages that indicated investors could close their positions in those stocks but could not buy additional shares.

Robinhood released a blog post on Thursday morning confirming that it had restricted these transactions.

"Our mission at Robinhood is to democratize finance for all," the blog post said. "We're proud to have created a platform that has helped everyday people, from all backgrounds, shape their financial futures and invest for the long term."

By Friday, Robinhood released a statement indicating its intention to allow "limited buys of these securities" tomorrow, 29 January. The statement did not specify which securities would be available for limited buys, but added that it will "continue to monitor the situation and may make adjustments as needed".

In Australia, US stock broker eToro also posted a message on Wednesday advising users that buy and sell orders had been suspended on some stocks, including GameStop and AMC shares. A statement published on the platform read:

"This decision was made due to the fact that instruments which do not meet minimum liquidity levels often result in failed order entries and as such we have limited these instruments to be traded during market hours only."

As of 29 January at 1pm, eToro posted a new message confirming that it re-enabled GME stock orders, with a warning that due to "unprecedented market conditions" new restrictions to GME and other stocks may need to be introduced at short notice.

In a Tweet early on Friday, Global broker Interactive Brokers also announced it was restricting trades on some stocks including AMC, GME, KOSS and BB.

Users were understandably frustrated by their inability to buy shares of GME and other stocks, and some users trying to access the app received server error messages.

Over on downdetector.com, a site that monitors outages for certain websites and apps, 79% of the most reported problems for Robinhood were server connection issues. Another 20% had login problems Thursday morning.

The comments section on the site was filled with negative comments about Robinhood, with some users suggesting that Robinhood was working to protect hedge funds, which have sustained losses as a result of these shorted stocks rallying. Users even noted the irony of a site called Robinhood helping institutional investors at the expense of individuals.

"Robinhood is manipulating the market by not allowing the purchase of GameStop," wrote one user on Downdetector. "When users login and see they can't buy, they think 'ah, s***, the jig is up'. They are protecting large institutional investors at the cost of the working class. Disgusting."

Another user wrote, "Ohhhhh the irony of @RobinhoodApp screwing over the little guy to help the big guys. Anybody else having issues? #RobinHood."

Nelson alleges that on the morning of 28 January 2021, he used the Robinhood app, searched for GME and found it was unavailable. Nelson claims the stock did not appear even though GME is publicly traded and available on all other platforms.

"Thus, Plaintiff, like so many others, lost out on all earning opportunities," the lawsuit, which was filed Thursday afternoon in the US District Court for the Southern District of New York, said.

Shares of GameStop plummeted overnight on Thursday, as did AMC, BlackBerry and other stocks that rallied on the wallstreetbets hype. 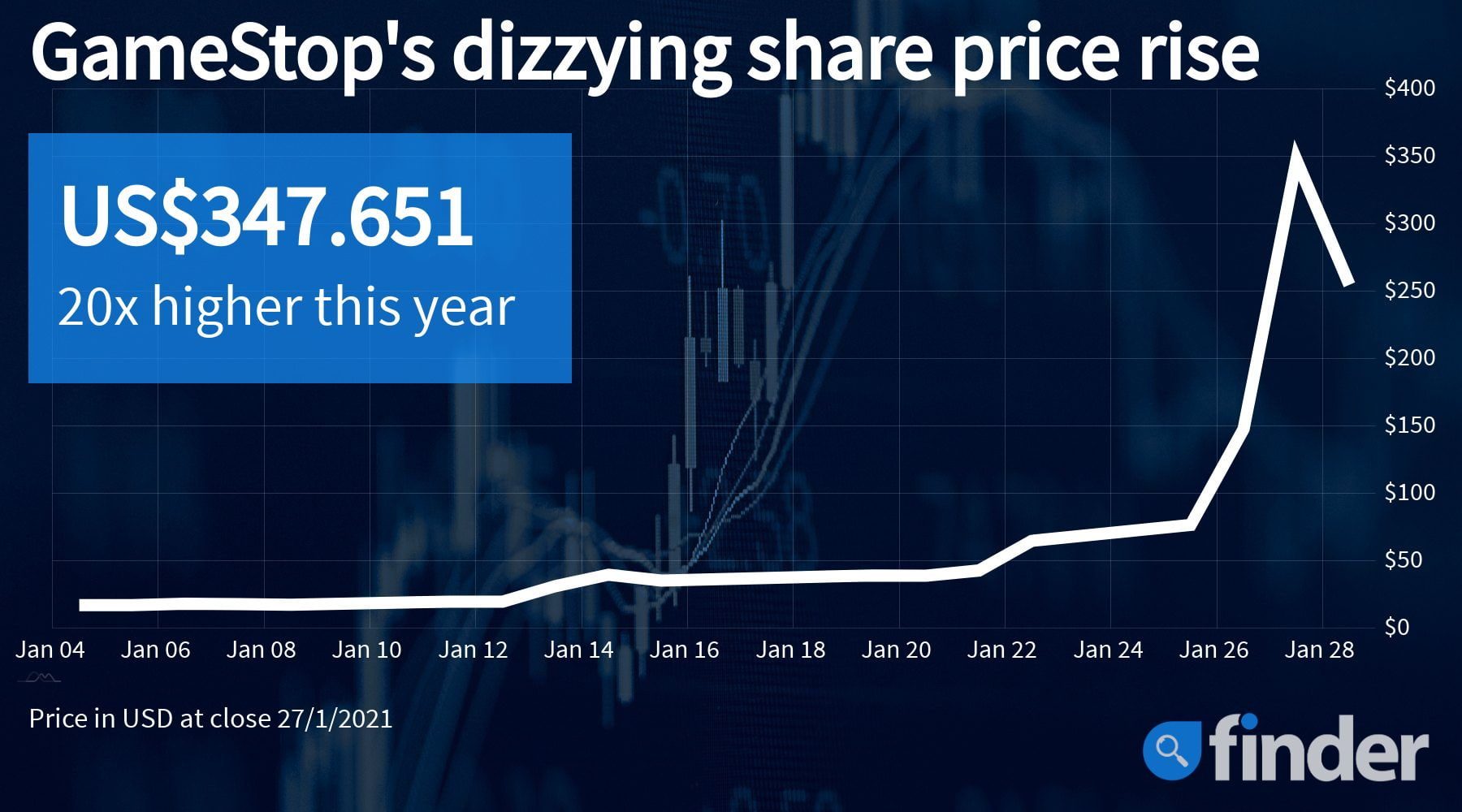 Not all brokerages seem to have blocked buying, though. Check our guides to buying GameStop, AMC and Sundial Growers stock to see where you can still trade.

Rally may not be manipulation but market suppression

Not everyone believes the rally for these shorted stocks is a manipulation to help the little guy. Analyst Martin Armstrong called the move "market suppression" in his blog.

Armstrong said he finds it ironic that retail investors are blaming hedge funds, but noted that any hedge fund that was short on GameStop was not a professional to begin with, pointing to technical analysis that suggested the stock was a buy.

"My conclusion is that this rally is not a 'manipulation' but an attempt to suppress the market and as such the shorts were compelled to bailout," Armstrong wrote in the blog. "But that is their fault because they were fighting the charts. Hence, the retail participants should not be pounding their chest just yet. The sharp rally is also due to a lack of liquidity. This does not appear to be a pump and dump against the established trend, as the trend was up to start with."