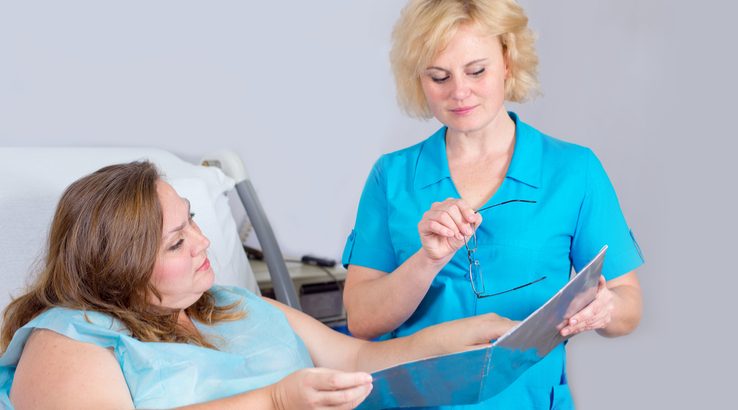 A surge in applications for weight-loss surgery has authorities wondering if the rules are too lenient.

The number of approved applications for the early release of super funds on medical grounds has skyrocketed in recent years, prompting authorities to review the rules governing the "early release on compassionate grounds" scheme as a whole.

According to the Department of Human Services, more than half of the approved medical applications went on to fund out-of-pocket expenses related to weight loss (or bariatric) surgery.

There are a number of developments that can explain this.

While bariatric surgery has been around since the 1950s, minimally invasive techniques didn't really hit the scene until the 1990s and early 2000s. This makes the procedures much more attractive from a safety standpoint, but it also means they haven’t been around long enough for prices to come down.

In fact, the cost of bariatric surgery can typically range from $12,000 to $18,000 or more. And while a number of private health insurers will partially cover bariatric procedures, patients could be out-of-pocket anywhere between $3,000-$7,000.

Around the same time as these new modern procedures were being developed, obesity rates began to multiply. A study from the Australian Institute of Health and Welfare (AIHW) shows that the percentage of adults deemed obese has grown from 19% in 1995 to 28% in 2015.

Finally, many studies have demonstrated a link between obesity and lower socioeconomic populations, meaning those needing the weight-loss surgery are less likely to have private health insurance in the first place.

This has created a perfect storm leading to the situation we find ourselves in today with superannuation and early-release funds.

Under the current rules, people can apply for early release of superannuation on compassionate grounds, with medical situations being the most common category. To be approved on medical grounds, people must meet a number of criteria, including being able to demonstrate that:

It is not difficult to understand why bariatric surgery would qualify.

Critics say bariatric surgery is a non-vital elective procedure, and that people are putting their future selves at risk by raiding their retirement savings.

However, studies suggest that bariatric surgery can have a significant positive impact on the cardiovascular health of patients. Those who opt for the procedure are happy to trade a secure financial future they may never live to see for a healthy and pain-free life now.

There is also no evidence yet that the increase in early-released funds is having a negative impact on the super industry as a whole.

Even with the massive increase in recent years, the money released as part of the compassionate early-release scheme only amounts to 0.01% of the total $2.5 trillion in assets held in the superannuation system.

Other observers suggest that the problem lies neither with the early-access scheme nor patients' decision to opt for bariatric surgery. They say the problem lies with a public medical system that hasn't been able to accommodate the procedure. Therefore, unless the Department of Human Resources decides to tighten the requirements across the board, they need to address why procedures like bariatric surgery aren’t readily available in the public system.

Another prohibitively expensive medical procedure that is contributing to the increase in early-released super funds is in vitro fertilisation (IVF). IVF is a procedure in which women who have trouble conceiving can have their eggs fertilised in a laboratory and then reimplanted into their own uterus or the uterus of a surrogate carrier.

In these cases, patients need to show that they are experiencing mental illness as a result of their condition. While the health impacts may not be as apparent as they are with obesity, it's easy to imagine the negative impact infertility could have on the psychological well-being of a hopeful mother.

The Turnbull government has requested a review of the current rules governing the early release of super funds on compassionate grounds, and the Treasury is expected to release a report on that issue in March.