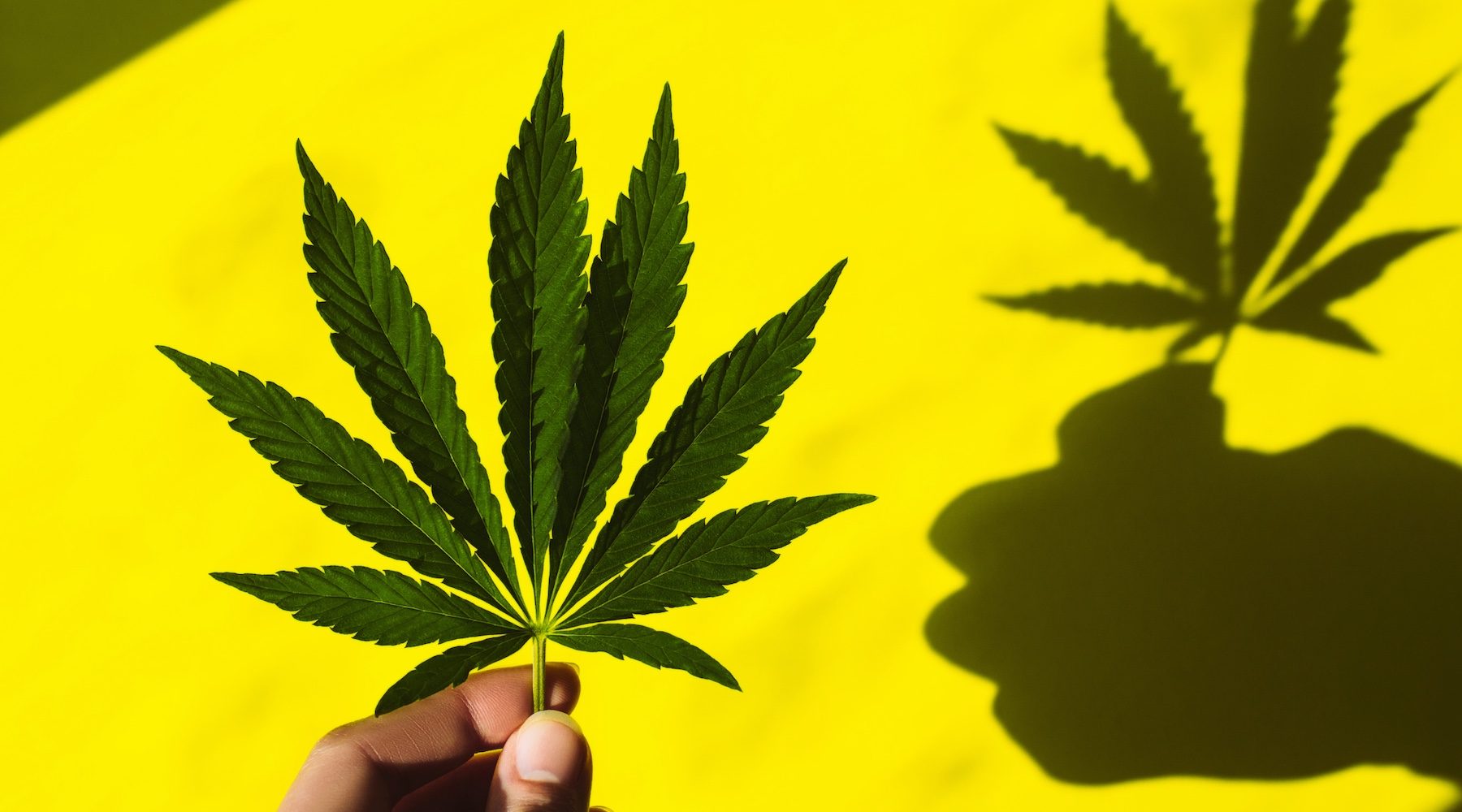 Cannabis oil has been legalised in Australia for over-the-counter (OTC) sales, marking a major shakeup to the pharmaceutical industry in Australia. With sales in CBD oils set to boom in coming months, which cannabis-related stocks are lined up to benefit the most?

In December of 2020, the Therapeutic Goods Administration (TGA) announced that cannabidiol (CBD) would be made available over the counter without a prescription, meaning that Australian Stock Exchange (ASX) listed CBD oil producers are positioning themselves to be first on the shelves.

CBD oil is commonly used to treat ailments such as chronic pain and anxiety, but until now could only be purchased with a prescription.

According to Statista, pharmacies in Australia had revenue of over $16 billion for the year ending in 2020. In addition to that, an estimated 3.24 million people in Australia, or roughly 16% of the population, are experiencing chronic pain.

Exact figures for pain relief sales aren’t available; however, Australian government statistics show that $2.6 billion worth of pharmaceuticals were reimbursed through Medicare’s Pharmaceutical Benefits Scheme (PBS) in the financial year 2018/19.

How much of that $2.6 billion PBS pie can be captured by cannabis stock companies is unclear, although University of New South Wales reported that in 2013 there were 28 million packs of painkillers issued over the counter, up from 23 million in 2012 after the TGA made a similar change in “scheduling” with codeine-related painkillers.

While it’s unclear if there will be a similar increase in sales and market share for ASX-listed cannabis stocks, there are positive signals that ASX cannabis stocks could dominate Australian, and even Asian markets, with Australia’s climate being perfectly suited to growing medicinal cannabis.

Cannabis stock companies are now clamouring for their product to be first on the chemist’s shelves with the first market entrants having the best chance at securing market dominance and among the best positioned ASX-listed stocks are Incannex HealthCare Limited, Creso Pharma Limited and Elixinol Global Limited.

IHL stocks have made significant gains over the last few months, most likely off the back of the TGA’s announcement. In December 2020, IHL's price hit above $0.18, more than doubling its price of just three months prior.

However, its fundamentals make that evaluation speculative. The company had US$728,000 in total revenue in FY 19/20, total assets are US$4.6 million and net debt is $US3.2 million making a six-fold increase in stock valuation hard to understand.

Creso Pharma is another medicinal cannabis producer whose shareholders benefited from the TGA’s December announcement. The firm has a range of CBD oil products currently available through prescription, including its cannaQIX50 lozenges, which are used to aid in the relief of chronic pain.

CPL’s balance sheet is more impressive than IHL’s, with a total income of US$15 million despite a negative profit of over $500,000 for FY19/20. Creso’s net debt stands at $2.8 million with assets nearly 8 times that amount, totalling $16.8 million.

Elixinol might be the best-positioned firm in the market in terms of financial leverage. One reason is that the company is already US Hemp-certified and the Biden administration is likely to take a progressive stance on medicinal cannabis opening up a key export market for the company.

A review on CannaInsider rates Elixinol’s cannabinoid oil products as “Unlike most CBD companies for the reason that Elixinol doesn’t cut corners when it comes to purity and potency...they did not disappoint.”

Even today the EXL stock price hasn't fully recovered from its pre-pandemic levels. After the TGA’s announcement, its price doubled from $0.16 to above $0.30, but there's been no sustained upwards price movement since then.