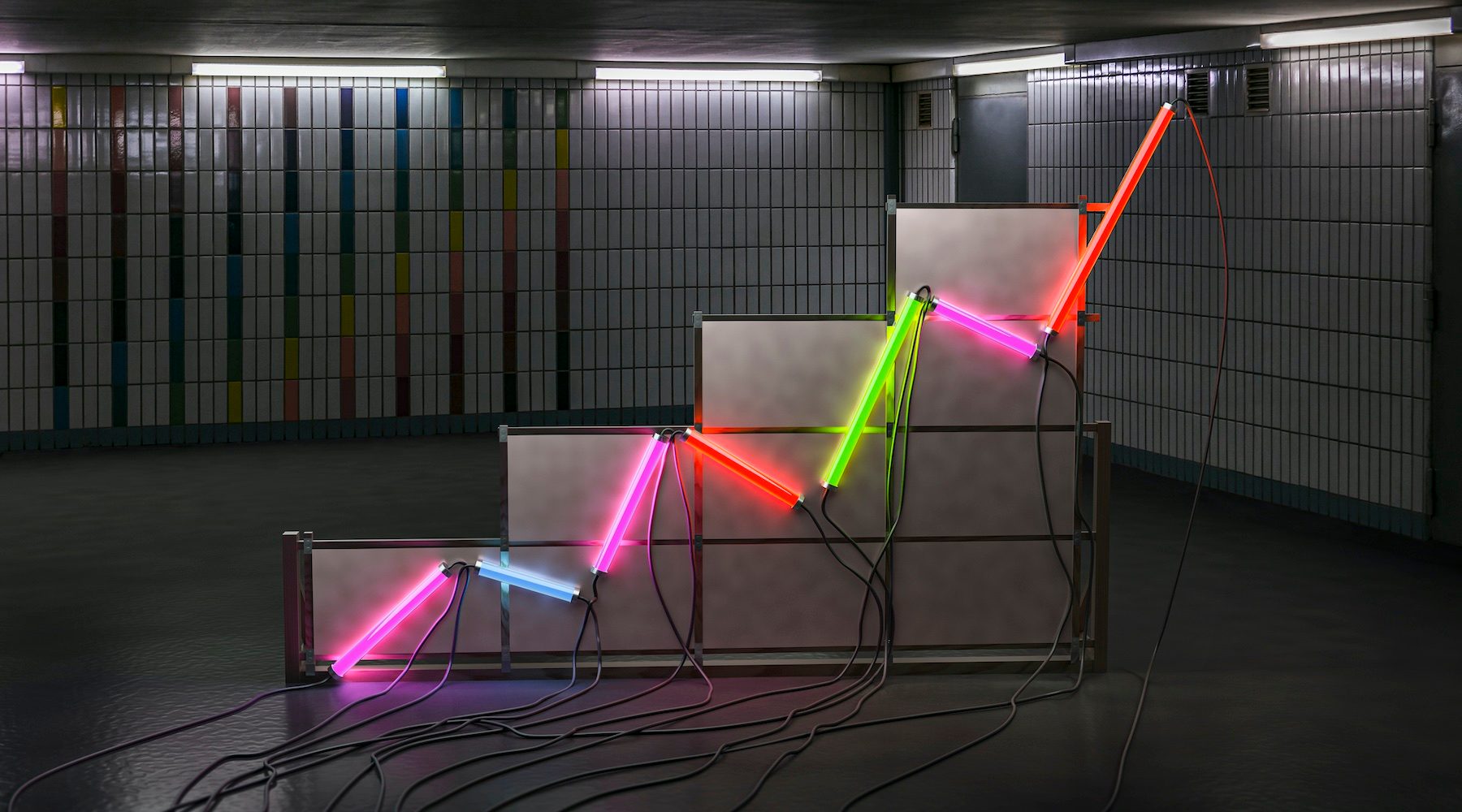 The Aussie market came to a standstill Monday as critical "data issues" were investigated.

Note: This page was being updated as more information was made available.

The Australian Securities Exchange (ASX) has profusely apologised after a data malfunction forced the exchange to shut down for almost an entire day.

In a firm rebuke from our corporate watchdog Monday evening, ASIC said it viewed the outage with "significant concern" and expected a full incident report to be provided.

"Following the reopening of the market, ASIC will determine whether ASX followed the relevant regulatory requirements under the Corporations Act and met its obligations under its Australian Market Licence," ASIC's statement read.

It said it would also be following any impacts that resulted from Monday's outage.

According to an ASX press release, the incident was triggered by a software glitch related to combination trading – a strategy where multiple securities are traded in a single order – resulting in incorrect market data.

The ASX and its technology provider Nasdaq have identified the problem and will resolve the issue before trading begins Tuesday, the statement said.

The market (the ASX200 index) jumped 1.2% in the morning session before prices appeared to flatline shortly after the open. At 10.24am, the ASX announced the market had been paused due to a critical operational impact.

Unfortunately, this means investors will have missed out on Monday's global market rally, with the ASX200 hitting a nine-month high before grinding to a halt.

A Tweet published by ASX at around 11am said it was investigating the issue.

The ASX equity market is currently paused and there is no trading while we investigate market data issues. ASX apologises for the disruption and is working to rectify the issue as soon as possible.

"The ASX equity market is currently paused and there is no trading while we investigate market data issues," the statement said. "ASX apologises for the disruption and is working to rectify the issue as soon as possible."

Another update at 11:58am said the issue had been identified and the ASX was working to find a solution.

There's little other information about what caused the problem, but it appears to be related to an ASX system upgrade due to go live this morning, according to the ASX.

It's the second time in weeks the ASX has faced system errors. The exchange's new home page, which launched last month, received fiery rebukes after traders were unable to access critical market data, including company announcements, for 24 hours.

New Zealand's stock exchange has been rattled by similar issues in recent months. In September, the NZX website displayed blank information instead of stock prices after somebody forgot to adjust its systems for daylight savings.

In August, NSX trading operations were forced to close after a series of cyber attacks hindered its ability to publish market announcements.

We've reached out to the ASX for any information around what this means for traders with open positions in the morning session and will update this page as more information becomes available.

Sick of paying high fees to trade shares or forex? It might be time to switch brokers. Compare fees and features using our trading platform comparison table and get a better deal today.