Aluminium soars, but will investor ambitions be foiled? 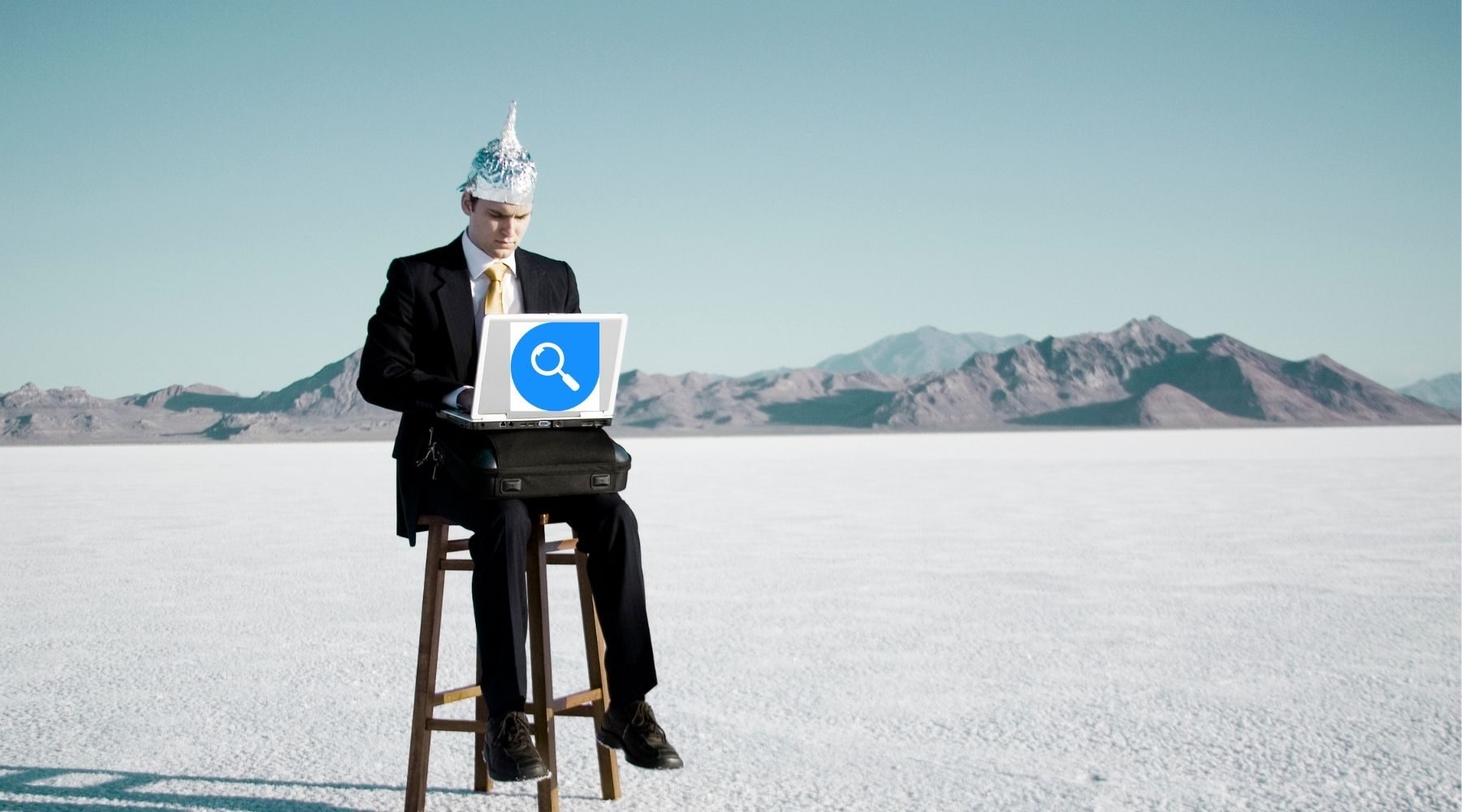 The price of aluminium soars, but it might not be time for investors to buy commodities.

Aluminium has become the latest commodity to gain a bump following the conflict in Ukraine. This comes after the Australian government put further sanctions on Russia refusing to export alumina and bauxites.

The 2 core components in aluminium are vital for production.

But Prime Minister Scott Morrison says a ship that arrived to collect Australian alumina has been sent back to Russia empty, citing fears its alumina could become part of weapons being used in the conflict in Ukraine.

"Late last week, it came to our attention that there was a ship that was due to dock in Australia this week to collect a load of alumina bound for Russia," the Prime Minister said on Sunday.

"That boat is not going to Russia with our alumina."

What does the PM's announcement mean for the market

Following on from the Prime Minster's stance, the price of iron ore has also reacted strongly overnight.

Australia is nearly 20% of Russia's supply of aluminium.

And Russia, like every other country, needs it as part of its modern-day economy.

With its use cases ranging from cans to planes, EVs and everything in between, cutting Russia's supply will have an impact on the country.

But the flow-on impacts continue across the world.

Russia, which supplies 6% of global aluminium, is facing massive sanctions. However, countries including Turkey, China and Japan still need the precious metal from Russia.

Adding to the pressure on aluminium's price is a separate announcement by the International Aluminium Institute (IAI), which is reporting that the global output of primary aluminium was 5.114 million tons in February, down about 2% year over year.

Combining these supply chain implications, 3-month aluminium on the London Metal Exchange (LME) climbed over 4% to $3,507 a tonne after hitting a peak since 10 March.

Unsurprisingly, those who buy mining and commodity shares saw the rising aluminium prices as a sign to buy.

Demand for the metal continues to soar, including from electric vehicles and solar manufacturers, while supply chain crunches continue, with investors seeing it as a time to buy.

Australia's largest 2 miners, Rio Tinto and BHP, were up 3.5% and 4.6% at the time of writing. While in the US, Century Aluminum and Alcoa both saw double-digit gains.

As it currently stands, economies all over the world are looking to increase their supply of raw materials.

However, demand and supply are not matching.

"The Ukraine conflict, thanks to the disruption and threats to the supply of energy, industrial and agricultural commodities and increased demand for metal intensive defence goods, is providing a further boost to commodity prices and adds to the case that we have entered a new commodity super cycle," Dr Oliver said.

What should investors do next?

According to Dr Oliver, the current high price of aluminium is likely to continue into the future but warns that investors' markets are forward-looking.

"The aluminium price has already more than doubled from its 2020 low, so it's not the best time to increase exposure to commodities/miners, but they do likely have more upside and provide a hedge against rising inflation," he said.

However, the economist believes that the price of aluminium will remain high throughout 2022.

"Increasing defence spending as a result of geopolitical tensions and decarbonisation all mean increasing demand for metals, including aluminium at a time when supply is a constraint," the economist concludes.