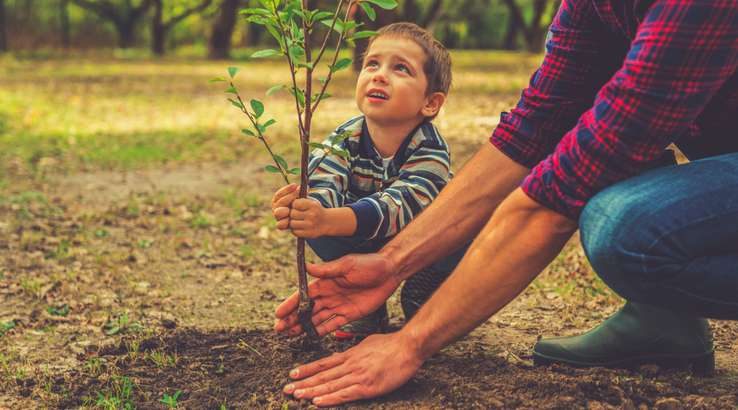 Responsible investment now counts for $622 billion of assets under management in Australia.

More Australians are choosing ethical, sustainable investments that align with their personal values and beliefs. A new report released today by the Responsible Investment Association Australasia (RIAA) revealed that responsible investment now constitutes over $622 billion worth of assets under management, up 9% from 2015.

As of December 2016, sustainability-themed investments were worth $27.2 billion alone, up 18% from $23.1 billion in 2015. This growth is attributed to large corporate investments into funds such as sustainable agriculture and forestry funds, green-themed property funds and low carbon funds.

“More and more Australians are wanting their investments and savings to align with their values, and are reaping the rewards with strong financial performance. The market is recognising the opportunities to create value for clients, with a surge in responsible investment products over the past year, including many focused on delivering positive social or environmental impact,” said CEO of RIAA Simon O’Connor.

The report found there has been a significant increase in the use of screened investments, which increased to $33.6 billion, up a staggering 36% from $24.7 billion in 2015.

Negative screening is a process which allows investors to eliminate particular funds that don’t match their search criteria. The most common negative screens were weapons, tobacco and gambling.

The report surveyed professional asset managers to uncover the key drivers behind this surge in responsible investing, with the most common factor being Australians want their investments to align with their values and beliefs.

“Responsible investors are increasingly focused on investing in the sectors that are rapidly becoming the sustainable backbone of our future global economy. It’s this approach that will continue to deliver growth and performance for investors, and this will only build as regulatory frameworks shift to keep up with social expectations and these industries continue to grow,” said O’Connor.

Investment companies are recognising and responding to the increased demand for responsible investments. In June, we saw popular micro-investing app Acorns launch its Emerald Portfolio, an investment option designed to meet environmental, social and corporate governance standards. Startup Goodments, an app matching Australians to companies that align with their personal, social, environmental and sustainable values, is set to launch next month in August.

“It is a long out-dated myth that financial returns must be sacrificed to invest responsibly or ethically. The performance figures and trends we are now seeing each year are telling us the opposite story,” said O’Connor.