Humm’s board walks: Is buy now pay later over? 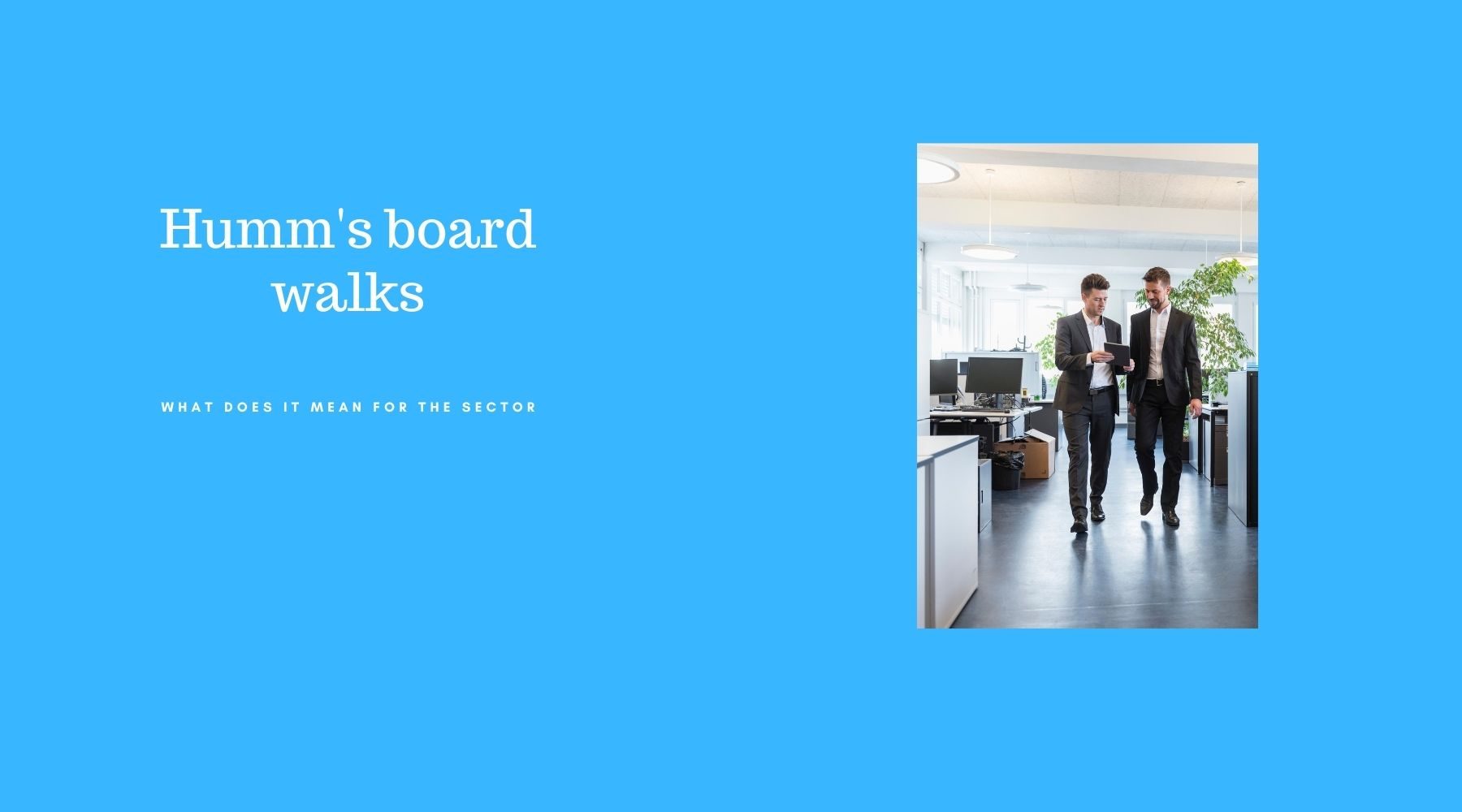 Lagging profits, too many providers for too few customers and regulation all remain challenges for the BNPL sector.

It has been another difficult week for the buy now pay later (BNPL) sector with a major financial institution now walking away from buying a provider. But while the sector is set to change, it might not be the end of it, an industry expert reveals.

The boom in the sector is over.

On Wednesday 22 June, shares in Humm and larger rival Zip were among the worst performing shares, as weak investor sentiment continues.

During Tuesday morning trading following the announcement, Humm Group fell 5.7% to 49.5¢, while Zip was the third worst-performing company in the ASX 200, down 6.7%, and is now also trading at 49¢.

And while Humm shareholders might be wondering what is next, Tiger Broker's Michael McCarthy points out some of Latitude's owners may be relieved the deal fell through.

"If the BNPL industry follows the usual course, it is likely many players will disappear, leaving a few dominant giants and a number of smaller, niche players," he told Finder.

"Both Humm and Latitude may come to regret failing to make this deal, especially if either fall victim to the ongoing sector consolidation."

Latitude walks away from Humm deal

Earlier in the year, Latitude agreed to a $335 million deal to buy Humm, made up of a combination of $35 million in cash and 150 million in shares that was to be put in front of shareholders for approval this week.

Humm's chair Christine Christian AO urged the board to accept the deal, citing a tough environment including intense competition, rising rates and falls in consumer confidence which, combined, is impacting Humm's bottom line:

"As a result, profits are materially lower as compared to this time last year – year-to-date cash NPAT is down approximately 61%. Without enhanced scale, which the Latitude transaction will deliver, the outlook for HCF will be even more challenging."

But the night before, Latitude walked away from the deal.

However, McCarthy points out Humm cannot simply sit on its hands and wait for a new buyer.

"The plans of dissident board member Andrew Abercrombie are not clear, but negative free cash flow in 2021 puts pressure on Humm's balance sheet," he said.

"While a capital raising is not the only course available, it's clear that Humm cannot afford to stand still."

Shares tumble as board walks

Following the news of the deal falling through, some of the board has walked away from the company.

In a statement to the ASX, Humm's directors said it was in the best interest for the board to walk away with Alistair Muir and John Wylie AC resigning immediately, while Carole Campbell, Christine Christian AO and Rajeev Dhawan will all resign once replacements are found.

This obviously did not go well with shareholders, with the combination of events over the last 5 days seeing the share price fall 27%.

What does it mean for the sector?

Despite the negative sentiment, this might not be the end of the sector as a whole.

But it is likely that many of the current names will not survive.

"Some analysts suggest there are too many players chasing too few customers."

However, he points out that it is not only customers that are a headwind for the sector, with regulation likely to catch up as well.

He points out that technically, BNPL providers are not lending to consumers and as such do not face the stringent consumer finance regulations that the banking sector does.

"The greatest threat to the BNPL sector is that a court or government will rule they are subject to the same safeguards affecting other businesses in the consumer payments space," McCarthy concludes.