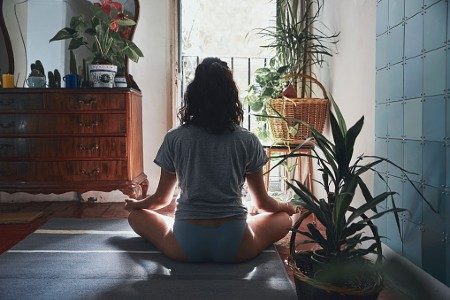 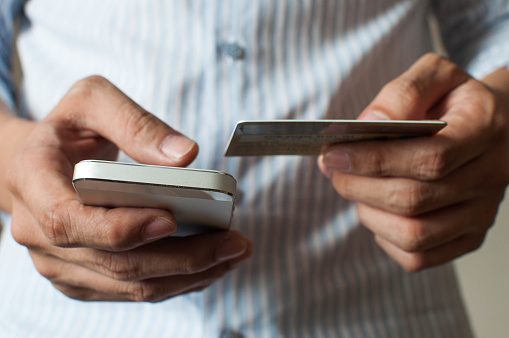 If you've been thinking about cancelling your cover, the announcement might be enough to change your mind.

The majority of private health funds in Australia are postponing planned price hikes by at least 6 months, as they battle to keep customers amid the coronavirus pandemic.

Health insurance premiums were set to rise on 1 April, but with a ban on non-urgent surgeries and limits on non-essential travel, policies are becoming less attractive and customers are unable to access many benefits.

Financial stress is also pushing Aussies to reconsider their cover. According to Finder's Consumer Sentiment Tracker, which surveyed over 7,000 Australians, health insurance is the fourth most stressful bill behind home loans/rent, energy and groceries.

With so many people losing their jobs or taking significant pay cuts due to the coronavirus, health insurance is often one of the first expenses to go - particularly now that it's offering fewer benefits than ever before.

However, dropping your health insurance today could have serious repercussions further down the line. For example, anyone cancelling cover will likely be required to re-serve waiting periods across certain health categories.

Further, if you've turned 31 this year, it's the last chance you have to take out private hospital cover without incurring a penalty in future. Dropping hospital cover could also be a false economy for anyone who is still earning over $90,000, as you'll be hit with the Medicare Levy Surcharge, which can easily cost more than the price of a hospital policy.

Which funds have promised a price freeze?

Not-for-profit fund HBF was the first to announce it would be scrapping its annual price increase, resulting in an average saving of 1.98% for members. Soon after, health funds followed suit, although most have postponed for six months.

Private Healthcare Australia, the representative body for Australia's private health insurance industry, confirmed that all 24 of its member funds would be temporarily freezing premiums.

"It is a tough time for all Australians and circumstances are changing rapidly," said chief exec Rachel David. "We will do all we can to support our members and the Australian community."

What else are health funds doing to help?

The sweeping price freeze isn't the only support being offered by insurers. A number of health funds have announced relief packages for members. These include the ability to suspend membership, strengthened telehealth services, and more comprehensive cover at no extra cost.