Evergrande on the brink of collapse: How is it affecting the ASX? 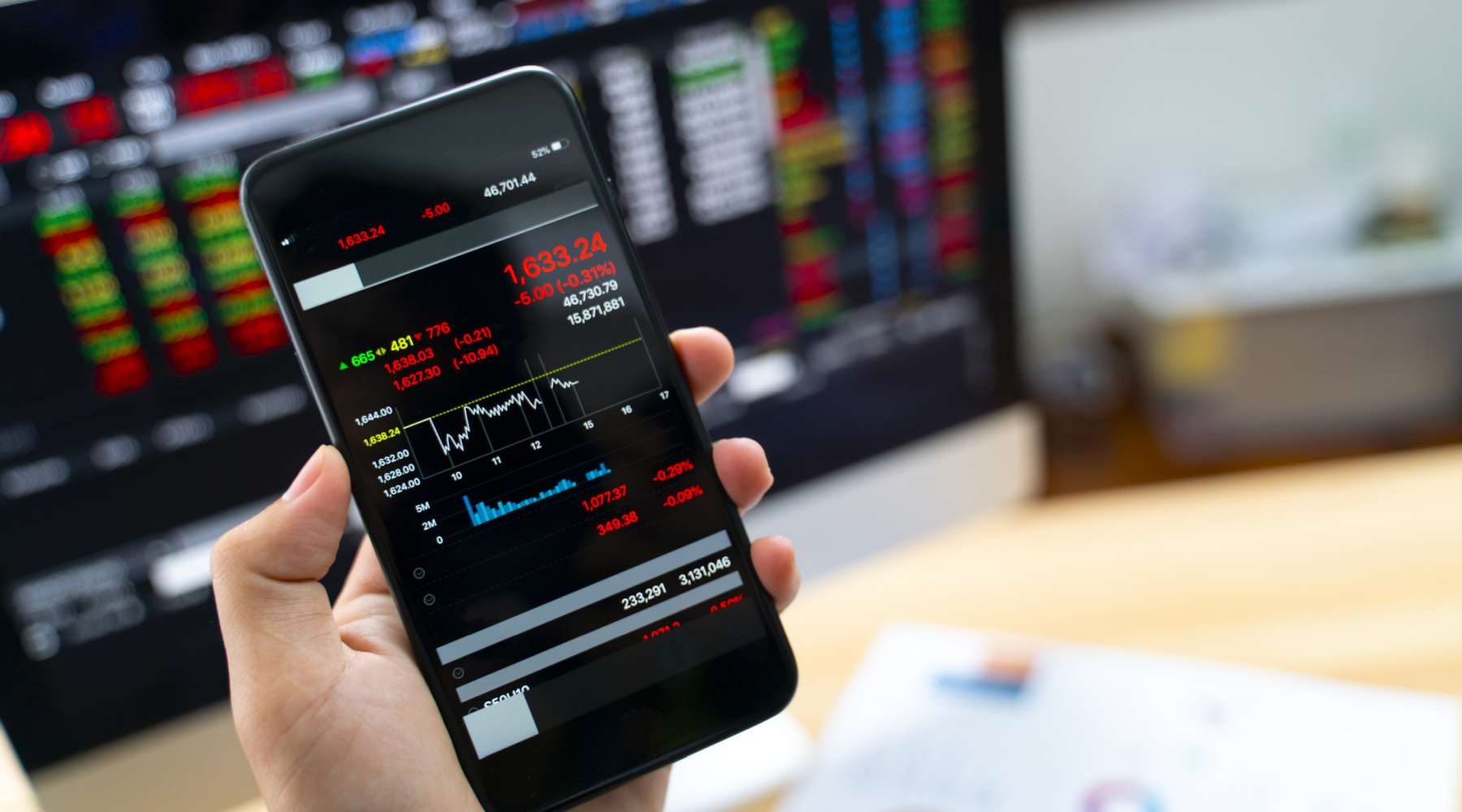 Australia's Miners are getting battered as concerns grow over a Chinese property collapse.

The Australian market had its worst day in 8 months on Monday amid fears of a Chinese real estate conglomerate collapsing.

The "too big to fail" property developer, is reportedly set to collapse without a government bailout.

As such, iron ore futures dropped by 6.1% to as low as US$95.55. China's real estate sector is the world's biggest buyer of steel, which relies on iron ore.

Hong-Kong-listed Evergrande itself saw a 15% fall in early trading and triggered selling across the market.

What is the Evergrande?

Listed in Hong Kong but based in China, the company employs about 200,000 people directly.

On top of this, the company indirectly attributes to 3.8 million jobs indirectly.

It is the second largest property developer in the country, which has over 1,300 projects in 280 cities.

In fact, such is the size, it even owns the richest football team in China, the Guangzhou Evergrande football club.

However, it has amassed a $425 billion in debt.

It's now struggling to repay the interest owed entering crisis talks on Monday.

A failure to find a solution to its debt troubles could result in a similar story to the Lehman Brother's collapse during the GFC.

It's still unclear if the Chinese government will bail out the company.

What's the impact for Australian businesses?

Australia's resource-heavy market would feel the brunt of any collapse.

Fears over such a collapse led to Australia's ASX200 index having its worst day since 26 February, falling 150 basis points or 2.10%.

“The iron ore price has fallen from levels no one ever thought it would get to and is still very high and well in its marginal cost of production – which is around US$14 to US$30 a tonne,” he told Finder.

Since the announcement of Evergrande's impending collapse, shares in Fortescue Metals have fallen by 22% in just 5 trading days.

It's a similar story across BHP and Rio Tinto, which have seen falls of 10.5% and 9.5% respectively.

As such, Dr Oliver notes its relative price to earnings ratio remains low compared with the market.

“They were already cheap," he says.