NSW waives COVID ambulance fees: What about the rest of Australia? 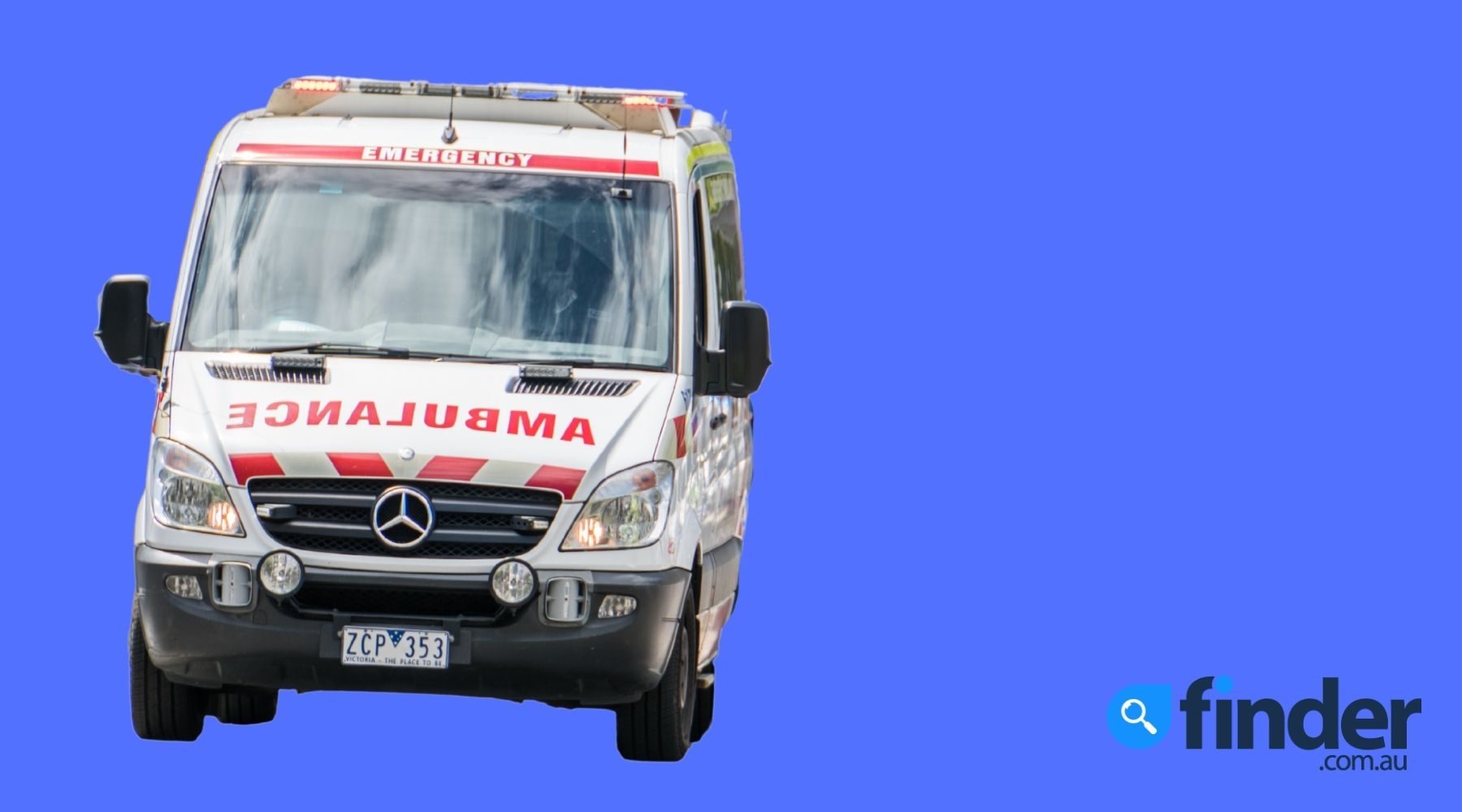 COVID-positive New South Wales residents are no longer being charged for ambulance fees – but there's confusion about when it's okay to call one.

The reported NSW bill exemption came before the head of NSW Ambulance, Dominic Morgan, warned emergency services were unable to keep up with demand after residents across the state called triple zero with "unnecessary" COVID-related calls.

The COVID-19-related reasons that make up the state's small list of exceptions are as follows:

Residents who call an ambulance in NSW usually have to pay an emergency ambulance call-out fee of $401 plus an additional $3.67 for every kilometre travelled, with a maximum charge of $6,668.

What is and isn't covered by ambulance services?

Emergency services in NSW have been overwhelmed by COVID-19 related calls in recent days, highlighting some of the confusion around what is and isn't covered by ambulance services more generally.

Australians are only covered for ambulance services when they are considered an emergency or medically necessary. So, if you take out ambulance insurance, the times you could claim are as follows:

Unless you're a concession cardholder, the only way to avoid paying a call-out fee – unless you reside in Queensland or Tasmania, where the state government picks up the cost of emergency ambulances – is through private health insurance. It's available with most basic hospital or extras insurance policies.

A Finder survey has found that nearly one in three (30%) Australians wrongly believe ambulances are free under Medicare – the equivalent of 5.7 million of us – while one in ten (8%) have taken public transport because they didn't want to pay for an ambulance.

At the time of writing, we weren't able to find any confirmed details of any other state's position on fee waivers for COVID-19 patients. In most states, residents have to pay out-of-pocket for ambulance services or make sure they have certain private healthcare, such as Ambulance-only cover.

"I won't go on another road trip without ambulance cover"

The cost of ambulance services vary depending on the state you're in and where you are when you require treatment. For example, while NSW ambulance fees are based on kilometres driven, most states simply charge more for use in rural areas of the country, regardless of distance.

This is something NSW-resident (and Finder employee) Chris Stead found out the hard way during their holiday in rural Victoria.

"My back went while I was on holiday in Colac, Victoria. Colac has a hospital, only a few kilometres from where my back went, but it's still considered a regional area," explained Stead.

"My back was spasming and I couldn't walk, writhing around the bathroom floor in agony. An ambulance was called, but it was a busy morning, and they took somewhere between 90 minutes and two hours to arrive. I received the magic whistle, and took the five minutes ambulance ride to the hospital."

"At the hospital, I was never admitted. I lay in a stretcher in the hallway for three hours on painkillers until I had been suitably "monitored," and was carted awkwardly back to the place I was staying by my wife – armed with some stiff painkillers and a printout of some stretches."

"Fast-forward about three weeks, and I was walking around again at my home in New South Wales, more-or-less back to normal. Indeed, I was able to walk to the letterbox to collect the mail. In it was a bill for approximately $1860!"

"I couldn't believe my eyes. For a 2km transport: which took two hours to turn up. It's outrageous, but because Colac is considered "regional" – despite having a hospital - the price was much higher. And I couldn't afford it."

As Stead had private health insurance, he was able to avoid the nearly $2000 bill.

Stead added: "We sent the bill straight on to our health insurer, Frank, and they paid it in full without any questions. I'm still angry about the cost, because systems like this push up our premiums. But with three very active kids and my own body concerns, I won't be going on another road trip without ambulance cover."

While Ambulance-only cover can cost as little as $3 a month, you can also get it included with extras cover which includes other treatments like dental and physiotherapy.

The following health funds offer ambulance cover, prices are based on a single individual living in Sydney (correct as of August 2021):

*Quotes are based on an individual with less than $90,000 income.

Close
*Quotes are based on single individual with less than $90,000 income and living in Sydney.

Find out more about how ambulance insurance works, including call-out fees in Vic, SA, WA, ACT and NSW.