Titanium (TBAR) cryptocurrency shut down by SEC as alleged scam 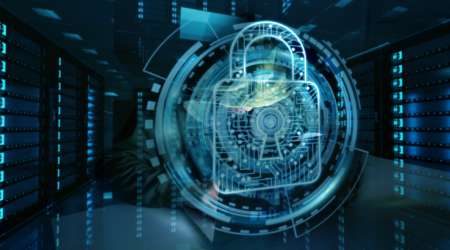 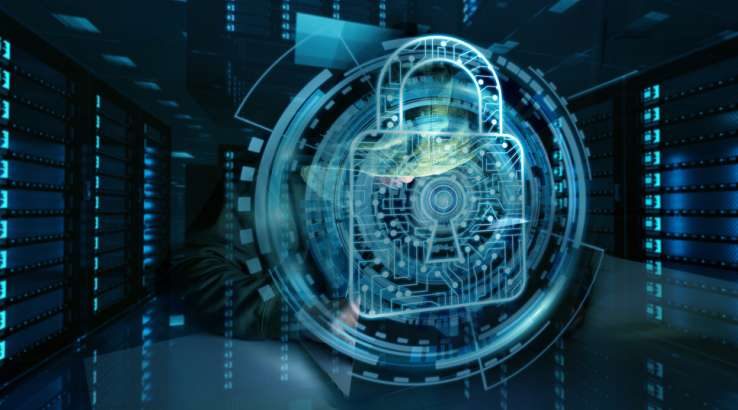 The questionable history of Titanium's founder is coming to light as the SEC gets involved.

The SEC has forced Titanium (TBAR) into an indefinite hiatus while the SEC pursues charges against the founder Michael Stollery, also known as Michael Stollaire.

The scheme has had an eventful history in just a few months. It came to life with a website plastered with company logos, saying it was partnered with big brands including Boeing, Disney, PayPal and Verizon. None of them were actually partners though. Right as the companies starting sending letters demanding Stollery stop claiming a connection, Titanium was supposedly hit with a hack attack that made off with 16 million BAR tokens. It then forked into a separate TBAR token and picked up where it left off.

Now the SEC is sticking a fork into it and investigating the company and its self-described blockchain evangelist founder.

"This ICO was based on a social media marketing blitz that allegedly deceived investors with purely fictional claims of business prospects,” said Robert A. Cohen, Chief of the SEC Enforcement Division's Cyber Unit. "Having filed multiple cases involving allegedly fraudulent ICOs, we again encourage investors to be especially cautious when considering these as investments."

Titanium's relative success, eventful history, price movements and previous red flags might make it one of the more interesting alleged scams to date.

How to ignore red flags

Every project has its detractors, and buying any crypto involves overlooking certain criticisms of any project. But ICOs probably warrant some extra scepticism.

In the case of Titanium, people were raising red flags around Stollery in December and wondering why exactly he was using a pseudonym. The person who discovered this tried to raise the issue on the Titanium Telegram channel, but was swiftly banned. And in the public forum, project supporters were on hand to provide reassurance.

Some deeper digging by Internet detectives has now found that Stollery has a shady track record dating back to the 90s. A thorough trip to the depths of the Internet, as taken by some Internet investigators, has found that back in 2013 people already knew about a certain Michael Stollery who scammed people, then disappeared and changed his name to Michael Stollaire.

People who tried to raise these issues on the group Telegram and official project channels were quickly silenced and removed by moderators. It goes to show that while official channels and forums can be an excellent source of information, one should always be wary and assume they're skewed.

The Titanium subreddit is no exception. A look at its history clearly shows how extensively it's been pruned, especially back in February. Now that the cat's out of the bag, the moderators seem to have given up.

Security as a red flag

There are rumours of Titanium's February hack attack being deliberately orchestrated. Even at the time, people were noticing that funds were being sold straight from the developers' wallet. As quickly-banned users were saying at the time, an inside job is the oldest trick in the book.

Blockchain security researchers have noted that scam projects which deliberately plan on being "hacked" in the future as a smokescreen for embezzling or exit scamming, typically don't bother with independent external security audits. The lack of transparent bug bounties or independent security audits from well-known and trustworthy third parties isn't typically considered a red flag, but it probably should be.

The window of escape

Responsive buyers have had plenty of chances to see themselves to the door. In fact, prices actually climbed after news of the SEC lockdown first broke.

It took a bit longer for it to plummet thoroughly, but where there's a seller, there's a buyer. Some might be trying to ride it down at a profit, while others are probably the true faithful who see it as a chance for a bargain.

The faithful latter have probably spent a little too much time in the closely moderated Titanium echo chambers.

Give it some time. It's just a little SEC investigation into a project with an exceptionally shady history, including outright lying from a founder with a track record of shady cash grabs. It could go either way.

"Trust me," says the brand new Reddit account that was specifically created for the sole purpose of urging people to "HODL" Titanium.

Even if/when the Titanium project gets completely abandoned, it might still find a second life of sorts, much like BitConnect did.