Interpol: Criminal use of cryptocurrency is growing 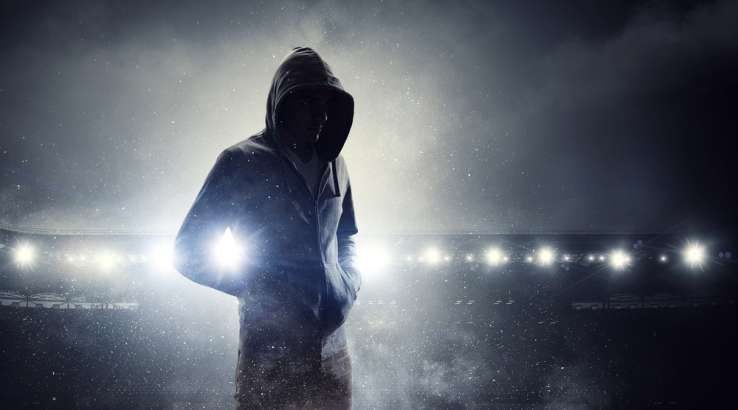 An agency director at Interpol has said between 3% and 4% of illicit criminal funds are being laundered through all but untraceable cryptocurrencies, and that proportion is growing as the technology behind these new tools for moving funds become more ubiquitous and easier to use.

The lack of a central control system, such as governments creating and circulating fiat currencies, means cryptocurrencies are operating in a largely unregulated environment. That means criminals can conduct their business without any oversight from regulators. Interpol Europe's Rob Wainwright sums it up, "They're not banks and governed by a central authority so the police cannot monitor those transactions."

Further complicating efforts to stop crime is a lack of powers to intervene in cryptocurrency markets. Even if law enforcement agencies can identify criminals using cryptocurrencies, they are powerless to do anything as the transactions are outside the traditional banking system where they can issue warrants and cross-border arrangements allow police to hinder or follow the flow of money.

As well as using the cryptocurrency markets, criminals are establishing scams that dupe people into "investing" large sums of money, only to see them disappear. In the report, one person had lost her life savings of about £30,000 to the operators of OneCoin and the Xcoinx exchange.

High-value transactions, such as real estate and exotic car purchases, are also being favoured by criminals as they allow funds that have been moved into cryptocurrencies to be used for the purchase of real-world goods. While many such transactions are completely legitimate, the funds involved are invisible to authorities.

Eleesa Dadiani, a luxury goods broker in the UK says the ability to move funds from "unsanctioned" jurisdictions such as Russia or China to the UK through the purchase of luxury items and property is very attractive to business people. In many cases, the sellers of some items are explicitly requesting payment in bitcoin.

And while Dadiani says she checks the bona fides of the people she deals with, others aren't quite as fussy when choosing their clientele. That potentially creates a situation where the pressure brought to bear by authorities who constrain criminal access to traditional currencies are seeing criminals move into cryptocurrencies in order to make use of the funds they have.

After all, there's not much point to committing a crime for financial gain if you can't use the ill-gotten rewards.

Wainwright said that while cryptocurrencies have been used on the dark web to purchase illicit drugs and weapons as well as used to transfer money to terrorists, it's the use of bitcoin and other digital currency by organised crime that is finally getting the attention of legislators.