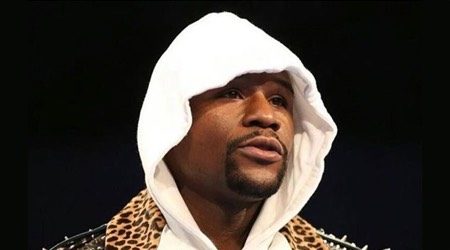 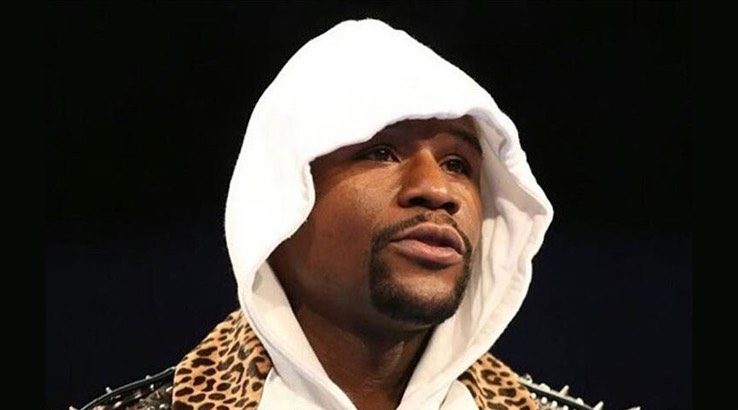 The celebrity endorsement has been a mainstay of advertising and public relations ever since people started trying to sell products and services. After all, if someone famous and successful uses a product, surely it must be great? But for every successful campaign, like the famous "I want to be like Mike" series of Gatorade commercials, there are endorsements like Gwyneth Paltrow suggesting that steam cleaning your vagina is a good idea.

Here's a look at five cryptocurrency celebrity endorsements that haven't gone so well.

We recently covered this one and since it's the most recent celebrity-backed cryptocurrency fail, it heads our list.

America's Securities and Exchange Commission (SEC) alleges that Centra Tech founders Sohrab Sharma and Robert Farkas co-founded Centra Tech, Inc. with plans to sell a digital token that didn’t comply with federal securities laws. Farkas was recently arrested while trying to board a flight out of the USA.

The company used celebrity endorsements, such as boxing champ Floyd Mayweather, to beat up interest in the coin, but apparently, fame and fortune don't seem to have a strong link with regulatory compliance.

The 80s and 90s were good to Steven Seagal. He made a bunch of lucrative, if not especially mentally challenging, movies which beefed up his marketing cachet (and waistline if recent photos are anything to go by).

With his acting career now filling the "made for DVD" category on IMDB, the operators of Bitcoiin2Gen have cut the celeb loose, saying "Bitcoiin will function within its ecosystem and become a genuinely anonymous cryptocurrency with no individual or individuals having control over the entity!"

Why that needed an exclamation point is a good question.

Bitcoiin was hit with a cease and desist order a few weeks ago as the SEC found that the coin's ICO listing was "fraudulently selling unregistered securities".

The entire saga can be summarised with a few Seagal movie titles. Bitcoiin's founders are under siege and the SEC says they aren't above the law with the coin likely to be on deadly ground as traders suggest Bitcoiin is half past dead.

The brother of a Colombian drug lord and an ICO – whatever could go wrong? Quite a bit it turns out.

Escobar Inc's COO told reporters "We are identical in numbers to Bitcoin, except we are 4000 times cheaper right now. Buy as many diet bitcoins as you can afford. The value will be very high".

I'm sure Mr Escobar is a respectable businessman now and that he is looking for legitimate opportunities to expand his trading and investment portfolio. But in a book that accompanied this ICO, he suggested bitcoin was an invention of the US government. Escobar said, "Keep the Ethereum, Keep the TRON, keep the Ripple, keep the Bitcoin. You will see what happens. They will all go to zero, almost zero. But not my coin. Because my coin, this is going to be my new work in life".

I'm not a financial advisor, but as my colleague said in his report, "Pablo Escobar's operation produced far too many drugs for authorities to ever recover and destroy all of it, but it seems possible that a lot of it was right under Roberto's nose this whole time".

John McAfee is the founder of the security software company that bears his name. But since selling his company to Intel back in 2011 for about US$7.9B, he's been... an interesting personality.

But his relationship with Verge is interesting. The company alleges John McAfee blackmailed them with threats to sow FUD (fear, uncertainty and doubt) about the nascent cryptocurrency.

The whole story is very curious. Initially, McAfee pumped up Verge, but then threats of FUD emerged.

In short, given McAfee's recent colourful history, I'm not sure his endorsement is one that fills me with confidence.

Paris Hilton is not just a nice hotel along the Seine River. She's a marketing juggernaut who has taken advantage of a leaked sex tape to create a personal brand that can be used to market all sorts of things. So, it's not surprising to see Ms Hilton involved in ICO and cryptocurrency endorsements.

Last year, Gravity4 launched a new coin called Lydian that Hilton said she was looking forward to participating in. Gravity4's CEO, who had previously done jail time for domestic violence but was released on probation, is now facing further jail time for violating that probation with charges of assault against another woman and several lawsuits from former employees (which he denies).

LydianCoins can only be used to purchase advertising services from Gravity4 so the whole thing doesn't look like a good idea from here. And Hilton has since deleted tweets relating to LydianCoin, suggesting her endorsement was not as fulsome as might have first appeared.