How to reset your 2020 frequent flyer goals - finder.com.au

How to reset your 2020 frequent flyer goals 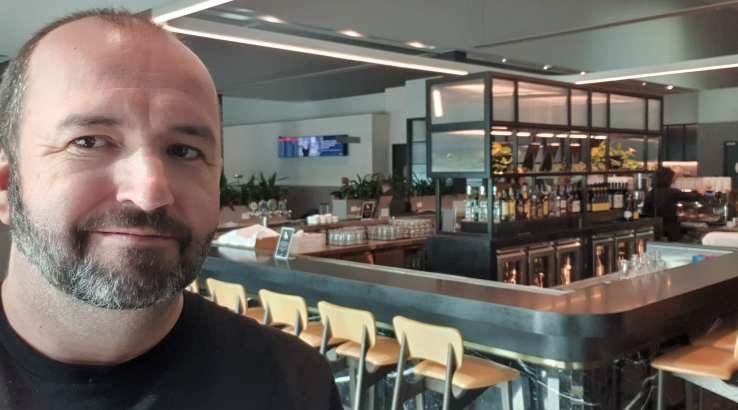 Here are the tactics I'll be using in my travel future.

At the start of every year, I set my frequent flyer goals for the year. And when the new financial year begins, I review those goals to see how they're tracking.

It's safe to say I've never had such a drastic revision as I've had in 2020. My planned round-the-world trip using the oneworld Classic Reward scheme got cancelled entirely, as did my quick business class jaunt to New Zealand. I've got heaps of points, but I need new plans on how and when to spend them.

Let's be crystal clear: not being able to take a few flights is no sacrifice at all. And while I'm looking forward to getting back in the air, there's no pressing need for me to do that. It's far more important to not indulge in travel I don't actually need.

But that doesn't mean I'm not thinking about what will happen when I eventually get to fly. Not only do I have a healthy bank of points in both Qantas Frequent Flyer and Velocity, but I also have a large number of travel credits from paid-for flights I had booked across the year.

The travel credits have actually made some decision-making easier. The most pessimistic view is that we'll see no international flights until mid-2021. It's possible we'll see the New Zealand bubble earlier than that. But either way, any flights I take during 2021 are likely to be paid for with credits since I need to use them up before they expire.

As a result, I can't see any serious points-spending activity until 2022. I'll be in earning mode, and much of that will be from non-flying activities.

The most likely best-value spend come mid-2022 will still be some form of round-the-world trip. At least by mid-2021, we'll have a better idea of which routes will be an option and which airlines are still in operation.

Truthfully, I can imagine a scenario in which I don't include the US in that scenario. Out through Singapore and back through Hong Kong or Bangkok seems a little more likely given the political and medical chaos ensuing across the Pacific. But with any round-the-world booking, it's sensible not to have too fixed an idea in advance, since availability is always tricky. So I'll deliberately keep my ideas vague.

The other elephant in the room is Virgin Australia's woes. We won't know until August whether Bain Capital's buyout will actually go through. And it's only then that we'll know what the airline will look like in the future, including which (if any) international partnerships will remain and how redemption rates will change.

Velocity has always been my "second scheme", so I've never thought it likely I'd be aiming for major overseas travel using those points. I still expect I'll use those points for a New Zealand trip, so I'm keeping my fingers crossed that route gets maintained. And I'll take advantage of this month's flybuys transfer bonus to top up my total with all the iso shopping points I'll be spending.

I know some frequent flyers have already bailed on Velocity. That's understandable. But I'm not seeing a need to do that yet.

Individual frequent flyers have different needs. What are you planning for your future flights?